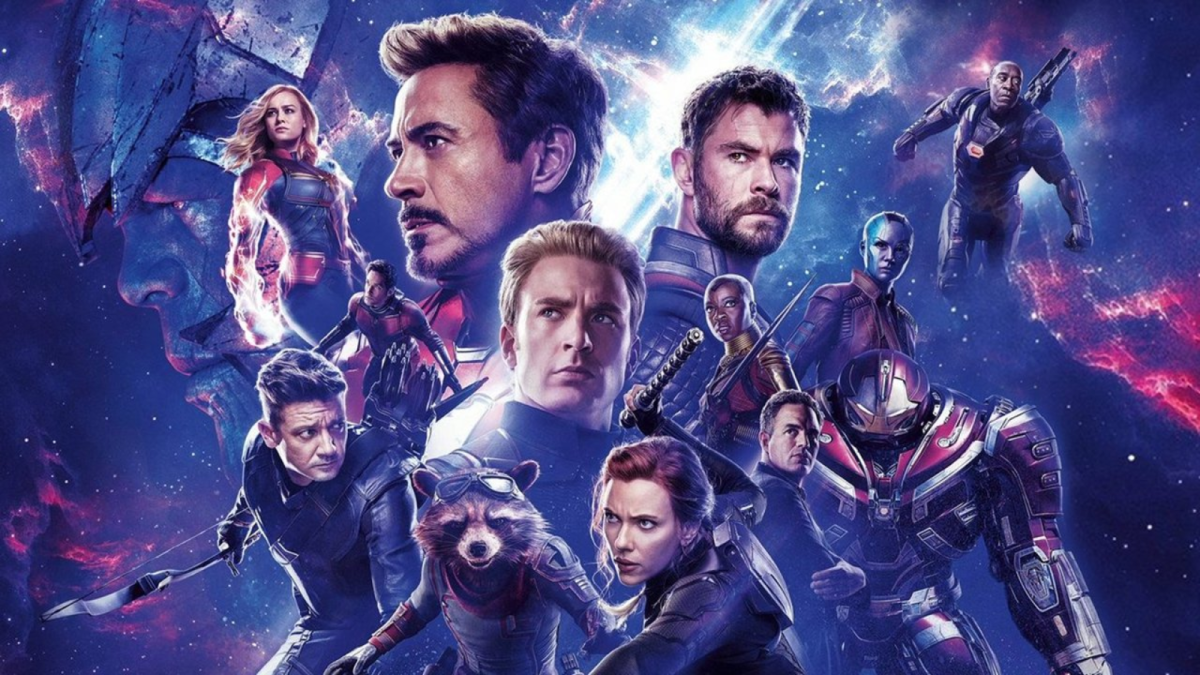 Avengers: Endgame was filled with fan-pleasing cameos, with the various time travel sequences and team-ups allowing for numerous faces from the MCU’s past to return. One that even the most ardent Marvel enthusiast might not have recognized, though, was the teenager who attended Tony Stark’s funeral at the end of the film. It was an established character, but they looked a lot different from when we last saw them.

I’m talking about Harley Keener, first introduced in Iron Man 3. Ty Simpkins reprised his role for his silent surprise cameo in Endgame, but as his MCU debut was six years ago he’s understandably changed a lot in that time. While speaking with The Huffington Post, Simpkins revealed that he hoped a few diehards would realize who he was, though he did wonder if audiences at large would remember his character.

“I definitely thought that a couple people would get it. I wasn’t really sure [if fans] would remember me or not, but I was kind of more focused on the fact that I was in the movie.”

The Russo brothers have previously revealed that they almost had a “panic attack” on the day of shooting as they suddenly feared that Harley’s role wouldn’t land as intended and folks would be scratching their heads in theaters. Honestly, a few people probably did do that, but a lot also worked out who Simpkins was, even if the actor isn’t a child anymore.

Simpkins has also been asked if he’d like to come back again as Harley after Avengers: Endgame, perhaps even as a superhero next time. We know the Young Avengers are on the way, so what about Harley suiting up as Iron Lad? Understandably, the actor says he’d definitely be up for that. This take on the teen hero would be a big departure from the comics, sure, but it’d have the boost of being an established character. And then maybe more people would recognize him.