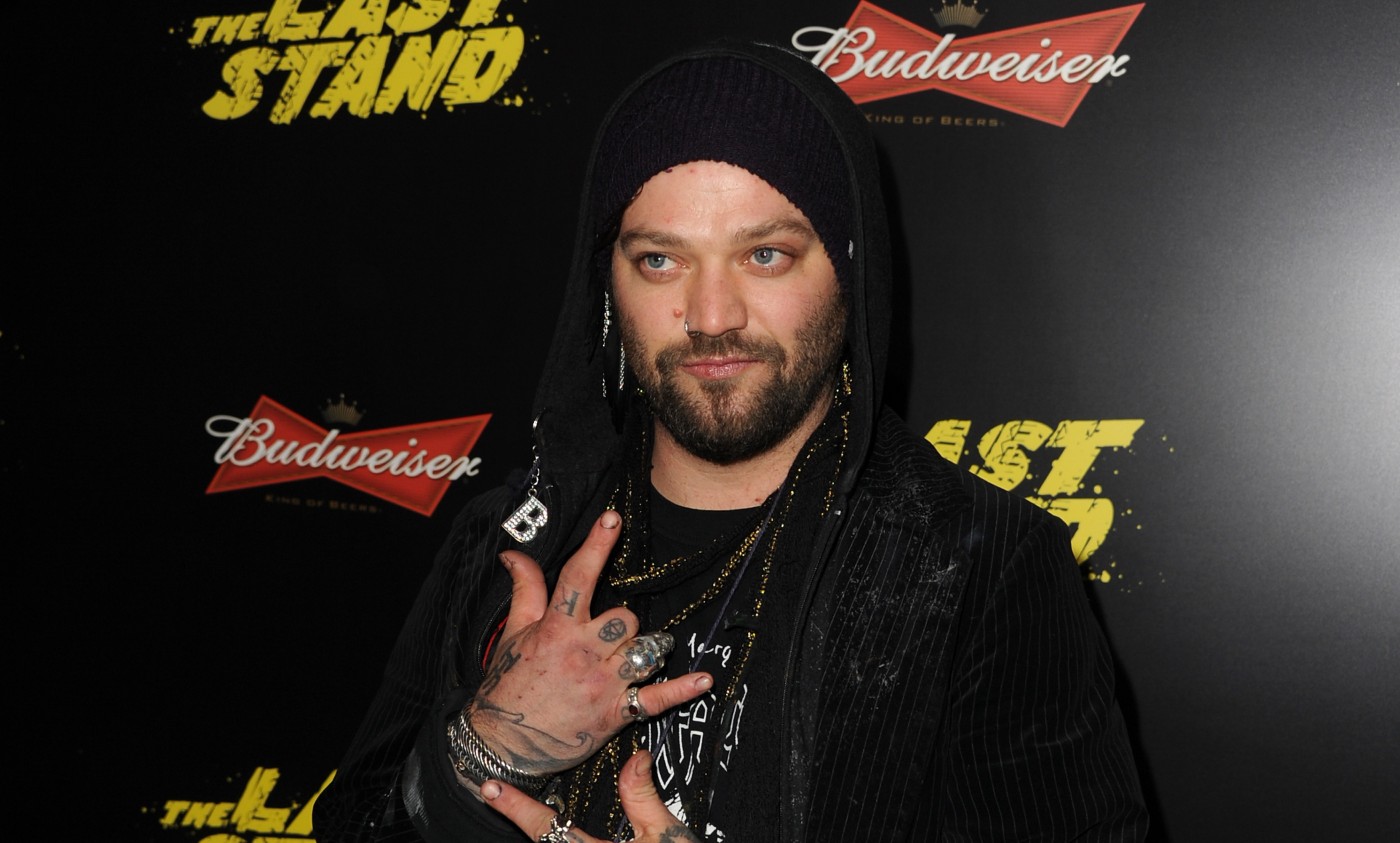 One of the less fun aspects of the Jackass crew reuniting for the recent pandemic smash hit Jackass Forever was the lack of mainstay Bam Margera. That immensely bothered him too, and he sued the team behind the film. But that’s no longer the case.

Margera has now dropped his wrongful termination lawsuit, as reported by People. Last year, Margera said he was subject to “inhumane, abusive and discriminatory treatment” in court papers because he was “coerced” into “signing a draconian ‘Wellness Agreement.'”

He named Johnny Knoxville, Jeff Tremaine, Spike Jonze and Paramount Pictures in the lawsuit. The parties have apparently come to an agreement although the details of the settlement are not currently known.

Margera’s struggles with addiction and his numerous visits to rehab have been well documented. Thus as per his deal with Paramount for appearing in the upcoming sequel, the actor revealed he was subjected to frequent, daily drug and alcohol tests over the course of months that “left him physically and mentally drained, depressed and a shell of his former self.”

Margera said he was fired after he tested positive for Adderall, a drug he said he was taking for attention deficit disorder. The lawsuit called the treatment akin to torture.

“Margera was made to endure psychological torture in the form of a sham Wellness Agreement, and then ultimately terminated for his protected class status due to his medical condition, and his complaints about Defendants’ discriminatory conduct towards him.”

Knoxville responded to the situation in January, saying the whole thing was terrible and he hoped Margera got the help he needed.

“We want Bam to be happy and healthy and get the help he needs. We tried to push that along. I think that’s all I really want to say about it. I don’t want to get into a public back-and-forth with Bam. I just want him to get better.”

Here’s hoping that in case the future holds more Jackass sequels, Bam Margera will be able to return to the franchise without any hiccups this time.