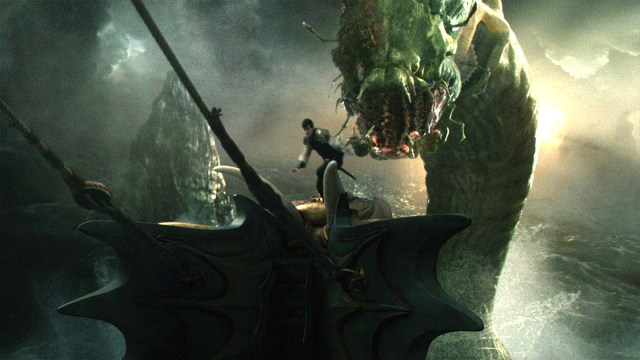 It’s been over four years since Netflix announced it had reached an agreement with the estate of C.S. Lewis to reboot The Chronicles of Narnia for streaming, and the trail has been completely stone cold ever since.

The original franchise was killed three films in, even though The Lion, the Witch and the Wardrobe, Prince Caspian, and The Voyage of the Dawn Treader had combined to earn almost $1.6 billion at the box office. Reviews were sliding down a cliff, though, and so were box office takings, which wasn’t ideal when the fantasy epics cost roughly $200 million apiece.

Since the streaming giant acquired the rights, we’ve been in the dark as to whether Narnia was being developed as a feature film saga or a multi-season episodic offering, but a new report offers to shed some light on the matter. According to What’s on Netflix, none other than Barbie director Greta Gerwig is rumored to be in talks to direct two brand new movies that are planned to reignite interest in the IP.

The three-time Academy Award nominee doesn’t jump out as an obvious candidate to tackle mega budget fare such as The Chronicles of Narnia, but Barbie has been generating a massive amount of buzz ever since it first entered production. Nothing is anywhere close to being made official as of yet, but interest in The Chronicles of Narnia would definitely skyrocket were a talent such as Gerwig announced to be at the helm.

Do we need to see these stories told all over again? Perhaps not, but if anyone can actually make it all the way through the source material without worrying about ticket sales and the critical consensus, it’s Netflix.