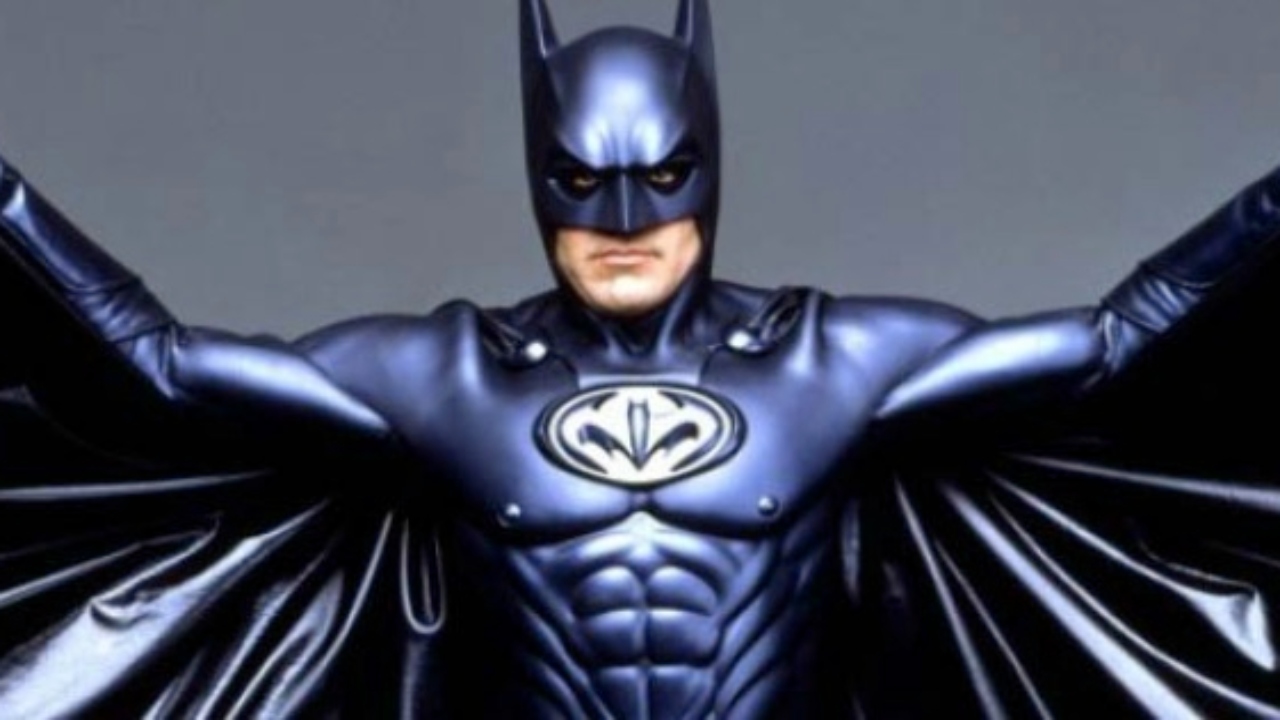 The easiest way to make a longtime Batman fan shiver is to sneak up behind them, and whisper the word “nipples” in their ear. Admittedly, that’s probably the reaction you’d get if you did that to anybody, but for DC Comics enthusiasts in particular, they’ll be haunted by memories of the Joel Schumacher era.

Casting aside the dark, grimy, and Gothic aesthetic of the Tim Burton duology, Batman Forever and Batman & Robin opted for a neon-tinged aesthetic that effectively ran the franchise into the ground in record time, and came perilously close to rendering the comic book genre obsolete before the one-two punch of Blade and X-Men brought it back from the brink.

A quarter of a century later, and costume designer Jose Fernandez has finally broken his silence, opening up to MEL Magazine as to why the decision was made to imbue the Batsuit with a pair of rock hard rubber nips.

“With Val Kilmer’s suit in Batman Forever, the nipples were one of those things that I added. It wasn’t fetish to me, it was more informed by Roman armor — like Centurions. And, in the comic books, the characters always looked like they were naked with spray paint on them — it was all about anatomy, and I like to push anatomy. I don’t know exactly where my head was at back in the day, but that’s what I remember. And so, I added the nipples. I had no idea there was going to end up being all this buzz about it.”

At least Fernandez admitted he had no clue that a couple of tiny teats would cause so much backlash from vociferous fans, but you can’t argue that it wasn’t “A Choice”, although hardly a necessary or particularly well-received one.