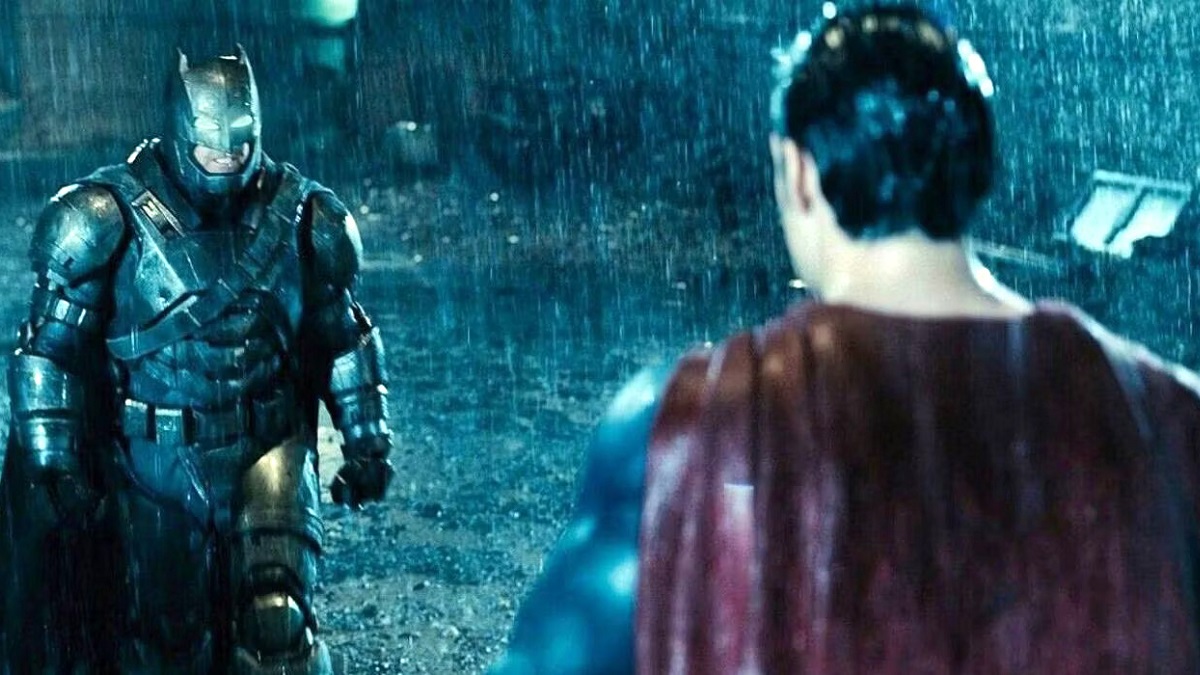 No matter how much fans of the Snyderverse strive to get it reinstated, there is no denying the fact that Batman vs Superman: Dawn of Justice failed to be the face-off everyone was hoping it would be. Even today, six years after the film’s release, BvS stops Zack Snyder fans from calling his DCU phase perfect. In fact, its messy plotline and poorly written character arcs have kickstarted a brand new debate — best (read: worst) one-liners to describe its story. And from the looks of it, DCU fans are having the time of their lives.

This noble endeavor has been put into motion by a DCU fan who began it with a one-liner of their own.

Evidently, this was all the inspiration the repressed frustration of the DC fandom needed.

Many have questioned Bruce Wayne’s mindless crusade to hunt down Superman and how the film never tries to give it a solid foundation.

While Batman vs Superman has its fair share of admirers, many are sure that Snyder and Warner Bros. were actually channeling the agenda of this Reddit thread when they sat down to make the film.

In the film, Batman is dead set on ending Superman’s life until the Kryptonian utters “Martha,” which is the name of both their mothers. And the name almost instantly put an end to their nonsensical bloodlust.

Well, whether you found yourself itching to defend BvS’ honor or have a one-liner of your own, this debate will never be progressing to the next level. In wake of James Gunn becoming the co-head of DC films, Henry Cavill’s Superman and Ben Affleck’s Batman are nothing but a part of DCU’s history that Warner Bros. seems intent on forgetting.