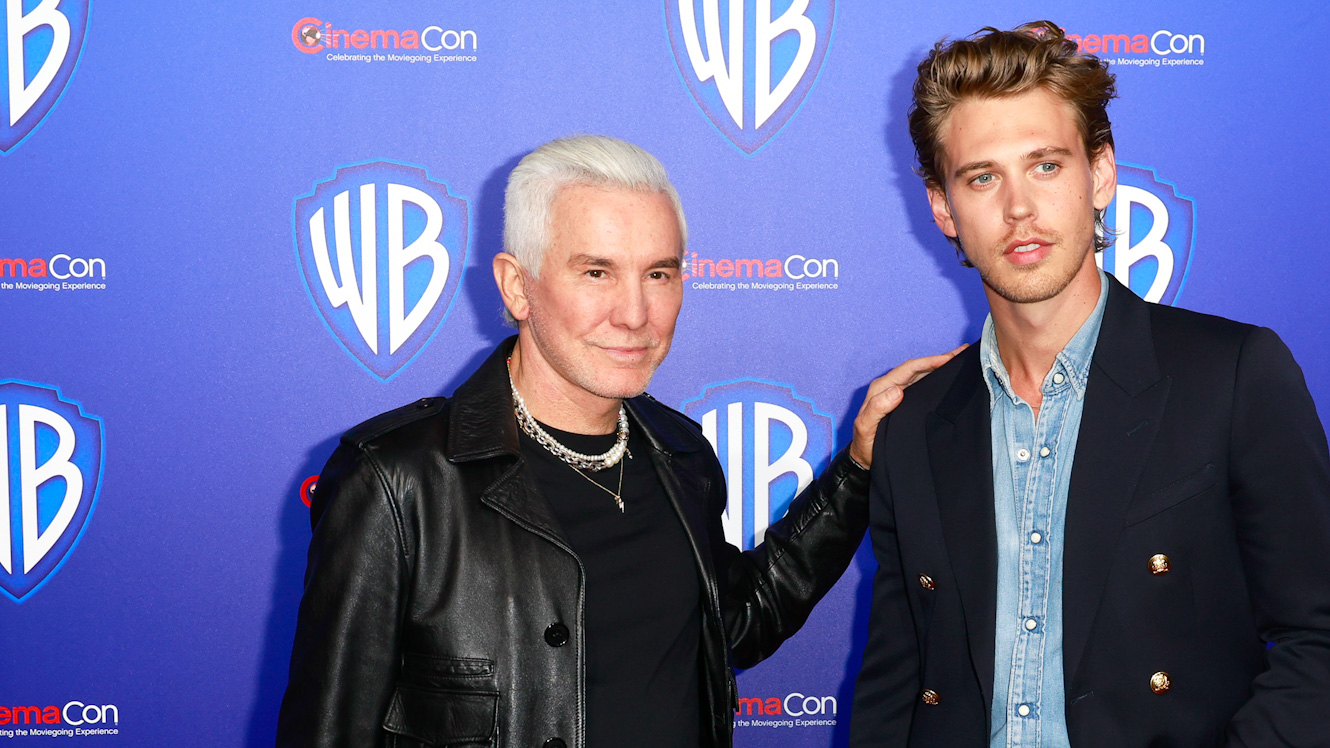 It may be hard for anyone born after 1990 to understand, but there was a time when rock/blues singer Elvis Aron Presley was a pop culture phenomenon whose presence touched every corner of the country. When he was drafted into the Army, it created such a sensation that it inspired a hit Broadway musical, Bye Bye Birdie. His 1968 comeback special on NBC, simply titled Elvis, is still held up as the ideal example of a celebrity reconnecting with old fans while introducing himself to new ones.

So it seems a bit off-the-mark that Baz Luhrmann’s next film, also called Elvis, frames Presley’s rise as a reaction to the culture around him rather than driving it. But it’s his choice and it’s clearly an intentional one, as he cast the man who won an Oscar starring in an earlier film about a celebrity adrift in a sea of Boomer culture, Forrest Gump’s Tom Hanks. In Elvis, Hanks plays Elvis’ notorious manager, Colonel Tom Parker.

In an exclusive interview with Entertainment Weekly, Luhrmann explained that he didn’t make a rock biopic, he made a movie about America:

“I’m not doing a biopic of Elvis Presley. On the one hand, Americans have this ability to absorb. There’s such a diversity in America, of all kinds of cultures and peoples and inputs. There’s an openness to taking all sorts of things and making something new. I love that energy. There’s also a really good energy about the sell, the enthusiasm of, ‘Come and get it, this is great.’ When those two things are really in balance, that’s a great thing. When they get out of balance, tragedy ensues.”

He went on to explain that, like Gump, he wanted to use the main character to explore the literally most-explored generation in film history:

“This was about exploring America in the ’50 and the ’60s and the ’70s, and Elvis was at the center of culture for the good, the bad and the ugly in various ways. It’s a bit like [how] Shakespeare takes a historical figure, and uses it to look at a bigger picture.”