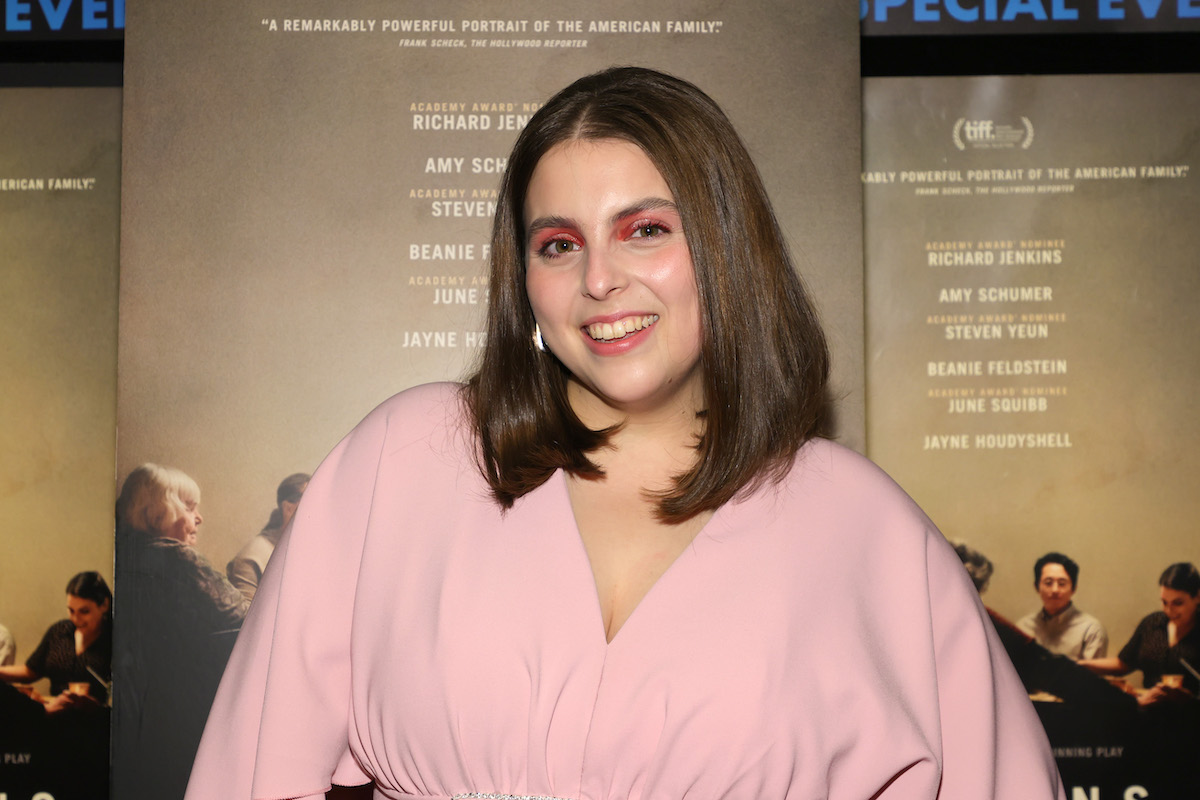 Director Richard Linklater is filming one of his most ambitious projects yet. And this is a director who captured actor Ellar Coltrane for over a decade in the movie Boyhood, as well as Ethan Hawke and Julie Delpy over three films in the Before trilogy.

His latest movie is an adaptation of the Stephen Sondheim 1981 musical Merrily We Roll Along, which tracks a group of friends for 20 years with the narrative travelling backwards. To accomplish this without CGI and makeup, he’s going to film the actors every few years for two decades.

Beanie Feldstein (Lady Bird, The Humans) is one of the actors appearing in the film. The actor plays Mary Flynn, and so far Linklater’s filmed the first sequence of the movie with her. She recently spoke with Empire about the process and how she feels moving forward.

“It is a real lesson in delayed gratification! To return to it throughout the next two decades of my whole life – which is insane because I’ve only lived about two-and-a-half, three – feels surreal,” she said.

The actor said she was a huge Sondheim fan before signing on so she’s excited to do it.

“My soul and my blood are made of Sondheim,” she says. “I am a walking fanatic. And then Rich’s movies – if you love movies, you can’t not love his movies.”

Ben Platt (The Politician) will also appear in the film as one of the friends. He spoke with IndieWire about the ambitious project and how he feels about shooting something over 20 years.

“I really admire ‘Boyhood,’ and I thought when he came to me with the project that it was such a brilliant marriage of that concept with this material. I feel like people are hearing ’20-year musical’ and ‘Richard Linklater,’ and that’s obviously very exciting,” Platt said. “But what a lot of people who aren’t in the musical theater community don’t know is how perfectly matched that is to this particular piece, and how it solves the age-old issues the piece has always had.”

The original production came out in 1981 and only made it through 16 performances before being shit down. Over the years it’s been revived a few times, but the main issue is always how actors end up looking silly using makeup for aging.

“This is a piece of Sondheim’s that has always had such incredible components, and so many things in it that are is really special. There are moments in the score and conceptually, this whole idea of friendship and people becoming jaded over time, there’s always been so many brilliant pieces, but it’s never quite entirely clicked,” Platt said. “It really has this opportunity to transcend — if it all comes together — to watch these people age backwards and get back to their naive ideological selves.”

Merrily We Roll Along will hit theaters in 2040 if everything goes according to schedule.