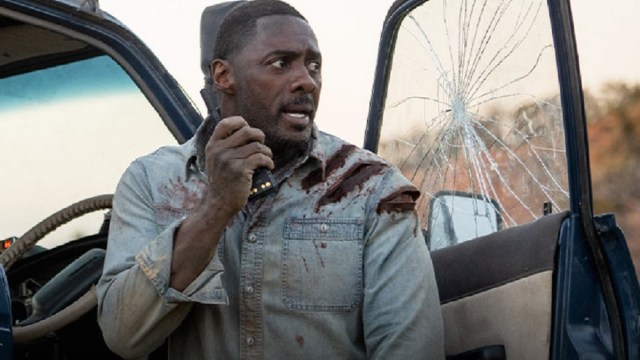 More than a decade after we saw Liam Neeson punching wolves in The Grey — to surprisingly high acclaim — CATS star Idris Elba is now going toe-to-toe with a lion in Beast and it’s apparently also pulling off the premise as best it can, according to the critical reaction so far.

The Hollywood Reporter called the film a “tense but silly survival thriller,” which is just the kind of description we’d expect for a movie like this.

However, not all reviewers were so forgiving. For instance, IndieWire’s assessment was that “you’ll root for the lion,” and that’s not a compliment. In Kate Erbland’s review, she went on to explain the movie “fundamentally misunderstands how such a formulaic feature should work.”

Filmmaker and Forbes reviewer Jeff Ewig acknowledged the movie’s drawbacks — such as Beast failing to “reinvent the wheel” and at times being “a little too simple” — but he said its brisk 90-minute runtime is one of its greatest attributes.

“[I]t’s a decent survival thriller in a lean theatrical package,” he concluded.

What does the review aggregate site Rotten Tomatoes have to say about Beast? Keep in mind that we’re still one day ahead of the film’s premiere, so the score is likely to change as more critical responses come flooding in. However, so far, based on five reviews, Beast boasts an impressive 80 percent, as of this writing.

Check out Beast in theaters on Friday, August 19.