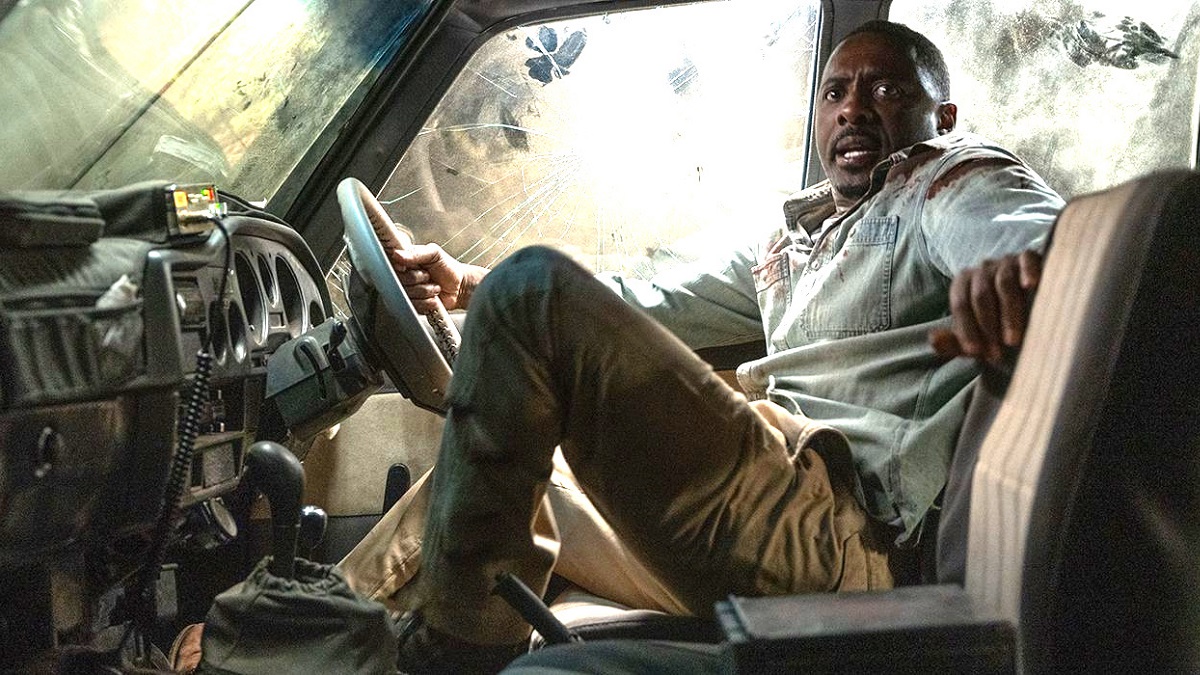 Not every movie needs a splashy marketing campaign or media blitz in order to entice audiences to the theater, when a simple tagline or premise is often more than enough to do the trick. In the case of Beast, though, fans are genuinely disappointed in themselves for how much they want to see Idris Elba fight a lion.

Essentially a B-tier action thriller with A-list talent, the actor stars as a recent widower who jets off to South Africa with his children to visit a game reserve staffed by Sharlto Copley’s longtime friend, marking his return to the country where he met his late spouse. However, things quickly spiral out of control, leaving the family and their guide at the mercy of a hungry apex predator.

Nobody’s going into Beast expecting high art, but even at that, folks have been readily admitting that they’re fully on board for the film, even though they’re fully aware there’s a distinct possibility it’ll be terrible.

Beast comes to cinemas next month, and while it isn’t going to set the box office alight, it stands every chance of becoming a solid sleeper hit if the word-of-mouth buzz can match up to the promise of “Idris Elba punches a lion in the face”. It sounds insane, and the trailer offered a reasonably enticing blend of self-seriousness balanced with low-rent genre craziness, but that doesn’t mean the leading man isn’t coming in for a small degree of criticism for his latest unexpected career choice.

Hopefully, Beast delivers exactly what we’ve been promised, otherwise we’re all missing out.