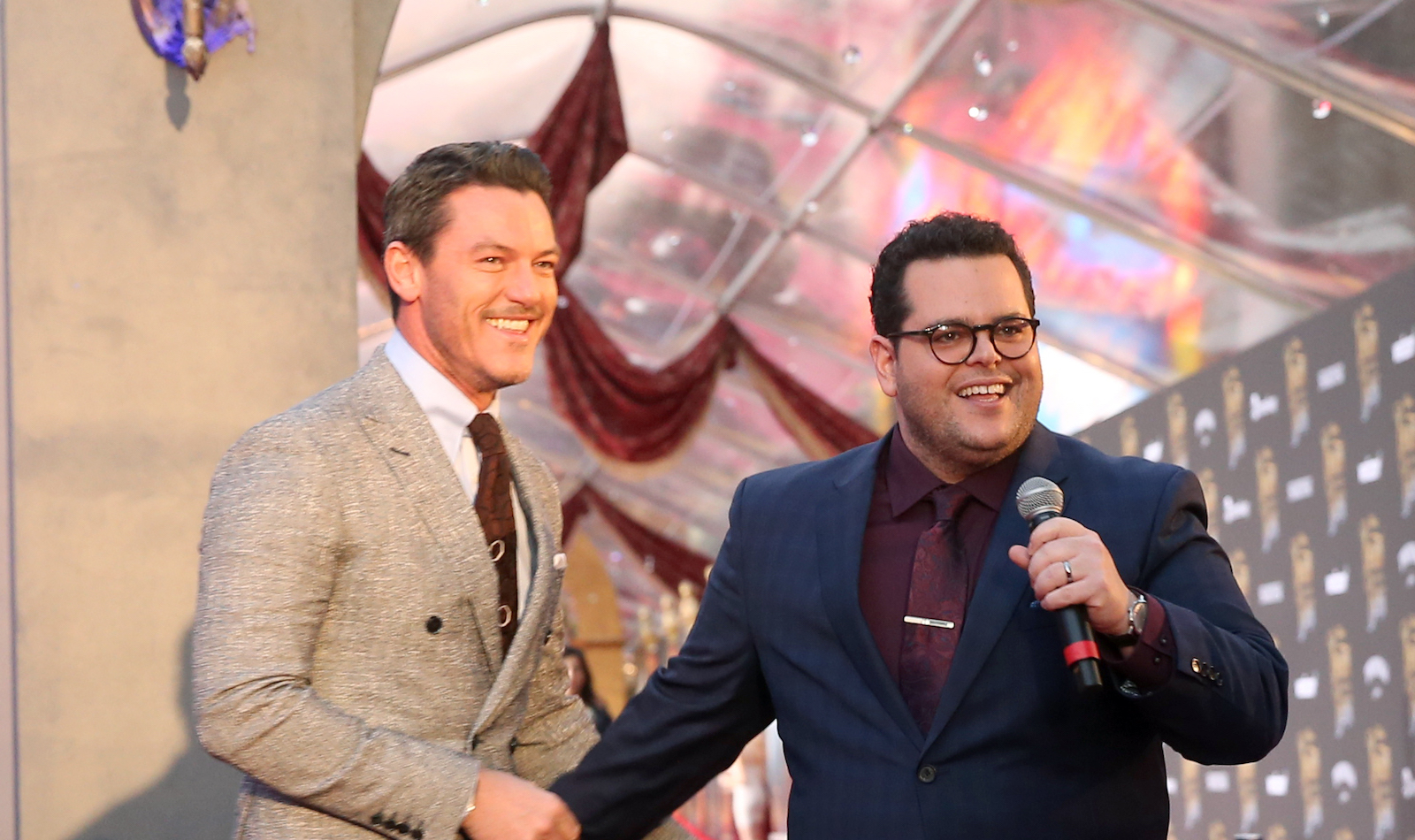 The Beauty and the Beast Disney Plus prequel featuring Josh Gad and Luke Evans has reportedly been put on hold.

The show, titled Little Town, featured new songs from Alan Menken and was ordered for multiple episodes to shoot in the Spring.

That’s all on hold now, according to a report by The Wrap, with creative issues and scheduling conflicts cited as the reason.

Apparently, producers wanted to film in the Summer in Europe in hopes of better weather, but that throws the actors’ schedules into flux.

While The Wrap is reporting that the show is delayed indefinitely, The Hollywood Reporter said that the show is going to “eventually” be made. However, this means that Gad or Evans might not be involved in the show.

We Got This Covered has reached out to Disney Plus for comment.

The announcement is a surprise with buzz for the show continuing to build, with Rita Ora reportedly joining the cast. She was set to play “a fugitive with surprising abilities who carries with her a secret that could potentially affect an entire kingdom,” according to Disney Branded Television at the Television Critics Association’s winter press tour.

The show is of course based on the 2017 live-action movie, which was a surprising hit for Disney and garnered multiple Academy Award nominations. It eventually made more than $1 billion worldwide.

Gad and Evans were all set to reprise their roles as Gaston and LeFou, and the show was going to be an origin story for their relationship. Briana Middleton was also cast in the show as Tilly, LeFou’s stepsister.

The plot involves the trio heading out on an adventure after a revelation from the past comes to light.

Gad said that the show was going to present viewers with a different take on the characters.

“I think ‘expect the unexpected’ is all I can really say. And not just with regard to LeFou and Gaston but to a lot of the new characters that we’re introducing,” the actor told Variety recently.

The series was going to be directed by Liesl Tommy, who previously directed a stage version of Frozen. She also handled episodes of Jessica Jones and The Walking Dead.

Beauty and the Beast has a storied history at Disney. It was the company’s first film to get nominated for an Oscar for best picture. This was a decade before the Best Animated Feature category appeared in 2001.