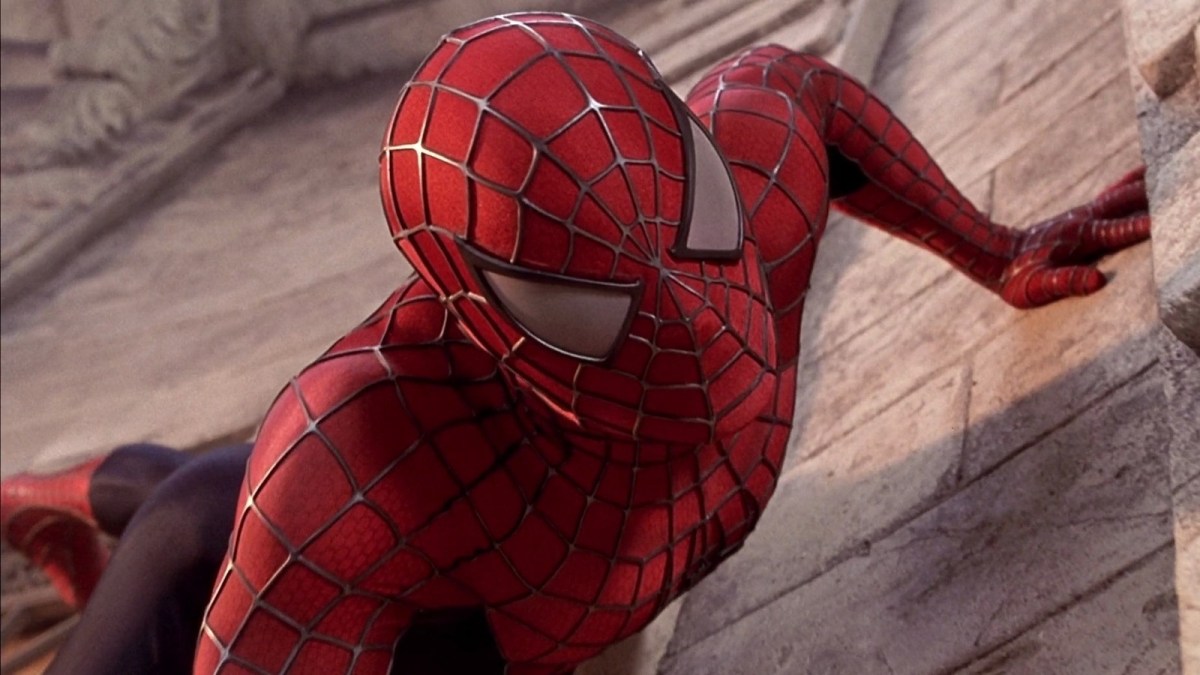 It’s been 15 years since Sam Raimi’s Spider-Man 3, which saw Tobey Maguire return for his third outing as the web slinger, this time going toe-to-toe with Topher Grace’s Eddie Brock, otherwise known as Venom. In addition to Maguire, Kirsten Dunst returned as Mary Jane Watson and James Franco as Harry Osborn. Even without ruling Raimi’s Spider-Man 4 as a possibility, the director communicated that besides Venom, Sandman and New Goblin, he wanted yet another villain to oppose Spider-Man in his very own Batman-esque Rogues Gallery. He wanted Vulture.

Ben Kingsley, who portrays Trevor Slattery in Marvel’s Iron Man 3, wasn’t supposed to be joining Robert Downey Jr. originally. In fact, he was eyed by Raimi to play Vulture on behalf of Sony’s own Spider-Man Cinematic Universe. After it was announced by Raimi that the character was cut, those negotiations fell through. In 2007, shortly after the release of Spider-Man 3, a fourth installment to be directed by Raimi entered development, and by December 2009, John Malkovich was in negotiations to play Vulture and Anne Hathaway would play Felicia Hardy. Ultimately, Hathaway would go on to portray Catwoman in The Dark Knight Rises and Malkovich would never appear in a Marvel production.

Now 68 years old, time is running out for Malkovich to make his MCU debut as Vulture, so that might be nothing more than a pipe dream at this stage. However, one Ken Penders on Twitter has shared a behind-the-scenes exclusive image of his own dear friends working on Vulture’s costume, which was intended to be worn by John Malkovich in Spider-Man 4.

Ultimately, Spider-Man 4 never saw the light and the prospect seems impossible now that Tobey Maguire and Sam Raimi have cut ties with Sony. That being said, Raimi is still very much involved with the MCU, having directed Doctor Strange in the Multiverse of Madness recently. As for Tobey Maguire, he hasn’t bid adieu to Peter Parker just yet. In the reboot trilogy of Spider-Man starring Tom Holland as Peter Parker, both Tobey Maguire and his successor Andrew Garfield were given the opportunity to cameo in the third film, Spider Man: No Way Home, in December 2021.

Let’s not shut the door on Spider-Man 4 just yet, especially if Raimi still has his fingers in some pies over at Marvel and Maguire is still in the acting game. Hopefully, Malkovich won’t have retired by the time Raimi and Maguire strike a deal with Marvel.