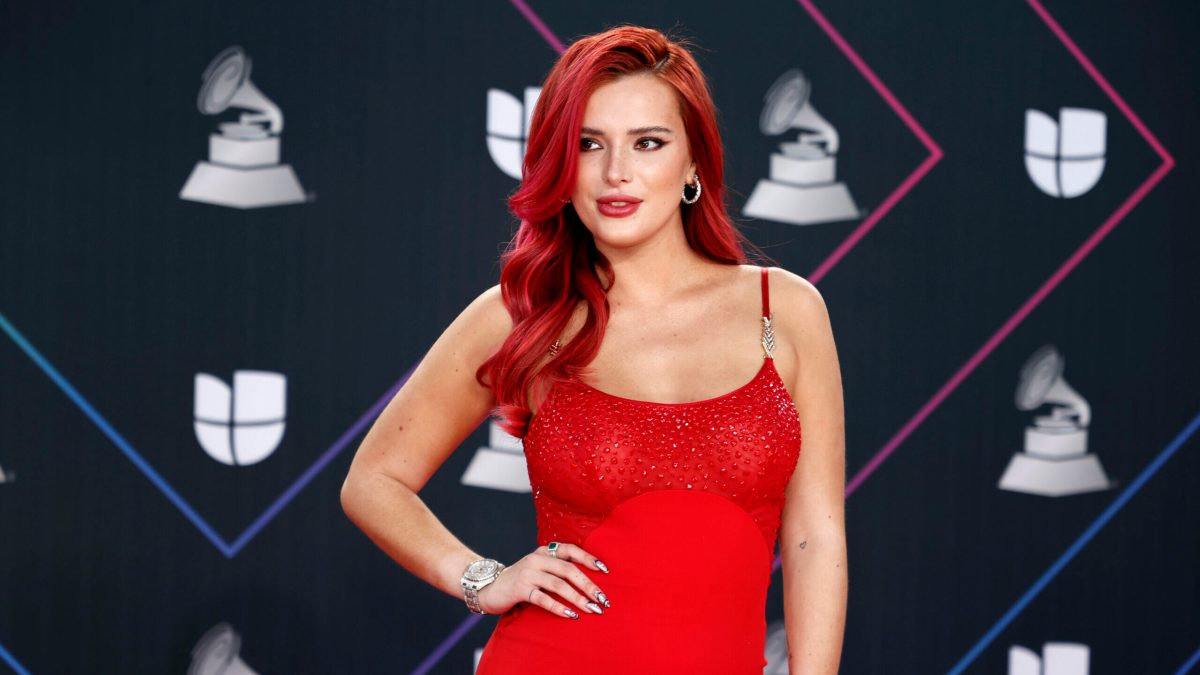 The Bella Thorn-led romance Time Is Up was recently released on Amazon Prime, where it has risen up the charts to become the second most popular movie on the streaming platform according to FlixPatrol. The popularity may be short-lived as many first reactions have been quite negative, and audiences have hit it with a rating of 26 percent on Rotten Tomatoes.

The film follows Bella Thorne opposite her real-life fiancé Benjamin Mascolo, where they play a dedicated physics student and a bad-boy swimmer. Vivien (Thorne) has an uptight boyfriend who neglects her, but she seems to postpone her search for happiness until the future. Roy (Mascolo) experienced a traumatic childhood and his past seems to always preclude his happiness. An accident forces the pair to finally start living in the present and the unlikely pair find themselves unexpectedly falling deeper in love.

Thorne has cemented her place in the film industry, appearing in many projects such as The Duff, Adam Sandler’s Blended, and Paradise City. Mascolo on the other hand has very little acting experience and this is his first major credit.

Directed by Elisa Amoruso, the film somehow already has a sequel in pre-production but Thorne and Mascolo don’t seem to be returning for this film. According to IMDb, the sequel will instead star Simone Coppo (I Know This Much is True), Alma Noce (Avengers: Age of Ultron), and Michael E. Rodgers.

It is still early, and it’s possible that the early reactions for Time Is Up could be inaccurate. Whether the film is destined to be forgotten along with other flops or if it will remain popular on the streaming platform remains to be seen.