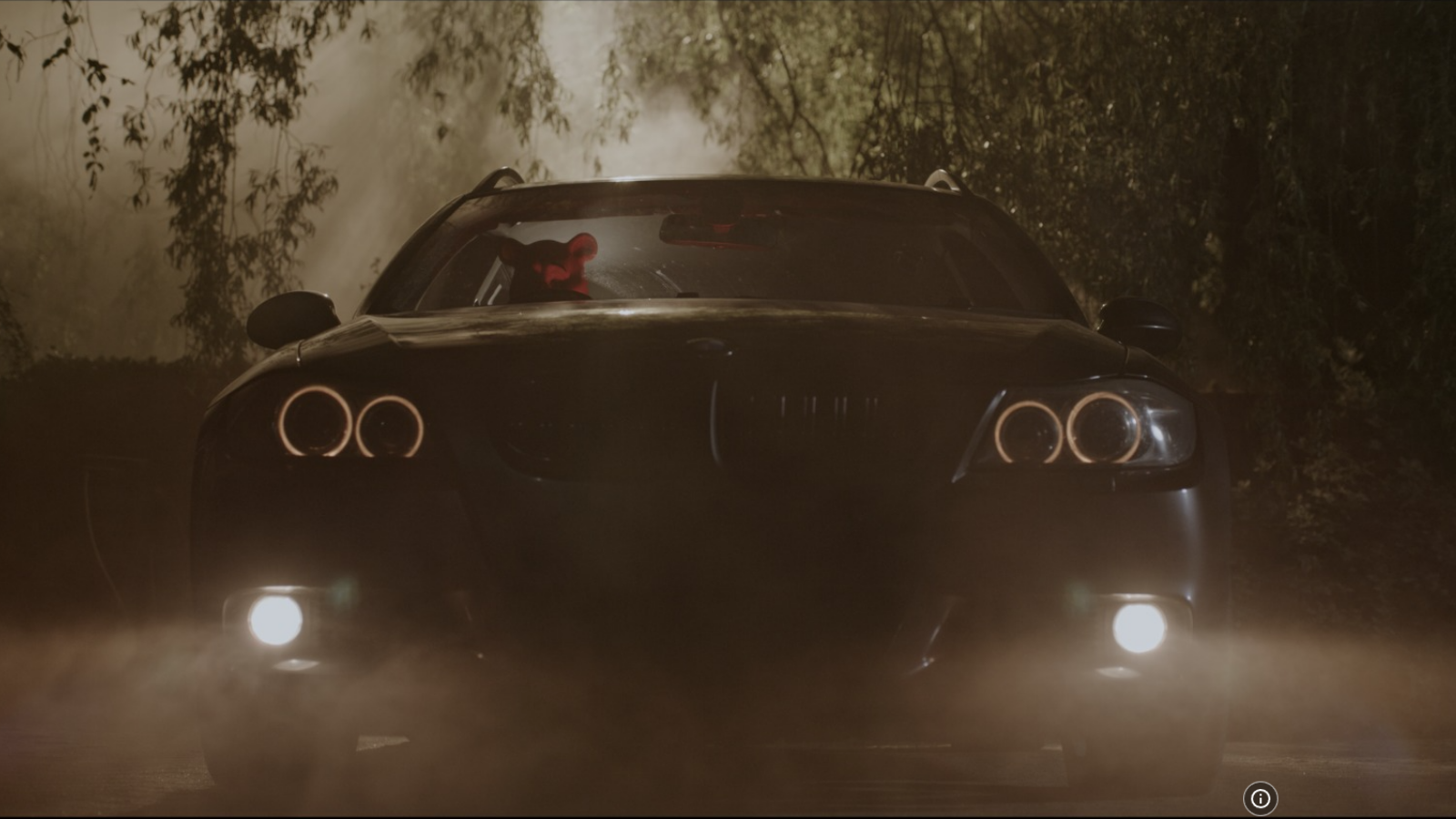 What comes to mind when you think of Winnie the Pooh? Disney? Children’s story? A cute, cuddly bear? Innocence and childhood? Well, throw all that out the window as there’s going to be a new film about the yellow bear that’s set to give you nightmares. And yes, this is real.

An IMDB page emerged recently for an upcoming film titled Winnie the Pooh: Blood and Honey. There is a tagline that simply reads “A horror retelling of the famous legend of Winnie the Poo”, but not much more is said about it. The movie stars Craig David Dowsett as Winnie, Chris Cordell (I Killed Solomon Reid) as Piglet, and Amber Doig-Thorne (BBC Laugh Lessons).

The IMDB page also has photos of the film depicting the yellow bear, loved by millions of children, in a slasher horror film that gives off Saw vibes. The film is produced by Jagged Edge Productions, a film production company behind other horror films such as The Curse of Humpty Dumpty, The Legend of Jack and Jill, and Summoning Bloody Mary.

Winnie The Pooh is a beloved children’s character created by A. A. Mine and illustrated by E. H. Shepard in 1926. It’s about a fictional bear that’s friends with a human boy named Christopher Robin. Winnie the Pooh lives in the Hundred Acre Woods alongside other characters such as Piglet, Eeyore, and Tigger, just to name a few. Disney licensed the rights to the character in 1961, which brought to life the yellow bear we know and love.

Winnie the Pooh: Blood and Honey is now in its post-production stage and a release date has not yet been announced. Maybe don’t bring your kids once the film comes out.