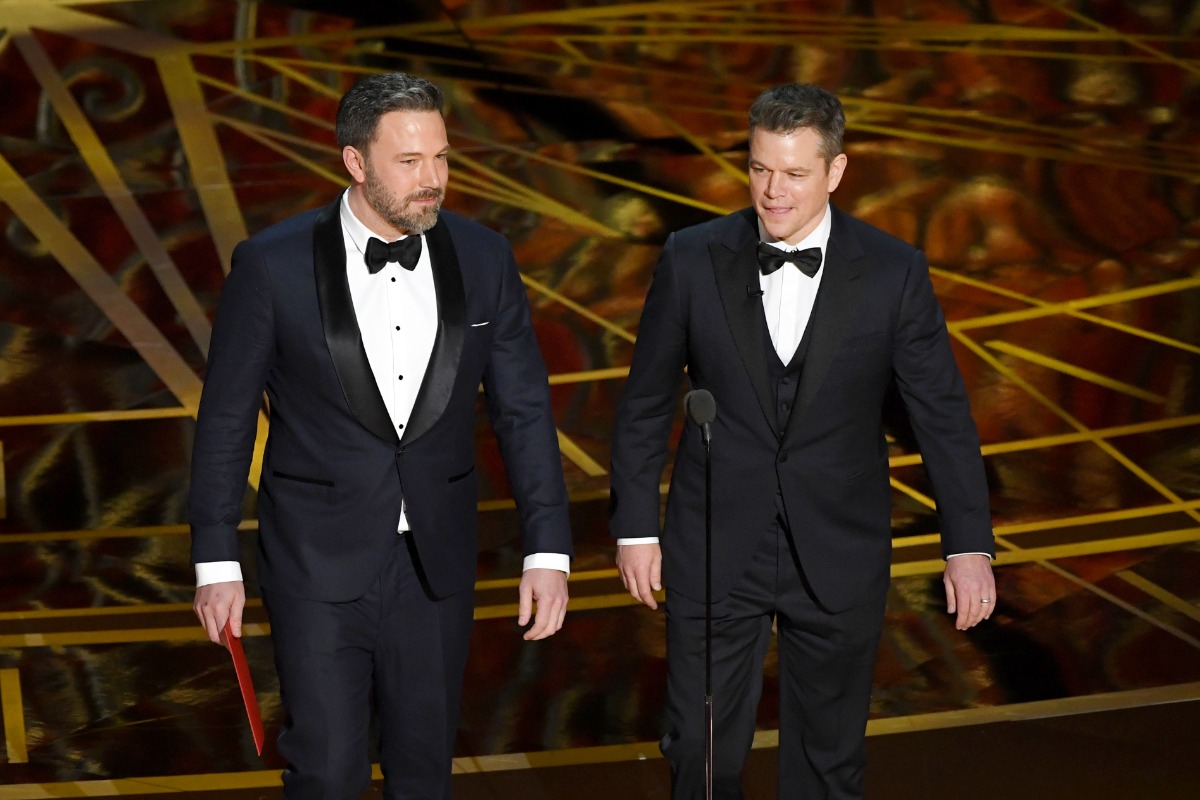 Ben Affleck and Matt Damon are back together again, this time for a biopic on a famed Nike executive and a deal with basketball legend Michael Jordan.

Affleck will direct the untitled movie, according to Deadline, which tells the story of Sonny Vaccaro, the Nike executive who successfully managed to close a deal with superstar basketball player Michael Jordan and kicked off one of the most lucrative licensing deals in history.

Vaccaro pursued those close to Jordan to try and get him to sign a deal because he couldn’t get immediate access to the star himself.

Damon will play Vaccaro in the movie, which comes courtesy of Amazon Studios and the actors’ company Mandalay Pictures. Damon and Affleck are punching up the script, originally titled Air Jordan, and producing the movie after they bought it and the life rights to Vaccarro’s story. Affleck has never directed Damon before, despite their many collaborations over the years.

Vaccaro and his story came to public awareness after the 2015 ESPN 30 for 30 documentary Sole Man, directed by Jon Weinbach and Dan Marks. In an interview about that film, the directors said that Vaccaro was one in a million.

“Whether you’ve known Sonny for five minutes or five decades, he is one of the most charismatic and memorable people on the planet. He is both interesting and relentlessly interested — a “quick” conversation with Sonny rarely lasts less than 30 minutes, and he’ll schmooze effortlessly about everything from 70s rock ‘n roll (don’t get him started on Grand Funk Railroad) to Kobe Bryant’s jump shot to the vagaries of antitrust law.”

Last year, the duo reunited for Ridley Scott’s The Last Duel. The movie performed poorly at the box office but Affleck, in an interview with The Hollywood Reporter, said he chalked that up to changing viewing habits.

“One of the fundamental ways it’s changing is that the people who want to see complicated, adult, non-IP dramas are the same people who are saying to themselves, ‘You know what? I don’t need to go out to a movie theater because I’d like to pause it, go to the bathroom, finish it tomorrow.’ It’s that, along with the fact that you can watch with good quality at home. It’s not like when I was a kid and the TV at home was an 11-inch black-and-white TV. I mean, you can get a 65-inch TV at Walmart for $130. There’s good quality out there and people are at home streaming in Dolby Vision and Dolby Atmos. It’s all changed.”

There’s no release date for the Nike biopic just yet.