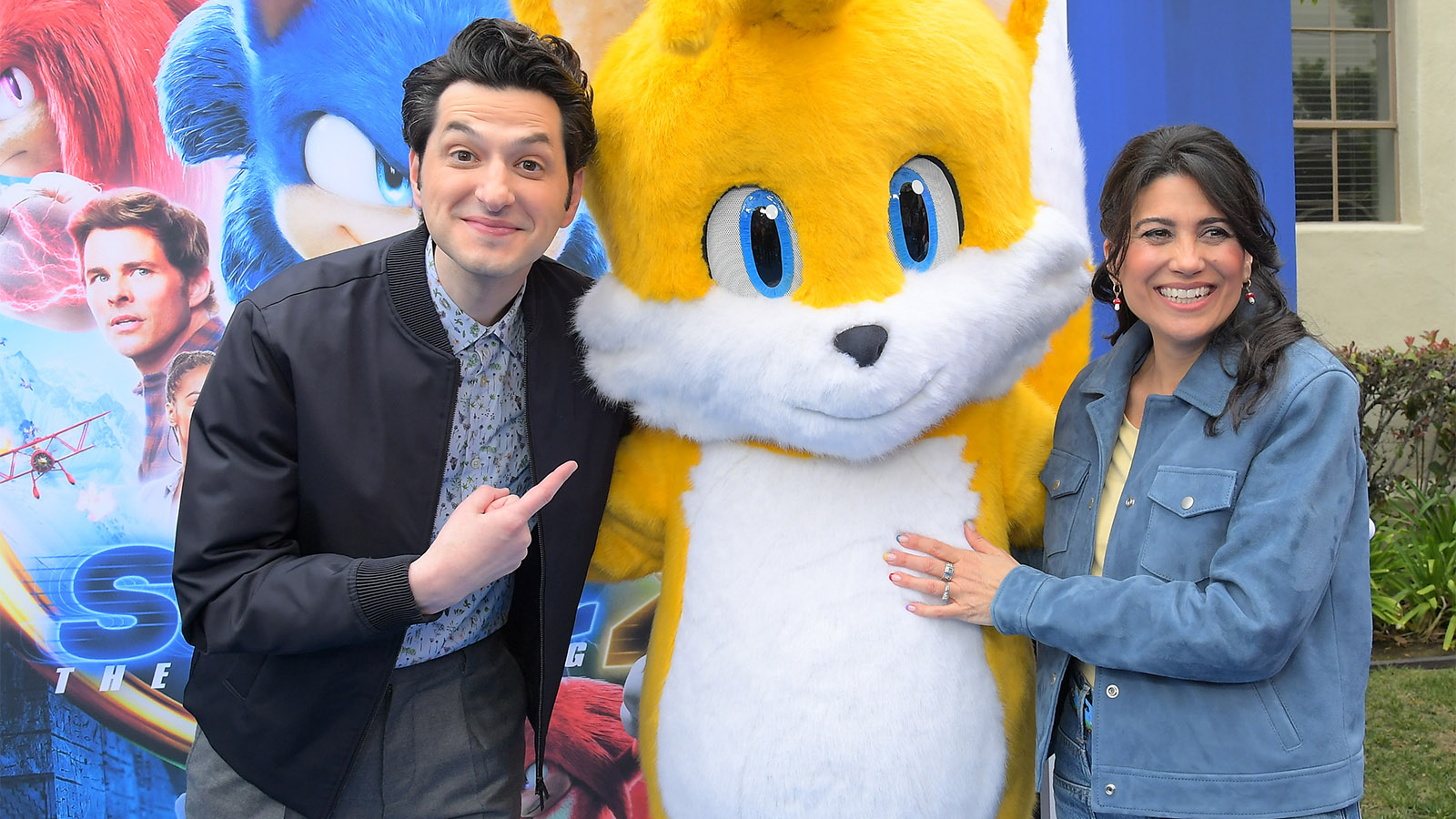 Sonic the Hedgehog 2 has been a massive success since its U.S. release on April 8 and has since grossed more than $72 million in North America. It looked like the film was going to do well after success during previews, and was estimated to make $50 million over its opening weekend and has, of course, gone on to exceed expectations. Lead voice actor Ben Schwartz took to Twitter to share the phenomenal stats with fans and thank them for coming out to see the movie.

Sonic the Hedgehog 2 sees the return of the blue speedster to the big screen, taking place some several months after the events of the first film. Sonic (Schwartz) is living with Tom (James Marsden) and Maddie (Tika Sumpter) whilst trying out the vigilante lifestyle, which is rudely interrupted by the return of the evil genius, Doctor Robotnik (Jim Carrey). Robotnik has learned of the Master Emerald, a source of unbelievable power, and teams up with Knuckles the Echidna (Idris Elba) in order to get it. Together with the help of ‘Tails’ (Colleen O’Shaughnessey), Sonic must stop the mad scientist from reaching his goal.

As stated, the movie has had the biggest box-office opening of any video game-to-movie adaptation ever, breaking its own record which was set by the first film. Game-to-movie adaptations haven’t always been as successful in the past, with fans of the games often expecting great things and eventually being disappointed when the storyline they know and love hasn’t translated well on the big screen. However, Hollywood has started seeing some success with recent films such as Sonic the Hedgehog, Detective Pikachu, and Uncharted all doing relatively well, and moving forward we may see more of our favorite video games get the movie adaptation treatment.

The film has been a fantastic return to form for Jim Carrey, leading to this being the largest box-office opening for the actor, succeeding his $68 million box-office opening for Bruce Almighty. Carrey looks to be having tremendous fun as the villainous Doctor Robotnik, bringing his crazy energy and fluid physical acting to the role with panache.

This is also a time for Paramount to celebrate as it marks its highest box-office opening since 2014. The film has additionally grossed another $70 million in the overseas markets, to give a grand total of $142.1 million so far. It isn’t surprising then that Paramount is going ahead with a third installment of the franchise, Sonic the Hedgehog 3, and also a spin-off series for Knuckles, with Idris Elba already signed off to continue voicing the character.

Sonic the Hedgehog 2 is in theaters now.