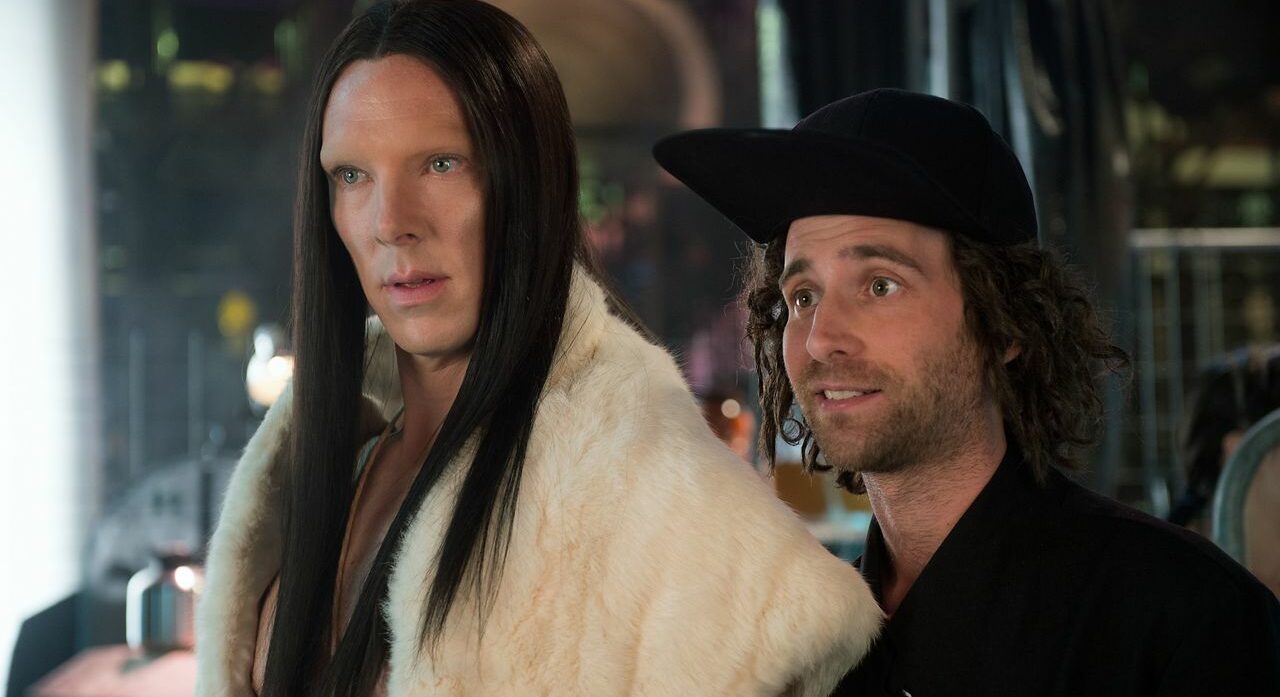 While 2001’s Zoolander was one of the biggest comedy movies of the decade, its belated sequel Zoolander 2 sunk without a trace when it arrived in 2016. One of the only reasons anyone really paid it any attention was the controversy that swirled around Benedict Cumberbatch’s cameo in the film. The Doctor Strange star played All, a non-binary fashion model, a character many thought was offensively outdated.

Speaking in conversation with his Zoolander 2 co-star Penelope Cruz as part of Variety’s Actors on Actors interview series, Cumberbatch opened up his regrets over the role. The British actor admitted that the part shouldn’t have gone to a cisgender person such as himself, and his decision to accept the gig “backfired” on him, although he attempted to explain how he had felt the joke wasn’t on his character but those that mocked them.

“There was a lot of contention around the role, understandably now,” Cumberbatch said. “And I think in this era, my role would never be performed by anybody other than a trans actor. But I remember at the time not thinking of it necessarily in that regard, and it being more about two dinosaurs, two heteronormative clichés not understanding this new diverse world. But it backfired a little bit. But it was lovely to meet you in that brief moment and to work with Ben [Stiller] and Owen [Wilson].”

Cumberbatch’s cameo was revealed in the film’s trailer via a clip that saw Stiller’s Zoolander visibly confused and discomfited by All’s presence and Owen Wilson’s Hansel McDonald asking if they had a “hot dog or a bun.” This spawned an immediate backlash, with one petition calling for a boycott earning around 25,000 signatures. “Cumberbatch’s character is clearly portrayed as an over-the-top, cartoonish mockery of androgyne/trans/non-binary individuals,” the petition argued. “This is the modern equivalent of using blackface to represent a minority.”

Whether the boycott encouraged by the petition made an impact is hard to say, but Zoolander 2 certainly flopped hard at the box office, only just clawing back its $55 million budget when it opened in Feb. 2016. Cumberbatch was fortunate that his debut as Marvel’s Sorcerer Supreme came along later and moved on from the Zoolander controversy.

Six years on, and Zoolander 2 stands as a weird blip on Benedict Cumberbatch’s illustrious resume. He’ll next be seen in May’s Doctor Strange in the Multiverse of Madness.