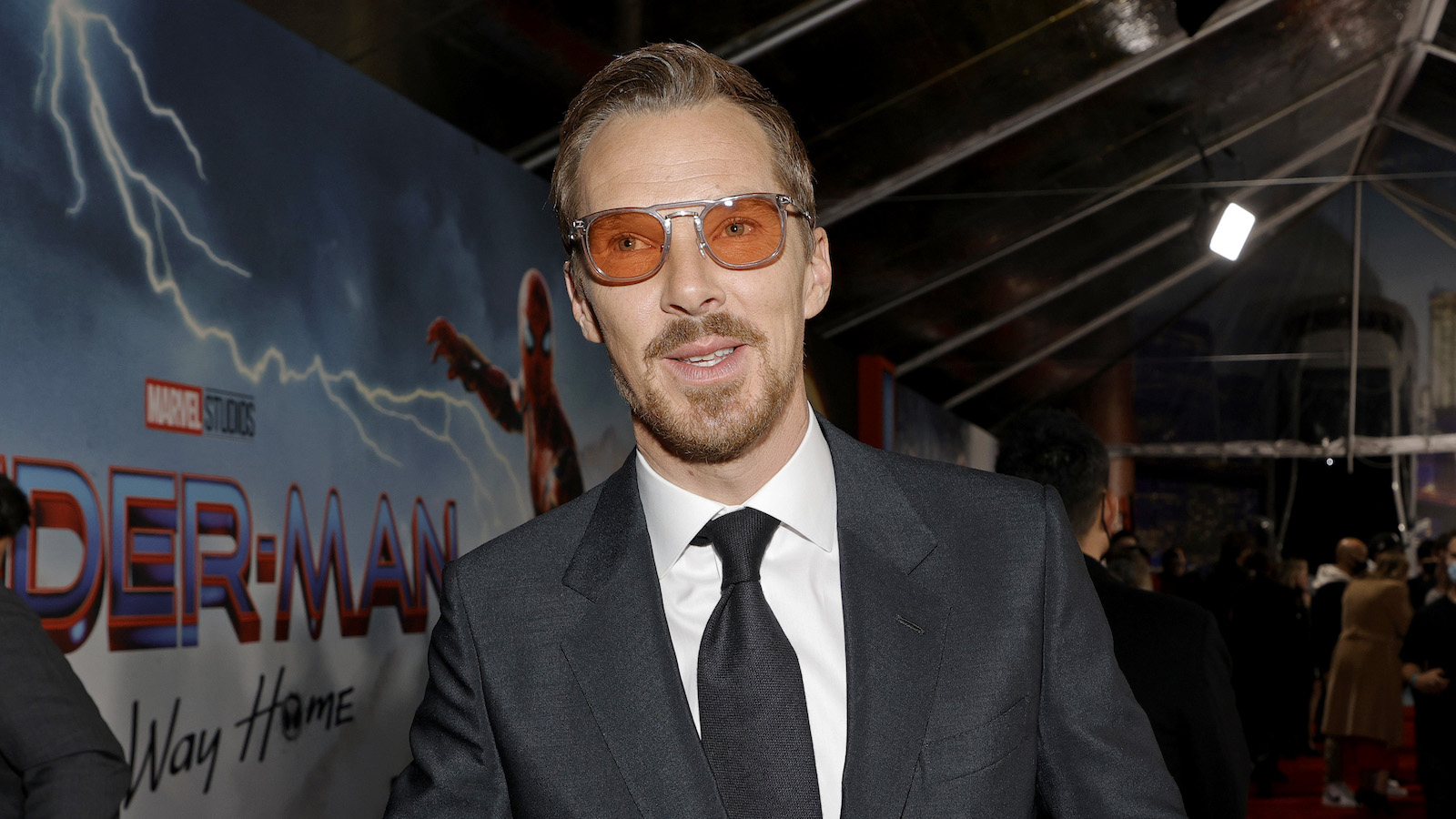 Now considered the most successful Spider-Man film of all time and even beating out the Avengers: Endgame box office record, the film was undoubtedly a success for the ages. The movie brought together characters at different times within, and even outside of the MCU, which fans went wild over. It also included Doctor Stephen Strange, who tampered with the multiverse for a teenage boy from Queens.

In an interview with Variety, Cumberbatch explains his love for the movie and the character of Strange. He enjoys the growth that Strange has done since Infinity War and “to let my character make some hefty mistakes out of love – really, out of generosity towards someone he realizes he really cares for.” This is honestly what set the whole movie in motion, Doctor Strange agreeing to help Peter even if he maybe shouldn’t have when looking at things from a bigger picture.

Doctor Strange is a fan-favorite because of his dry sense of humor that sometimes isn’t even meant to be funny at all. Well, that and the amazing magic he possesses. In No Way Home, we see that Strange is no longer the sorcerer supreme, however, he still has his magic and is able to help Peter when asked, even if it isn’t the best idea according to the new sorcerer supreme, Wong.

As for the actual success of Spider-Man: No Way Home, Cumberbatch was not only excited about how well it was being received but also just being back in theaters. “It’s a fantastic feeling to be back in a cinema, being able to do that and to prove that not everything has to be streamed. And I think that’s important moving forward. It’s not just for exhibitors but for the social gain, the excitement of being in a crowd of people experiencing that live thing of watching it.”

Almost all of the actors in No Way Home have come out to say how proud and excited they are about the movie’s success, and it’s honestly refreshing to hear so many of them talk so proudly about it, especially as a fan of the franchise.