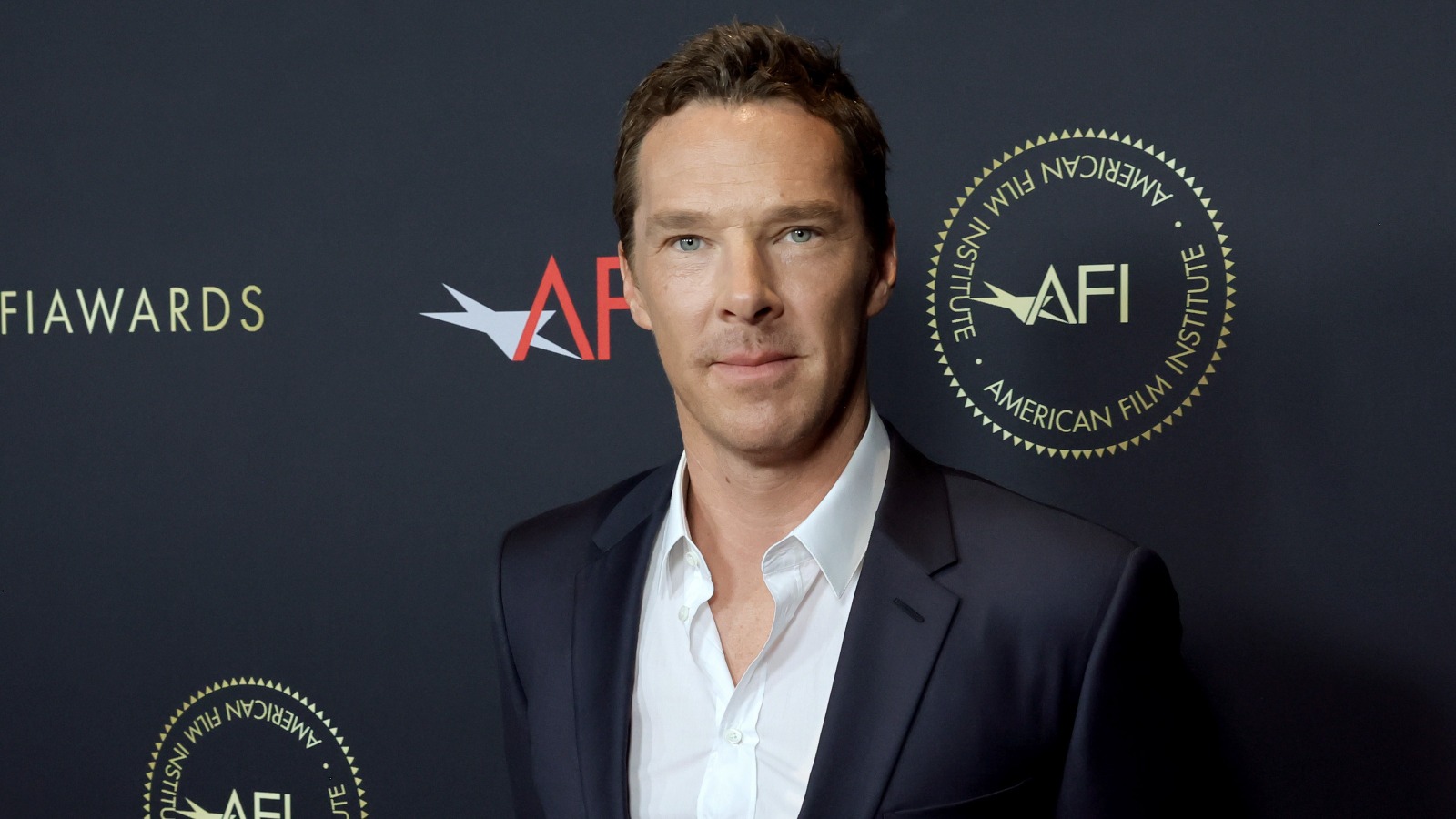 Benedict Cumberbatch has been awarded the prestigious Cinema Vanguard Award at the 37th Santa Barbara International Film Festival. The actor has been praised for his ability to balance the biggest blockbusters, as well as indie masterpieces.

As seasoned as he is, it is quite refreshing to see the British star confess to learning one or two things from coworkers, particularly Tom Holland and Robert Downey Jr. While speaking with Collider, Cumberbatch revealed the performance quality he admired from his MCU co-stars: the ability to improvise.

You throw yourself out there in those huge sand pits. The remarkable thing I learned from Tom Holland and RDJ on Infinity War was seeing how at ease he was, just in improvising about Aunt May with Robert Downey Jr. He did this thing which wasn’t scripted at all. I’m quite a canon guy. It’s about the text for me. To be free with that and to have some maneuverability in it and to be able to improvise, and on such a large canvas, was a real eye-opener.

He admitted that he was a very script-oriented actor and enjoyed watching the actors be free with their roles and lines. It’s great that a revered actor such as himself can praise a much more recent actor’s skills.

Cumberbatch and Holland shared the screen on last year’s box office juggernaut — Spider-Man: No Way Home — and the Doctor Strange actor will reprise his role as the time-bending sorcerer in Doctor Strange in the Multiverse of Madness, scheduled to release on May 6, as a part of the fourth phase of the MCU.