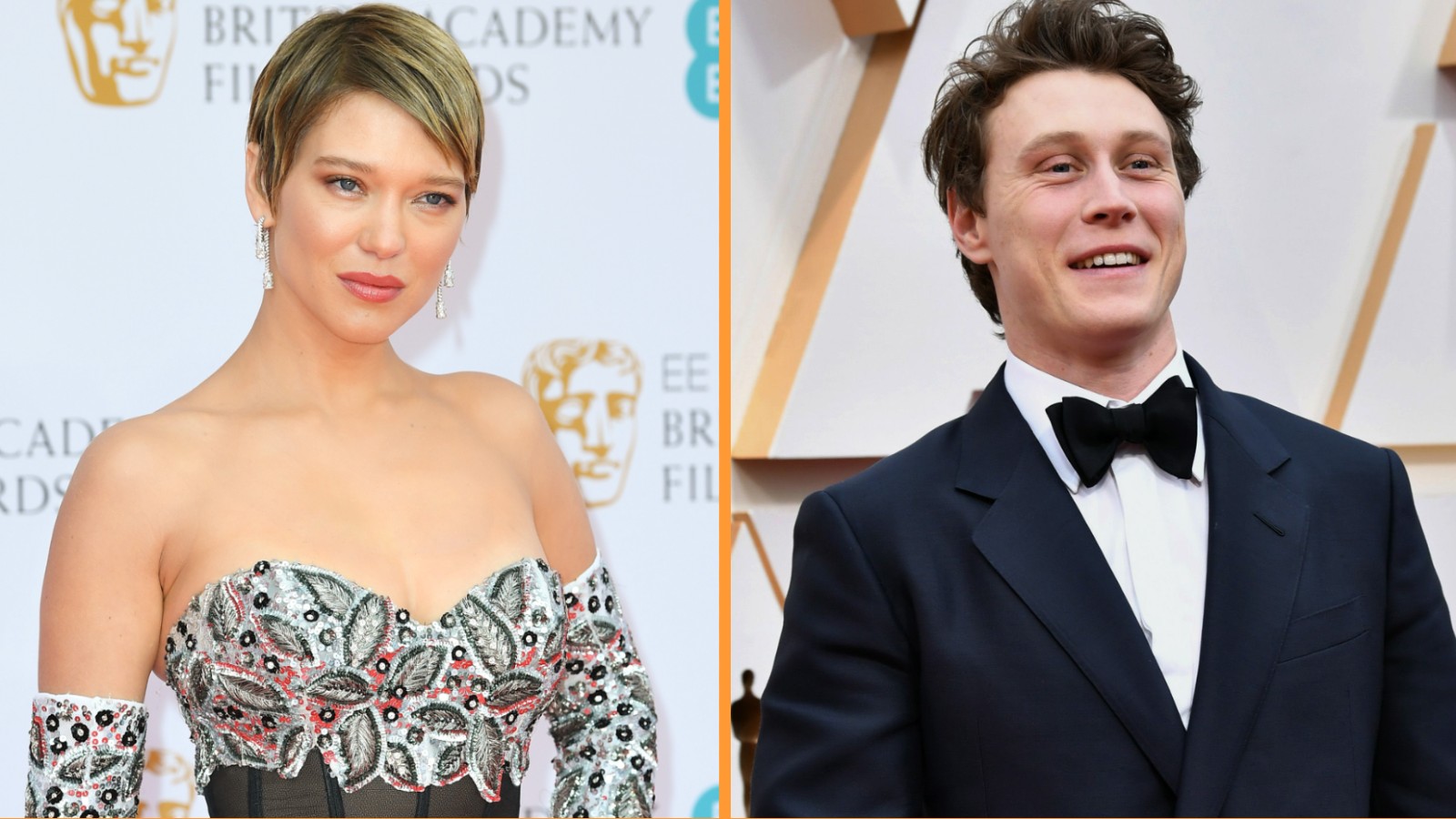 Bertrand Bonello’s eccentric new project is going to be led by Lea Seydoux and George MacKay. Set in Paris and California, The Beast will be both an English and French language film. This is Bonello’s second attempt at sci-fi after his 2022 title Coma, and was initially set to star Gaspard Ulliel, who passed away earlier this year.

As reported by Variety, The Beast is a sci-fi romance thriller and is set in a dystopian near-future where any strong feelings are seen as dangerous. Seydoux will play Gabrielle, a woman who is looking into ridding herself of any emotion through technology. Her plans are ruined when she meets Louis, played by MacKay, for whom she develops overwhelmingly romantic feelings as if she’d known him all her life.

Kinology, who will be in charge of the film’s international distribution, called The Beast a “genre-blending film” in the likes of works by David Lynch or David Cronenberg. The film will be produced by Justin Taurand from the French company Les Films du Belier.

Seydoux will also star in David Cronenberg’s upcoming film Crimes of the Future, which will be premiering at Cannes. MacKay can be found in the Oscar winner war epic 1917, as well as 2016’s Captain Fantastic.

French-born Bonello is best known for penning and directing Nocturama, House of Tolerance and Saint Laurent. The Beast will start filming in August and is set for a 2023 premiere.