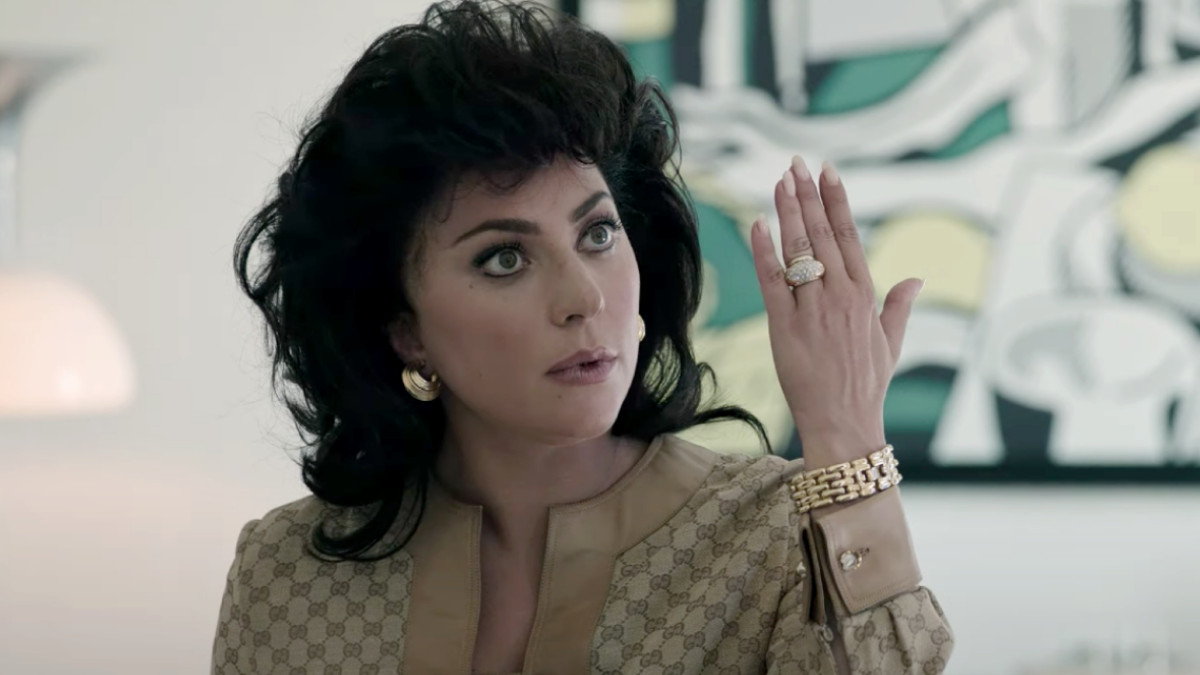 Lady Gaga is now officially on board for Joker: Folie à Deux, the sequel to Todd Phillips’ 2019 supervillain origin reimagining, Joker, in an undisclosed role (although most fans are already hedging their bets that she’ll star as Dr. Harleen Quinzel aka Harley Quinn). Gaga is easily one of the bigger box office draws around right now, but this wasn’t always the case. It was only a few years ago that she was known almost solely for her music career.

Surprisingly, though Gaga is easily one of the most easily recognized media figures of the twenty-first century, her abilities as an actress are only just starting to be truly appreciated. Aside from her many cameos and appearances as herself or personifications of herself in her own videos and other projects, the singer has only appeared as a supporting or leading actress in three films and two TV series. There’s how they measure up from least to greatest.

While Machete Kills wasn’t Gaga’s technical screen debut — she had appeared in an uncredited walk-on part in a 2001 episode of The Sopranos when she was only a teenager — it was her first role with significant screen time as a supporting role, sharing that honor with Walton Goggins, Cuba Gooding Jr., and Antonio Banderas. All four played different disguises of the mysterious hitman known only as The Chameleon. While her performance may not have been Oscar-level (her portrayal of La Camaleón is more or less just Gaga but with a gold-plated pistol), Gaga joins in on the over-the-top action scenes in the movie with plenty of aplomb and, of course, style.

Gaga played the mysterious and terrifying witch Scáthach in her second role for the sixth season of FX horror anthology American Horror Story. Scáthach serves as the big bad of the season and also as an opportunity for Gaga to show off her horror chops. While it may come in at number four on our list, make no mistake, that’s only because slots 1 to 3 are so good. Gaga is truly terrifying in Roanoke, in the best way.

Gaga had plenty of screen time playing herself before Hotel but her first fictional character television role, as 112-year-old “vampire” and hotelier Countess Elizabeth Johnson, was a grand slam. The gorgeous socialite and owner of the Hotel Cortez kept her youth and beauty over the years with a diet of human blood. Entertainment Weekly‘s Jeff Jensen called Gaga “the show’s most potent symbol for all of its themes about our Bad Romance with fame, fortune, sex, sex, and more sex, materialism and consumerism, the denial of death and the corrupt want for cultural immortality.”

House of Gucci may have received mixed reviews but fans and most critics agree that Gaga’s portrayal of the criminally ambitious Patrizia Reggiani was a practically note-perfect tour de force. The performance netted her several critics awards nominations as well as a SAG Award and BAFTA nod, with many considering her to have been snubbed by the lack of an Oscar nomination. Regardless, the movie proved that her performance in our number one pick was no fluke and that Gaga can rightly be considered an A-list actor as well as an A-list singer and performer.

Lady Gaga couldn’t pick a more perfect project than the 2018 revision (and fourth filmed American version of the story) of the classic A Star is Born. The role of aspiring singer Ally Maine and her rise to fame is practically a showcase of Gaga’s own talents as a musical performer. Though the film takes full advantage of Gaga’s talents as a singer and her undeniable chemistry with co-star and director Bradley Cooper, her considerable talents as an actor are on full display as well. Her performance was almost universally praised and put her in a position to be considered an actor of merit as well as an audience draw.