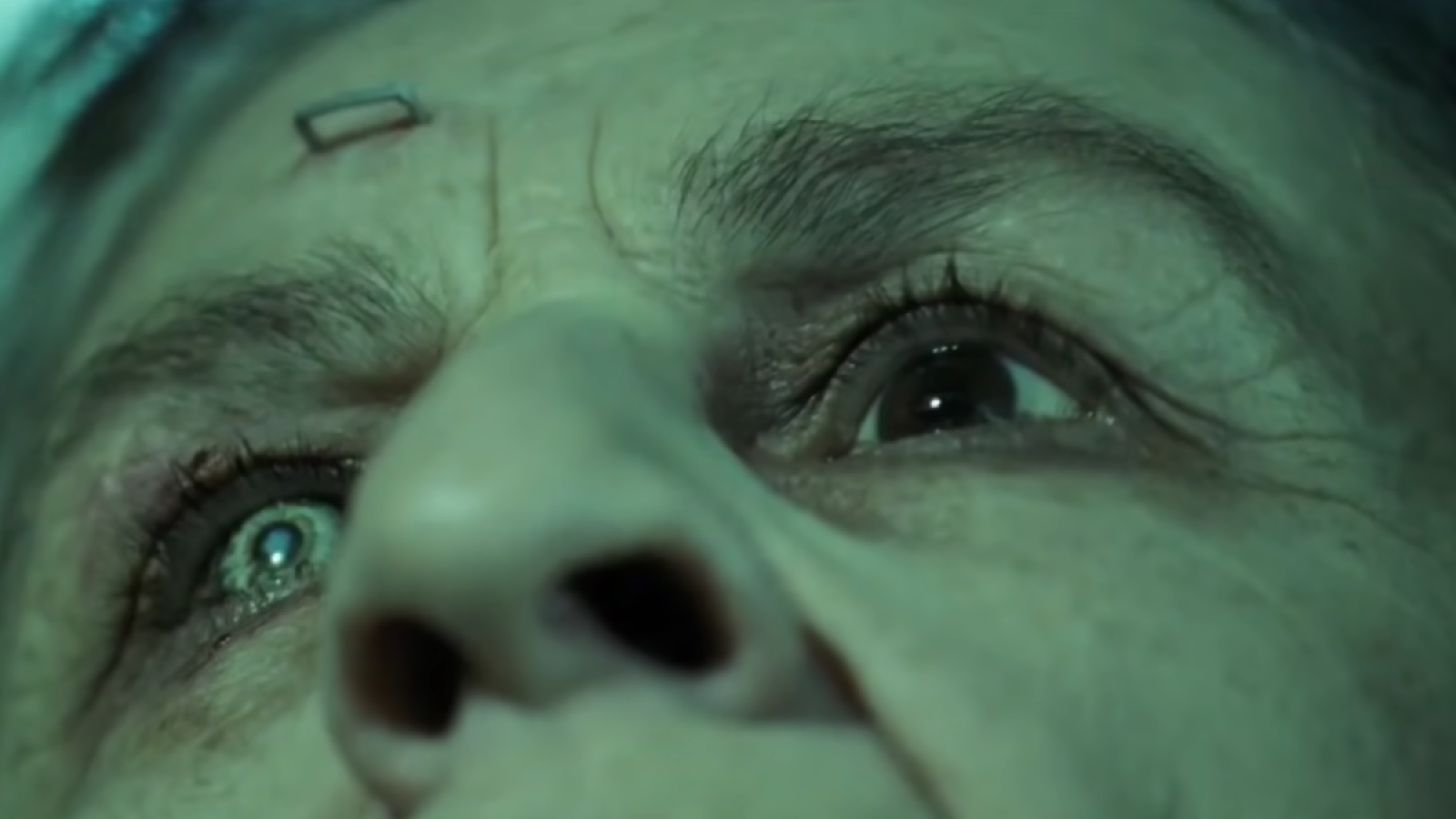 A great horror movie is scary above all else, but scary can mean a wide variety of different things. Sometimes, scary movies are gory or violent, but other times, they can be filled with more dread, and leave a lot of the most explicit scares to the imagination.

There are plenty of outstanding R-rated horror movies, but the R rating isn’t necessary for a horror movie to be thrilling. In fact, some of the PG-13 movies on this list rank among the best of what the genre has produced. Jump-scares and a healthy fear of the dark abound in our list of the best PG-13 horror movies of all time.

Part of a run of performances that proved that Nicole Kidman was a star to be reckoned with, The Others was a quiet phenomenon upon its release. Although the movie’s twist is effective, it’s not the kind of movie that feels overly reliant on it. Instead, The Others is infused with dread from its very first moments, as Kidman’s character attempts to protect her children from natural sunlight and begin to suspect that the house she’s taken refuge in in the midst of World War II is haunted.

A remake of a Japanese horror film, The Ring manages to get away with quite a bit in spite of its PG-13 rating. Following a Seattle reporter who begins investigating a tape that seems to kill anyone that watches it, The Ring examines the origins of the evil on the tape, and gets plenty of effective scares with its concept. It may not be as violent as some horror movies, but The Ring is scarier than most, thanks in part to Gore Verbinski’s expert direction.

Drag Me to Hell

After making a trilogy of superhero epics, director Sam Raimi returned to his roots in the absurdist horror genre with Drag Me to Hell, a delightfully over-the-top romp. The film follows a loan officer at a bank who denies an old woman a loan and is then cursed to be dragged into hell. It’s not a particularly subtle work of fiction, but it’s often hysterical, and Raimi’s style shines through in every moment. There are plenty of disturbing images in Drag Me to Hell, but none of them triggered the MPAA, apparently.

A quiet, contemplative horror film that launched director M. Night Shyamalan to superstardom, The Sixth Sense follows a child psychologist who begins working with a young boy who claims that he sees dead people. The movie works so well because, even after you know its infamous twist, the whole thing still feels satisfying on a re-watch. There’s a tender, emotional core at the heart of the movie that is often missing from the horror genre, and has helped the movie last for decades.

A simple idea well executed, A Quiet Place tells the story of a family living in a post-apocalyptic world in which aliens have invaded Earth and are attracted to any and all sound. Against this backdrop, we get a largely silent movie in which characters communicate via sign language and any noise that they make puts them in grave danger. Thanks to great performances from its cast, including a stellar Emily Blunt, A Quiet Place is deeply thrilling without showing you much of anything that’s gory or violent.

The brilliance of Cloverfield comes entirely from what it doesn’t show us. The movie, which tells the story of a group of friends who find themselves fending off an alien invasion using a found footage style, is gripping because it lets us grapple with everything we don’t know. In Cloverfield, the world seems to be ending, but there’s not really anything that our main characters can do about it except try to survive.

James Wan is a master of ultra-sincere horror, and Insidious may be tamer than some of his other directorial efforts, but that doesn’t mean it’s not terrifying in its own right. The film follows a family as they discover that their son’s lengthy coma has a paranormal connection, and are forced to rescue him from the demon that is holding him captive on the astral plane. It’s a delightful, frightening ride that proved early on what Wan was capable of.

Groundhog Day with a horror bent may be too simple a description for the wonderful Happy Death Day, but it does the trick. The movie follows Tree, a college student who wakes up in someone else’s dorm room and must continue living the same day over and over again until she’s figured out who killed her. While it could be cheap, Happy Death Day is anything but. It’s carefully crafted, smart, and anchored by a wonderful central performance from Jessica Rothe.

The Exorcism of Emily Rose

Taking a somewhat unconventional approach to the horror story, The Exorcism of Emily Rose takes place at a trial that occurred after Emily Rose was killed through exorcism. The court case gives way to flashbacks showcasing the exorcism itself, and also offers a two-sided argument about whether all possessions can be explained through mental illness. It’s a fascinating, scary movie that still holds up almost two decades after its release.

Telling the story of a teenage girl who was haunted by visions in the night as a child, the movie follows her as she discovers that her brother is suffering through the same ailment. Eventually, the terrors that they see become very real, and her entire family is forced to defend itself against supernatural forces. Toeing the line between the supernatural and paranoia, Lights Out works because it knows precisely when to give the audience a hard scare, and when to let the fear creep in slowly.