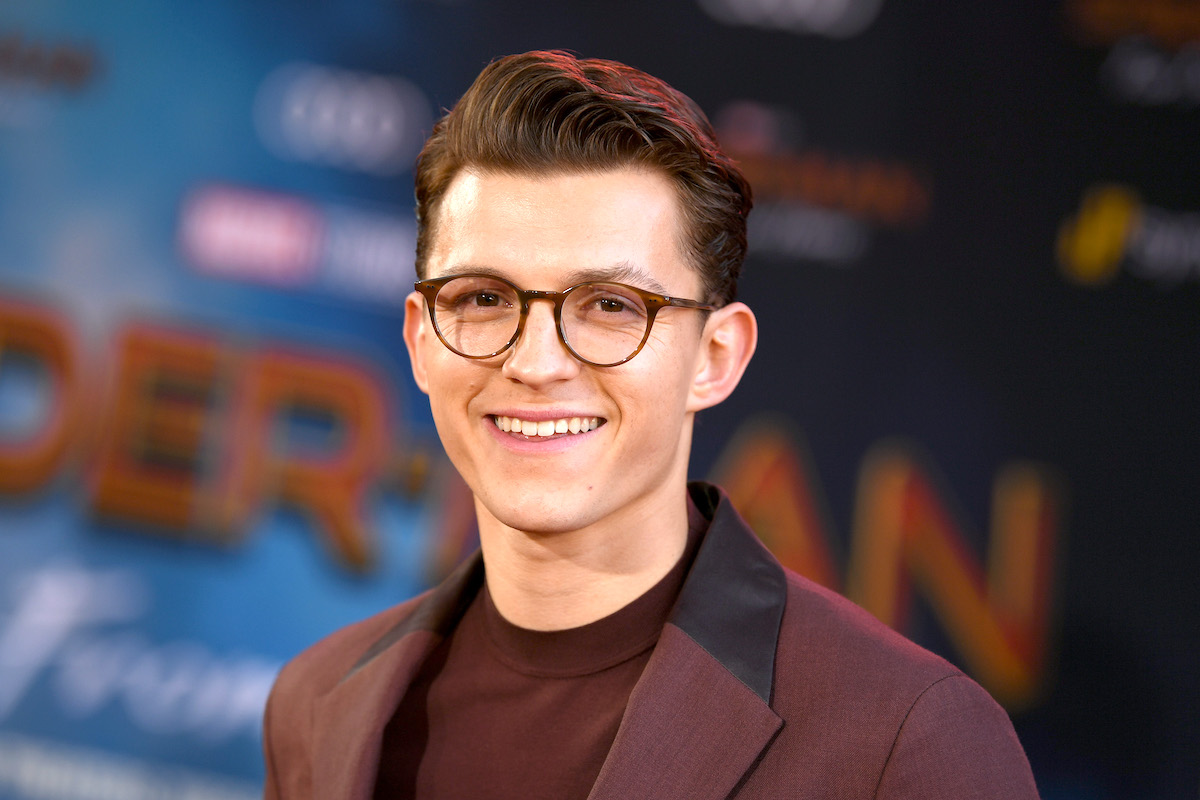 Entertainers on the precipice of mega stardom like Tom Holland occasionally get there by working hard and starring in wildly successful superhero movies. There is nothing wrong with this, but fans who primarily enjoy this genre might end up missing work that actors like Holland have done prior to his adventures with Iron Man and company.

Tobey Maguire had Ride with the Devil, Andrew Garfield played a man losing his mobility to a horrible condition in Breathe, and current Spider-Man Holland has had a similar lot in his celebrity life. Since his first role in 2010, there have been franchises, works that failed to launch, enormous hits, and even a flawed but charming disaster flick.

Holland’s filmography is relatively short given his young age, but it’s also as varied as it is impressive and therefore deserving of a top 10 ranking of his very best films⏤so far. We used Rotten Tomatoes to find critical data but also debated internally about how to rank these. After all, some films that are critically adored are not always popular with the general public and what the public likes, critics sometimes hate.

Warning, the are spoilers for Spider-Man: No Way Home below. Please proceed with caution if you have yet to see the film.

Based on true experiences that occurred during the 2004 tsunami in the Indian Ocean, this 81 percent positive production was Holland’s on-screen debut. Like many child actors, he doesn’t exactly get the most to work with, but has a few moments that serve as a solid foundation. A moment with a relief worker allows him to convey his emotions without really being blunt about them and this is a kind of acting not many adults in the business today can do well.

Holland is only in this 90 percent positive production for what amounts to a cameo role, but man does he work with what he’s got. His version of Peter Parker starts off as a talkative figure fans did not always get to the extent needed with his predecessors and was believable as a kid because Holland was actually 20 when the movie was shot. Yes, he was playing 15, but Andrew Garfield was 27 when he first had the role and his Parker was supposed to be 17. If this is the secret to a solid youthful performance, it seems kind of odd that productions do not make the effort to do it more often.

While this 90 percent production appears to be a single-setting with the Eddie Brock actor of the modern era, Holland IS in it. He plays one of the sons to Tom Hardy’s titular character and nicely conveys the worry a child has when one parent is breaking down to another with a beauty that will leave you with awe and a certain sense of sadness.

This 92 percent positive production resulted in fans derisively calling this take on the character “Iron Man Jr.” for a spell, but at least it was something different. Doing a version of Spider-Man like what had come before would have been a disaster, and Holland is a lot of fun here as someone awkward and slowly still coming into his own both as a teen growing into himself and a powered superhero trying to ascend to bigger and better things. Holland handles both journeys effortlessly, delivering a winning performance in a spectacular first solo Spidey film.

The final version of this 37 percent positive production was…something, to be generous. Holland was at least one of the bright spots in what was a well-intentioned misfire. This movie ended up higher on our list due to the actor being willing to stretch himself by playing someone who is unquestionably not a good person. If we’re lucky, then his upcoming turn as infamous criminal Billy Milligan (no spoilers here, just Google him) will be the breakthrough shift he deserves.

Everyone on the planet has seen this 85 percent positive production. Even if you don’t have eyes, ears, or limbs, odds are you can recall it given its cultural domination. It would have been so easy for Holland to phone it in and let the more established Marvel stars do the heavy lifting here, but thankfully he does a great job and actually rounds out the ensemble of stars in fun and surprising ways. His snap scene was almost entirely improvised and he got the infamous moment on screen by employing a simple acting technique. This moment marked a crucial milestone for Holland’s character and demonstrated his ability to break hearts everywhere.

One of Amazon Studios’ earliest originals, this 87 percent positive production nicely explores just how far one can go for success and what they are willing to do along the way. Holland’s scenes with Charlie Hunnam show an impressive range and it’s a shame that the pair has not done more together since. To be fair, Hunnam’s star is not exactly burning as bright as it was when he was on an iconic television show about a motorcycle gang, is it now? Holland’s, on the other hand…

This 90 percent positive production is rooted in the Iron Man Jr. criticism coming from Holland’s prior solo outing as Peter Parker, but he does an excellent job with what he has to work with regardless. The final fight is a fun one, giving Holland a chance to showcase his doubt and grief and it was nice to see consequences here carry over and actually hurt the main character unlike the usual trends of this genre that often find the hero getting a wound above his eye and moving right along.

Let’s face it, in movies like this 43 percent positive one, you root for the creature more than the humans trying to kill it. That said, Holland does a good job here as one of the people involved in the incident that would go on to inspire Moby Dick. He even went on a wild diet where he only ate 500-600 calories each day in order to look like an emaciated sailor and actual cannibal. Props go to him for the effort even though the movie did not make even close to a small profit at the box office.

By now you likely know all about the biggest twist in Spider-Man: No Way Home, as presented in the graphic above. It would have been easy for it to be cheap given all the hype around it, but this 94 percent positive production is undoubtedly Tom Holland’s best work to date. His Peter finally hits maturity, experiences some of his darkest moments, and also has a lot of fun in a movie that somehow manages to do a little bit of everything while not feeling overstuffed. If only poor comic book movies and action films with transforming robots could learn such lessons. Maybe someday?

This concludes our list of the best movies Tom Holland has made to date. He will next be seen in Uncharted as Nathan Drake and has a Fred Astaire biopic in the works. Given how much the entertainment industry loves to furiously stroke its own ego, do you think this project will win him an Oscar if it comes to fruition? Let us know in the comments.