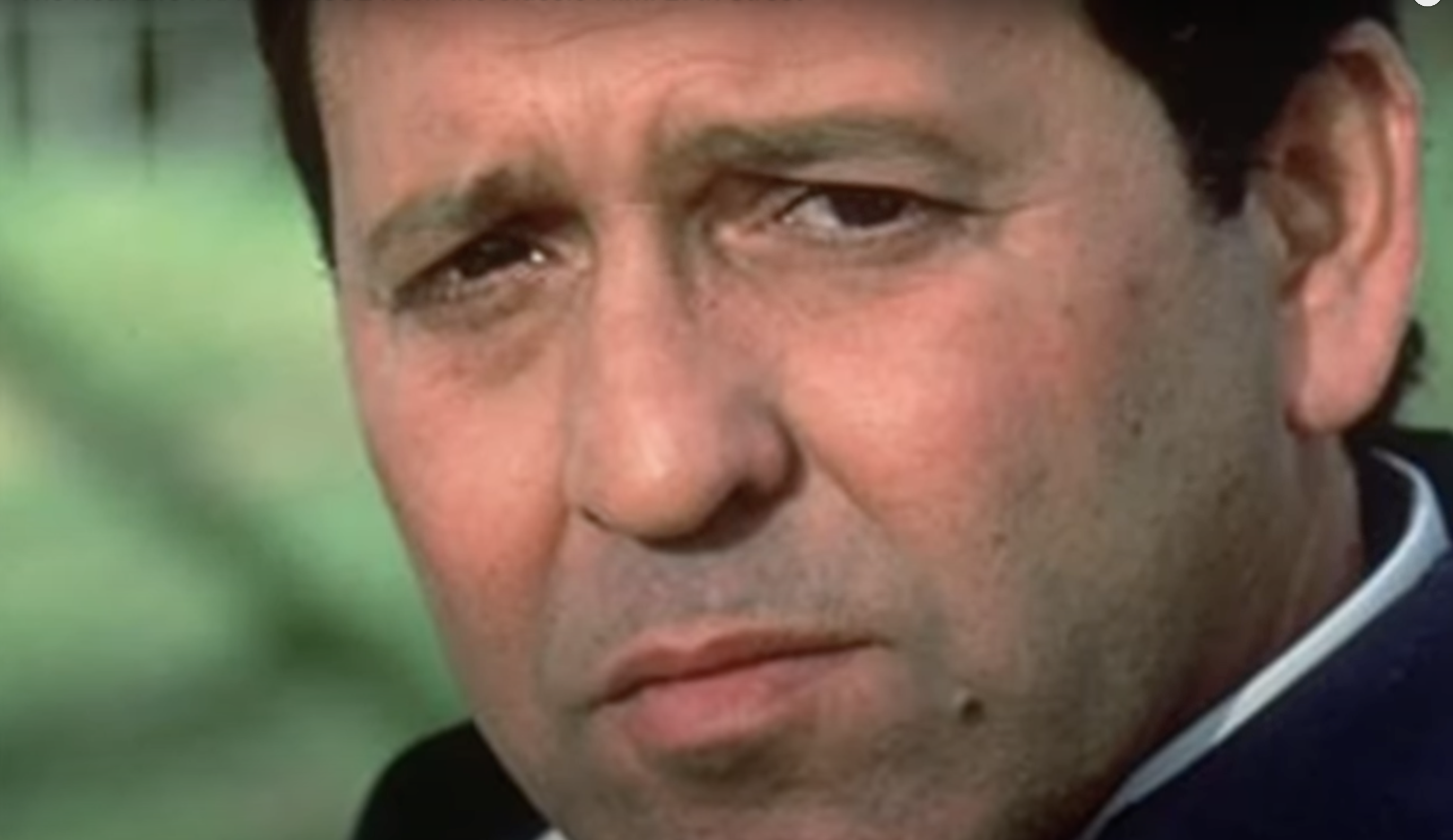 Frank Pesce, who acted in the Beverly Hills Cop franchise and made appearances in Top Gun, Midnight Run, and television shows Who’s the Boss, Miami Vice, and Karen Cisco, has passed away at the age of 75. Pesce’s autobiographical film, 29th Street, featured Anthony Paglia playing Pesce as a young man and the late Danny Aiello as his father.

Pesce’s film career spanned nearly five decades. He was born on December 8, 1946, and made his first on-screen appearance in NBC’s Police Story in 1976. He worked steadily until his last film appearance as a doorman in 2015’s Creed. According to the Hollywood Reporter, Pesce had been suffering from dementia towards the end of his life. His girlfriend Tammy Scher noted that his death, on February 6 at Providence Saint Joseph Medical Center in Burbank, resulted from complications of the disease.

One fan paid tribute on Twitter by observing that he was “so brilliant in small, pivotal roles in Beverly Hills Cop and Midnight Run.”

Pesce played supporting parts in some of the biggest movies of the ’80s, including, Top Gun, Midnight Run, Flashdance, and American Gigolo. He was familiar to viewers for his role in the opening of the first Beverly Hills Cop movie, playing a criminal trying to move a semi-truck’s worth of black market cigarettes to undercover police officer Axel Foley, played by Eddie Murphy. The deal goes sour when two uniformed cops show up, kicking off the movie’s iconic opening chase scene through the streets of Detroit.

Pesce was later asked to return to the franchise for the sequel, to play a wholly different role — a henchman that Foley accuses of being a cop.

In 1991, Pesce co-wrote the film 29th Street, an autobiographical story of himself as a young man, his father, and a lottery ticket that may solve all the family problems. Pesce featured in the film playing his own elder brother Vito. Roger Ebert gave the movie three out of four stars, praising it as a “movie of considerable energy and good humor, with the expansive Aiello, the uninhibited Kazan, and the screwy LaPaglia having a lot of fun with the material.”

Pesce is survived by Scher, his brother Vito, his nephew, Angelo, and his nieces, Vanessa, Danielle, Theresa, and Angel.