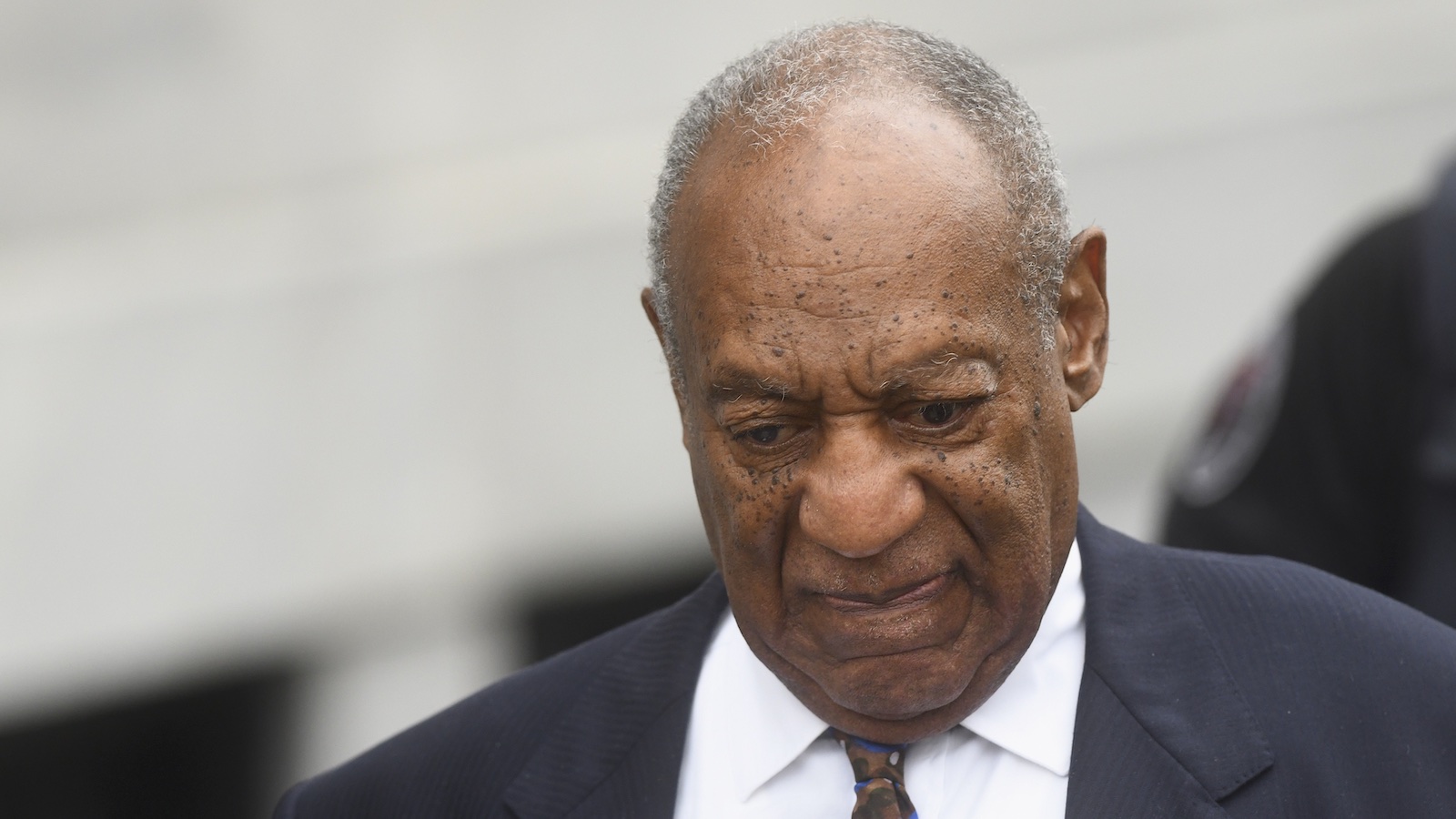 Bill Cosby shared his opinion on We Need To Talk About Cosby, a four-part documentary that examines his legacy and downfall.

We Need To Talk About Cosby premieres on the Showtime network this week, directed by comic and director W. Kamau Bell, and it explores Cosby’s legacy through the lens of his horrific sexual assault allegations.

According to Cosby’s spokesperson, in a statement given to People, the documentary is a “PR Hack.”

“Mr. Cosby has spent more than 50 years standing with the excluded; made it possible for some to be included; standing with the disenfranchised; and standing with those women and men who were denied respectful work … because of race and gender … within the expanses of the entertainment industries.”

The statement went on to say that the allegations have never been proven.

“Mr. Cosby continues to be the target of numerous media that have, for too many years, distorted and omitted truths … intentionally. Despite media’s repetitive reports of allegations against Mr. Cosby, none have ever been proven in any court of law.”

Cosby was found guilty of three counts of aggravated indecent assault for sexually assaulting Andrea Constand in 2004. He was sentenced to between three and ten years, but he was released because of a “due process violation” involving a confession used against him. The Supreme Court ruled that he can’t be tried again on those specific charges.

The spokesperson for Cosby thinks the real documentary about all this should involve a look at the justice system and how it treated him.

“Mr. Cosby knows the realities of prosecutorial violations; and that those violations are threats to the integrity of our nation’s criminal justice systems. That is a subject matter for a professional documentary.”

Additionally, Cosby’s spokesperson spoke more about the state of the nation than the 60 women who say he assaulted them.

“Mr. Cosby vehemently denies all allegations waged against him. Let’s talk about Bill Cosby. He wants our nation to be what it proclaims itself to be: a democracy.”

The first episode of We Need To Talk About Cosby comes out on Jan. 30. Check out the trailer below.

If you’ve been involved in sexual assault or know someone who has, please contact the National Sexual Assault Hotline at 1-800-656-HOPE (4673) or go to rainn.org.