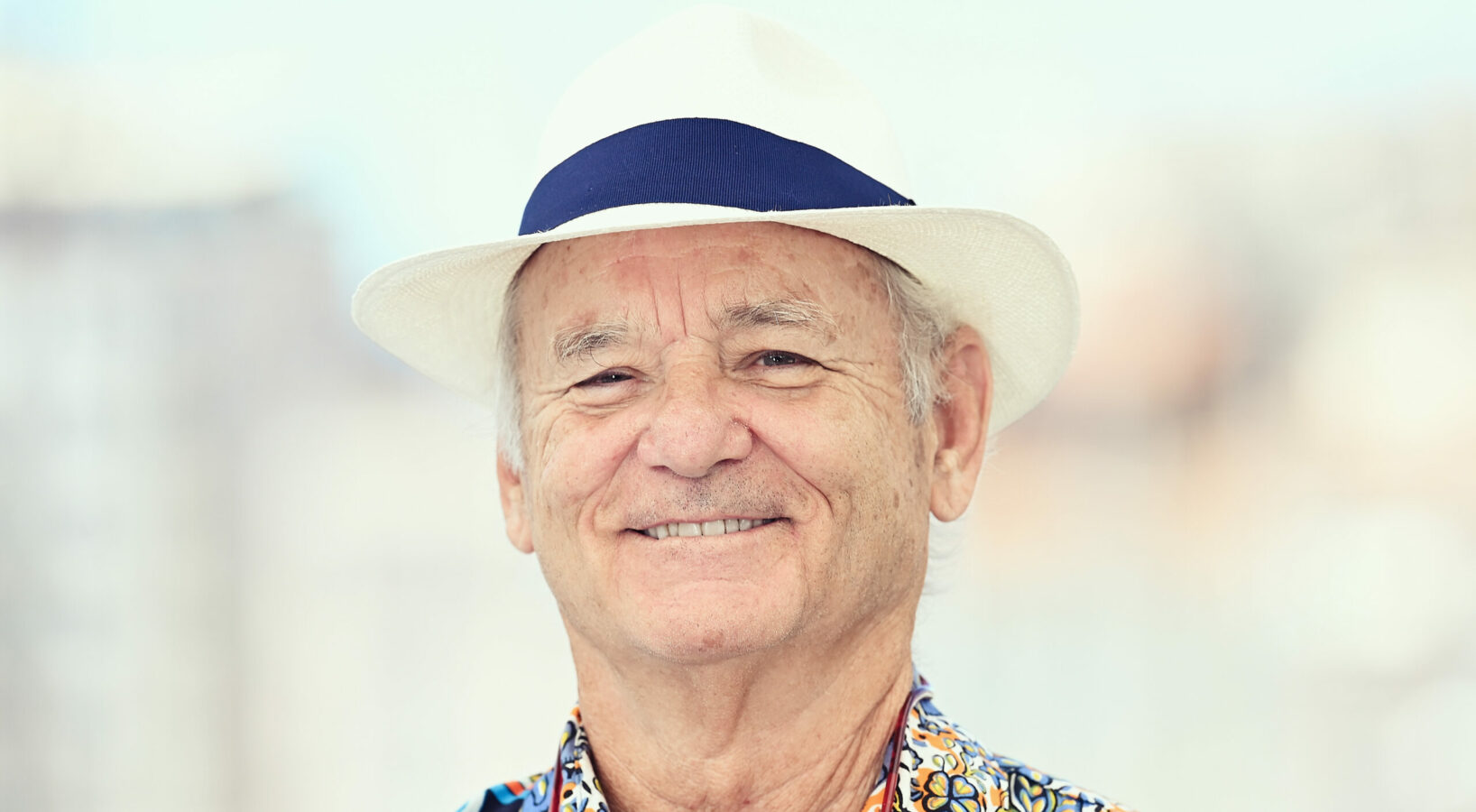 Comedy legend Bill Murray and Aziz Ansari are teaming up for a new film aimed at tackling aging and death, and how both themes, often considered taboo topics of conversation, can be mishandled. The project will mark Ansari’s directorial debut, while Murray’s character, at least for now, remains unspecified.

Earlier today, The Hollywood Reporter revealed the pair are set to collaborate on the script, which is inspired by Being Mortal: Medicine and What Matters in the End. The 2014 non-fiction book by Atul Gawande has been described as “moving and clear-eyed” by the New York Times and is described by distributor Searchlight Pictures as a comedic drama.

“Aziz Ansari is an incredible talent and with this script he brings a singular combination of insightful humor and pathos. We’re thrilled to be partnering with him on his feature directorial debut, which is long overdue and of course, working with the genius Bill Murray once again.”

The project does not yet have a release date or official title, and more details are still to come — but it will bring together two considerable talents. Ansari has won two Emmy Awards for his work on Netflix’s Master of None, while the much-celebrated Murray recently starred in Wes Anderson’s comedy-drama, The French Dispatch.