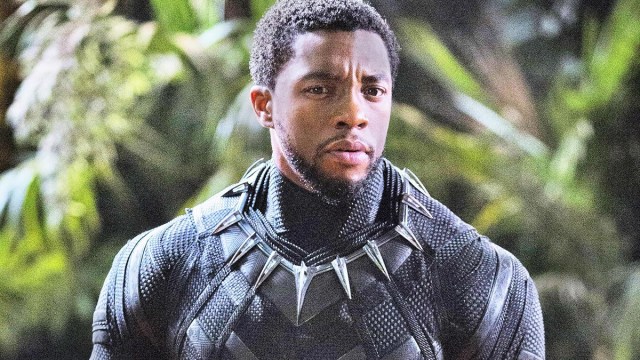 As the sequel to one of the highest-grossing movies of all-time that became a huge cultural phenomenon, as well as the first superhero blockbuster to land an Academy Award nomination for Best Picture, the second installment in the Marvel Cinematic Universe’s Black Panther franchise was under immense pressure as it was.

Unfortunately, things took a tragic turn when leading man Chadwick Boseman passed away from colon cancer, leading the entire project to be paused as the cast, crew, and creative team grieved for the instantly-iconic T’Challa actor. Eventually, director Ryan Coogler picked up the pieces and plowed forward, and we’re only weeks away from the release of Wakanda Forever.

It’s been an incredibly challenging and emotional time for everyone involved, but based on the footage we’ve seen so far, it looks as though Black Panther 2 is more than poised to live up to the lofty benchmark set by its predecessor. That doesn’t mean fans haven’t pondered what the film could have looked like were Boseman still with us, and Coogler divulged the direction of the title hero’s arc during an interview with The Hollywood Reporter.

“The script we wrote before Chadwick passed was very much rooted in T’Challa’s perspective. It was a massive movie but also simultaneously a character study that delved deeply into his psyche and situation.”

With the world-building having been taken care of in the first chapter, the original version of Black Panther 2 sounds like it would have challenged T’Challa as both a person, ruler, and superhero. As it stands, Wakanda Forever faces a tough balancing act to propel the mythology forward while paying tribute to the late and beloved Boseman, but we’re confident that Coogler’s follow-up will deliver the goods.