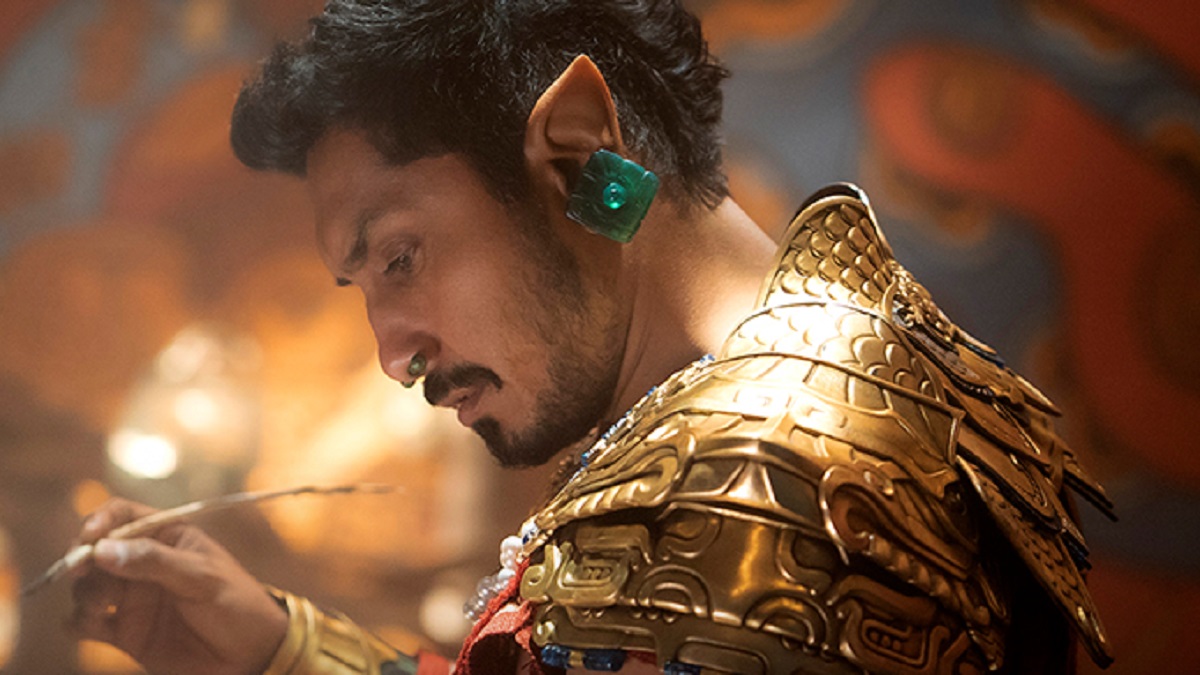 For a long time, it looked as though we may never see Namor in the Marvel Cinematic Universe, with complicated rights issues similar to the ongoing issues surrounding the Hulk affecting the chances of the Sub-Mariner surfacing in the franchise.

At one point several years back, even Kevin Feige didn’t seem to confident when he admitted the situation was “complicated”, but something was evidently worked out long before Ryan Coogler began working on Black Panther: Wakanda Forever. The filmmaker wanted Namor in the first movie, but clearly he didn’t get his wish until the small print had been finalized.

In fact, Coogler was so determined to have the aquatic antihero on board the second installment that he effectively called dibs during development on Black Panther, as producer Nate Moore revealed to SlashFilm.

“Ryan is a huge fan of comic books, and in publishing, Namor and Atlantis often would come in conflict with Wakanda and the Black Panther. And so even as early as in post-production on the first movie, he was like, ‘If we get so lucky, could we maybe, could I just raise my hand and make sure no one uses Namor?’ And luckily, nobody was, and he had a great idea for it very early on. So we started building towards that idea, which I think is really fun.”

Not only is Namor set to antagonize an entire kingdom in Wakanda Forever, but he’s also been announced as the MCU’s second high-profile mutant after Iman Vellani’s Kamala Khan was confirmed to possess the X-gene in Ms. Marvel. These are exciting times, and we can only imagine the corporate headaches it took to get there.