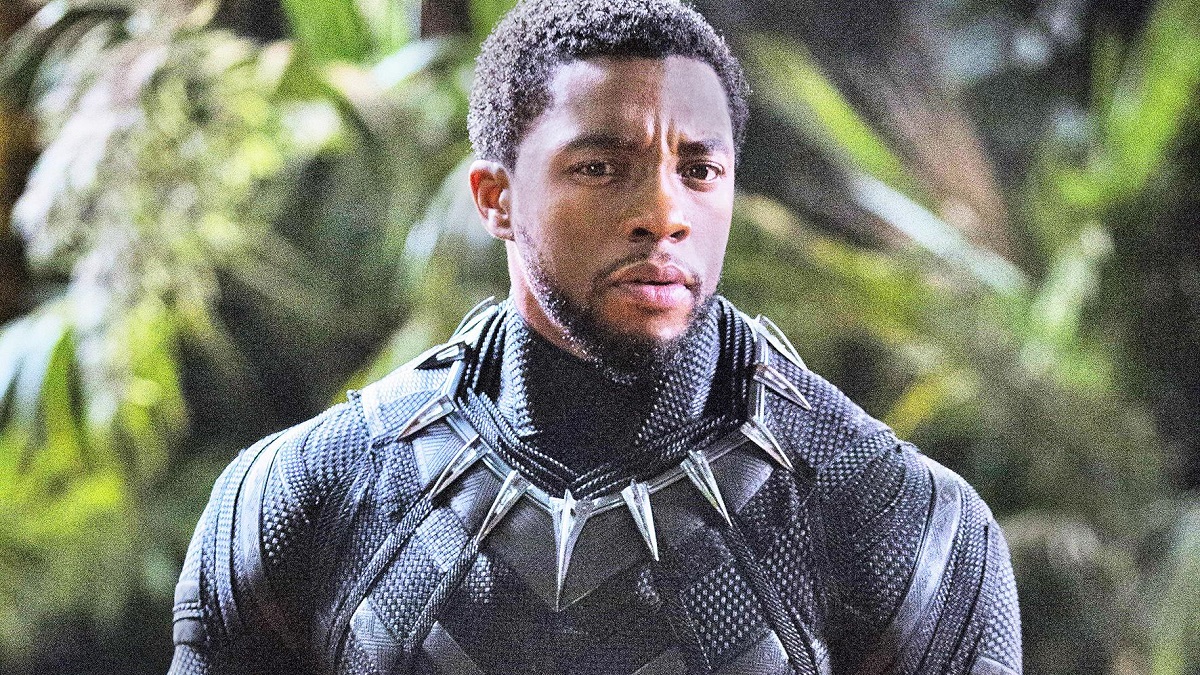 When Chadwick Boseman passed away in August 2020, it didn’t just devastate fans of the Marvel Comics Universe. It was especially difficult for those who were all set to work with the actor again on the sequel Black Panther: Wakanda Forever. And though the studio had to find a way around T’Challa’s absence, the crew of the film choose to honor Boseman’s legacy while shooting the film.

In a chat with ScreenRant, director Ryan Coogler recalled an early zoom meeting about the movie, where his assistant director Don Sparks made the suggestion of leaving the number one on the call sheet blank for Boseman. The simple yet heartfelt idea was enough to remind Coogler of the impact the Marshall star had on everyone, even if they didn’t get to work in close proximity with him.

“I had to turn my Zoom camera off because I got a little choked up at the concept of that. But he [Boseman] affected the world, man. When you experience trauma, oftentimes it happens like a bomb. And sometimes, people are right there in that blast radius. A lot of us were there in the radius of it; we knew him. We worked with him for years and forged a bond with him that can only be forged through working on something that everybody cares about passionately. But he affected people that were not in the blast radius too. When you talk about making a Black Panther movie, his presence was right there on that call sheet. Even down to the fine details, we all carry him with us and we always will.”

In his recent interviews, Coogler has talked at length about how the actor refused to read the original script for the film, how recasting Boseman was never the plan, and even shared that his absence in the sequel almost made him quit the project.

Black Panther: Wakanda Forever will be hitting theaters this Nov. 11.