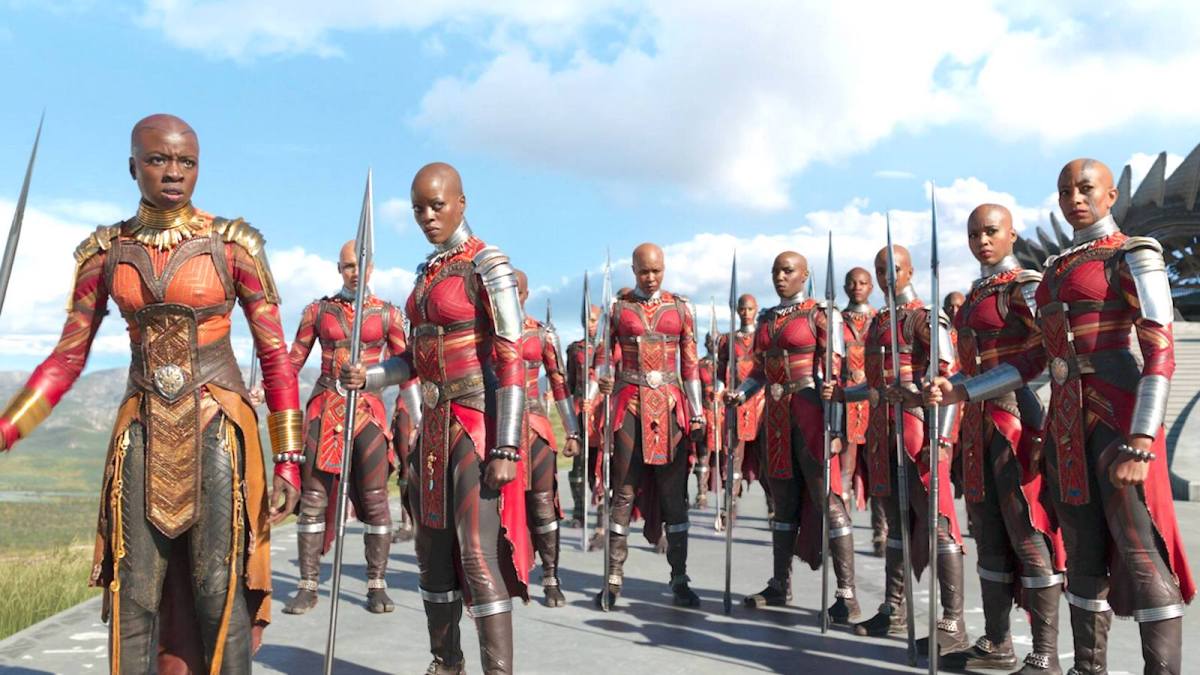 Mike Shawver, the editor of Black Panther: Wakanda Forever, spilled hot tea on a deleted scene featuring one of the movie’s most popular characters.

According to ScreenRant, Shawver reveals a scene with Okoye (Danai Gurira) that took place after she was relieved of her command as General of the Dora Milaje by Queen Ramonda (Angela Bassett) didn’t make the final cut.

“I’d say, wholesale, there’s a scene that was taken out. I don’t think Marvel would be mad at me saying this because there was a shot in the first teaser from this scene.”

Shawver went on to give a detailed description, which depicts Okoye unilaterally attempting to organize a mission to rescue Princess Shuri (Letitia Wright). As she puts her plan in motion, there is a confrontation with the Wakandan army she once led.

“There was a scene where Okoye, after she gets fired, tries to go get Shuri herself undercover at night. She goes to try to get on a ship, and the Dora Milaje stop her.”

A face off between Okoye and the Dora Milaje is the stuff of an absolutely epic fight scene! Although it was taken out of the film, Shawver explains how it all went down.

They point the spears, and she’s ready to fight them for Shuri. It was in Wakanda at night outside, but it was really tense. Okoye, who obviously is a fan favorite and so badass, is having to face her sisters.

It sounds like an MCU fan’s dreams come true. So why on earth was the scene taken out of the film?

“It was a great scene, but holding it down to Shuri’s story mainly was what worked best for this.”

It may seem astonishing that powerful and defining moment between Okoye and the Dora Milaje got cut. However, one way to understand it is to consider that the sequel was about Shuri’s hero’s journey, not Okoye’s. In other words, Shuri is the main character.

The inclusion of the scene would also raise a lot of questions. After all, would a woman who raised her vibranium spear against her own husband for Wakanda stand against its armed forces? It’s difficult to imagine the fiercely loyal Okoye going rogue.