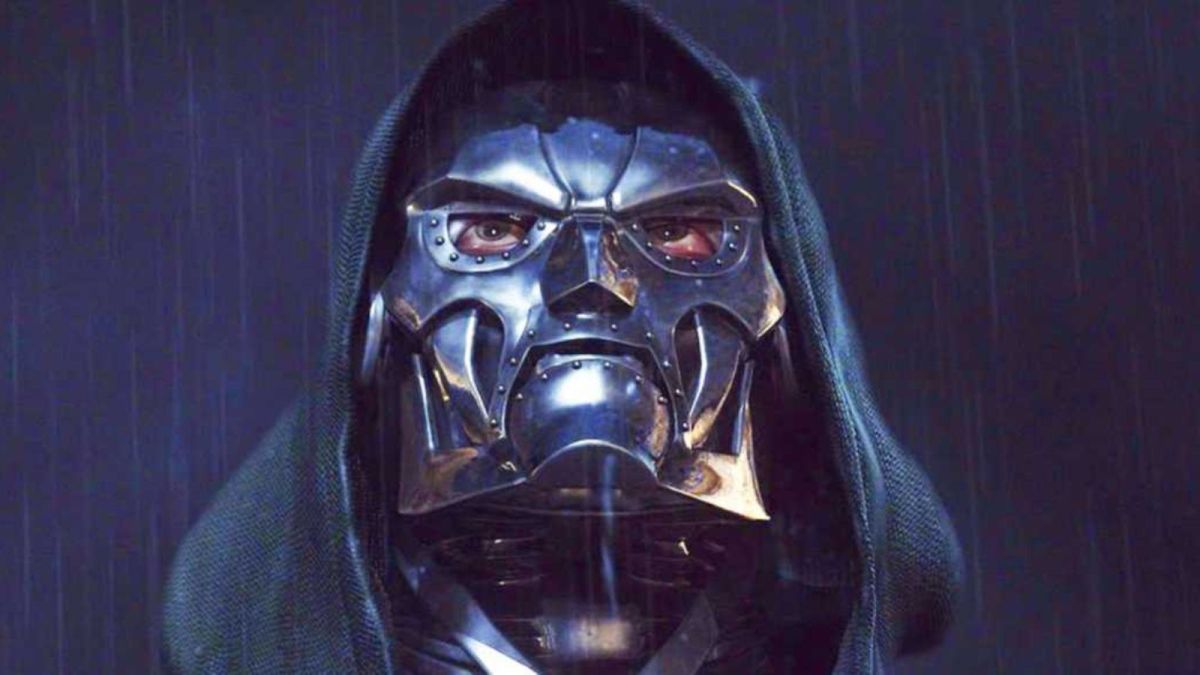 MCU fans held their breath throughout Black Panther: Wakanda Forever in anticipation of a Dr. Doom Easter Egg that never came. According to Mike Shawver, the film’s editor, it was essential that the film remain “self-contained.”

Per ScreenRant, Shawver explained that the film dared to tread uncharted territory by leading fans through the grieving process for the late Chadwick Boseman, who passed away in 2020.

“This is, obviously, a very unique movie. We are walking this line that has almost never had to be walked before between reality and fantasy. We needed to make sure this movie was what it was, and there was never any pressure to connect the major universe.”

Shawver frequently collaborates with writer/director Ryan Coogler, and has been editing his films since they were graduate students. The duo has worked on several award-winning projects, including Creed, Black Panther, and Wakanda Forever.

The creative team opted to focus on celebrating the life of King T’Challa (Boseman), mourning his loss, and evolving Princess Shuri’s (Letitia Wright) role as Wakanda’s new sovereign and protector.

As an insider with access granted to few others, Shawver describes the production team’s rationale:

“It was always, ‘Is this the best way for our story to honor Chadwick, to show Shuri, to give the world something through which they can grieve and have a cathartic experience? Is this movie self-contained?'”

The filmmakers took great care to construct the narrative so newcomers could understand its premise. Shawver reveals that the executives and production team are just as meticulous as the director.

“They’re so detail-oriented and so thoughtful and just turn over every rock. “What is the best idea? What can we do?” I would not doubt that it was discussed somewhere else, but they respected what Ryan wanted to do and what we wanted to do. It just had to honor Chadwick. We felt like the right thing to do was to keep it to that.

With that said, Shawver admitted that he is up for future intersections of Wakanda and the multiverse. However, in his estimation, the Black Panther sequel wasn’t the right place for it. As he sees it, there’s no harm in leaving people wanting more.

“As a fan, I’d love to see the multiverse version, but I think leaving people with the feeling that we did was more important than, ‘Oh cool. That’s coming up.'”

It’s exciting to think of what might come next in the Black Panther universe. The sequel was Boseman’s moment, which was just as it should be. The sequel was a stunning tribute to one of the MCU’s brightest stars. It allowed fans to watch the sun set on King T’Challa’s reign, and rise again for the arrival of a new day.