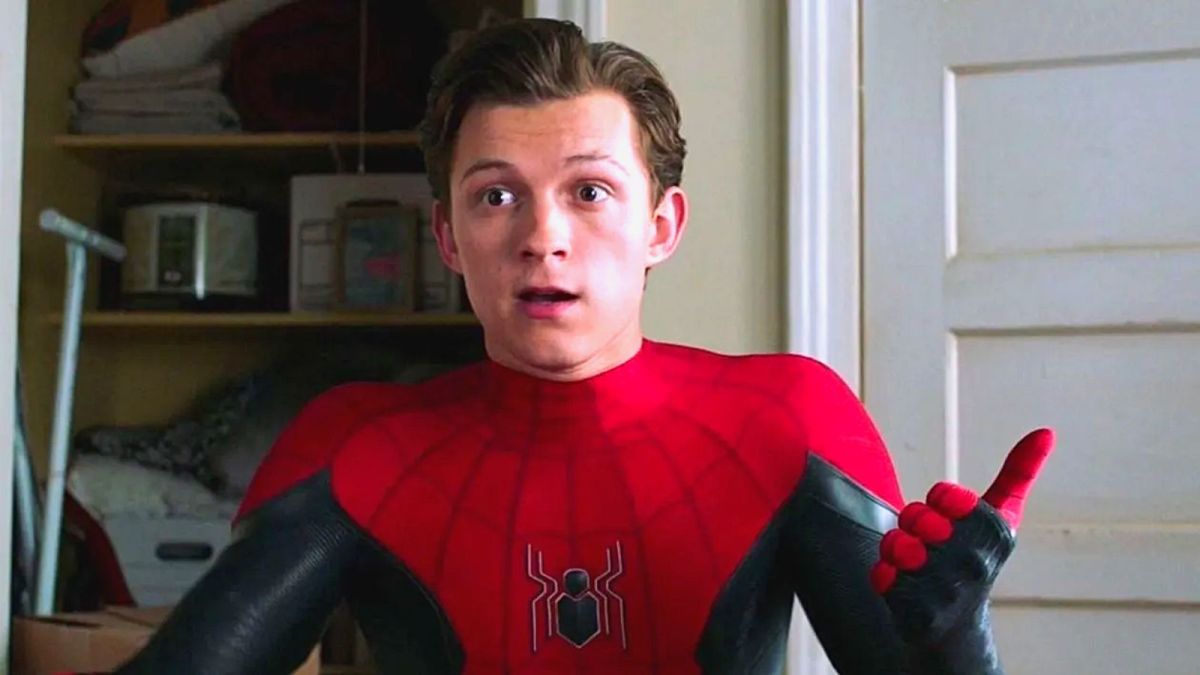 The Marvel Cinematic Universe is filled with young geniuses now that Phase Four has wrapped up, and a big chunk of teenage superheroes have been introduced. However, we (as well as Letitia Wright, apparently) are still waiting on one specific team-up between the franchise’s original gifted youngsters that has yet to happen.

The Black Panther: Wakanda Forever actress told NME that the one collaboration she’s waiting on is between her character Shuri and Tom Holland’s Peter Parker. Both were once put forward as Tony Stark’s successors in the Avengers thanks to their above-average intelligence, giving rise to debates on who was the smartest of the two.

Making that choice would be futile if we could just have them come together in one team, similar to the likes of Tony and Bruce in their heyday, and Wright seems to agree.

“Oh man, it’s not set in stone or anything like that but I definitely want to work with Tom Holland,” the British actress said. The two actors came up more or less at the same time in the British film and television scene, before their careers exploded thanks to their respective Marvel gigs.

Friends off-set, Wright and Holland would work great together on-screen. “I think he’s just dope. It would be really cool to see a mash-up between him and Shuri,” the actress concluded.

Holland was introduced in the MCU in 2016 with Captain America: Civil War, followed by Wright a couple of years later in Black Panther. They have since become two of the most important figures in the superhero universe, following the gradual exit of the original Avengers, and the introduction of Shuri as the new Black Panther in 2022’s Wakanda Forever.

Although they were both in Infinity War and Endgame, Peter and Shuri never shared any scenes together. Their individual arcs are begging for a new Avengers leading duo come Avengers: The Kang Dynasty‘s release in 2025.

Come on, Marvel, it’s been a long time coming!