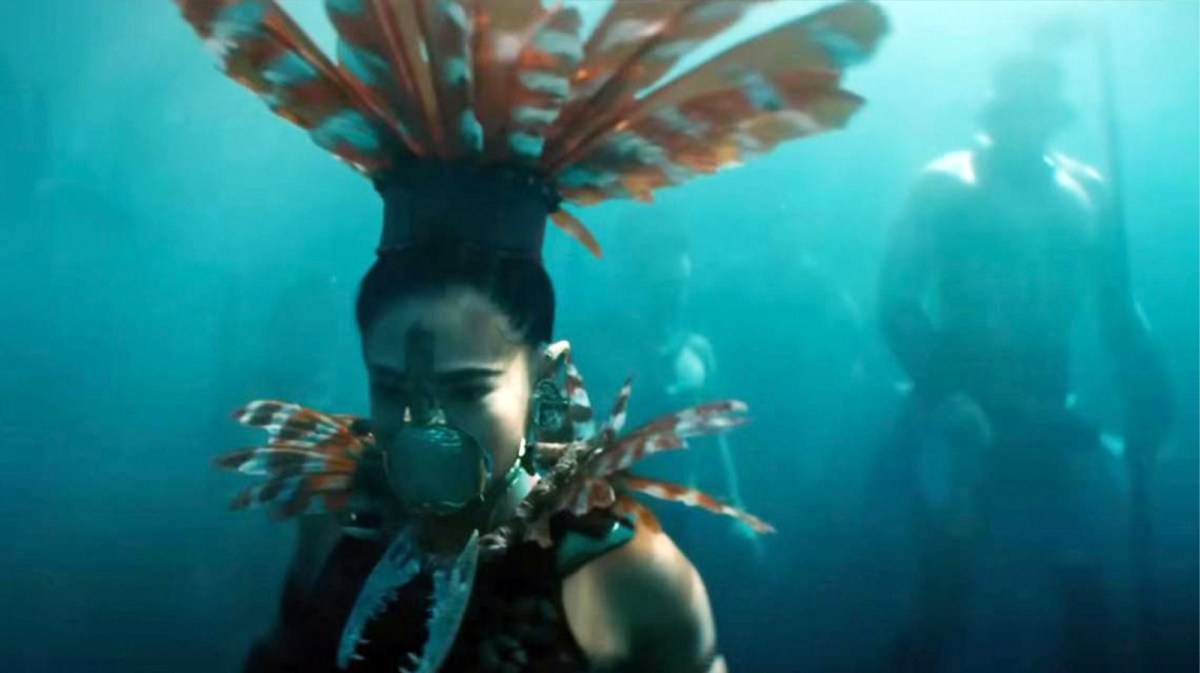 A month on, and Black Panther: Wakanda Forever continues to carve its place into box office history, which shouldn’t come as much of a surprise to anyone who’s even marginally plugged in to pop culture; the Marvel Cinematic Universe is the de facto element in keeping theaters afloat these days, and Wakanda Forever in particular, with its unwavering spirit and contextual meat both in and out of the universe, always seemed destined for good fortune.

Like any Marvel film, the beauty was in the details; from the writers to the makeup department to the set designers, Wakanda Forever took obvious pride in its close attention to the little intricacies that make so much of the MCU breathe the way it does, and for a film that puts African and Mayan cultures front and center, it was a crucial part of the job.

And when you have a budget the size of the Atlantic Ocean, as Marvel Studios does, you can afford to grant a sizable compensation to each and every sub-department involved with crafting these details, as proven by the tell-all from Wakanda Forever‘s dedicated fish poop VFX team.

In an interview with ComicBook.com, Wētā FX supervisor Chris White, who oversaw the visual effects work on Wakanda Forever, disclosed just how in-depth the conversations surrounding the creation of the fake fish poop went, noting how the shape, density, and movement of the poop were all handled with the utmost care.

…we were literally discussing the shape of the fish poop that makes up all of the stuff that’s floating around, and how we need to make sure that shape is correct. Because when the lighters light it and it’s not the right shape, it doesn’t look like underwater. We have a chart of which someone has modeled of the different shapes of poop that fish excrete, and then made millions of it that floats around them.

He would go on to reveal that they had a full-time employee on hand whose sole job was to perfect the visual effects of the fish poop.

We had someone who was full time just doing that marine snow. What he did the entire film, was for every shot, making sure that it picked up with right motion and had the right character, and the density was correct, and it had the underwater current, and he got notes back on it as well on how to make it better.

This mystery man has tragically remained nameless as far as the contents of the interview goes, but we salute him with every fiber of our being for delivering the best fish poop effects the world will ever see, assuming anyone picked up on those details at all.