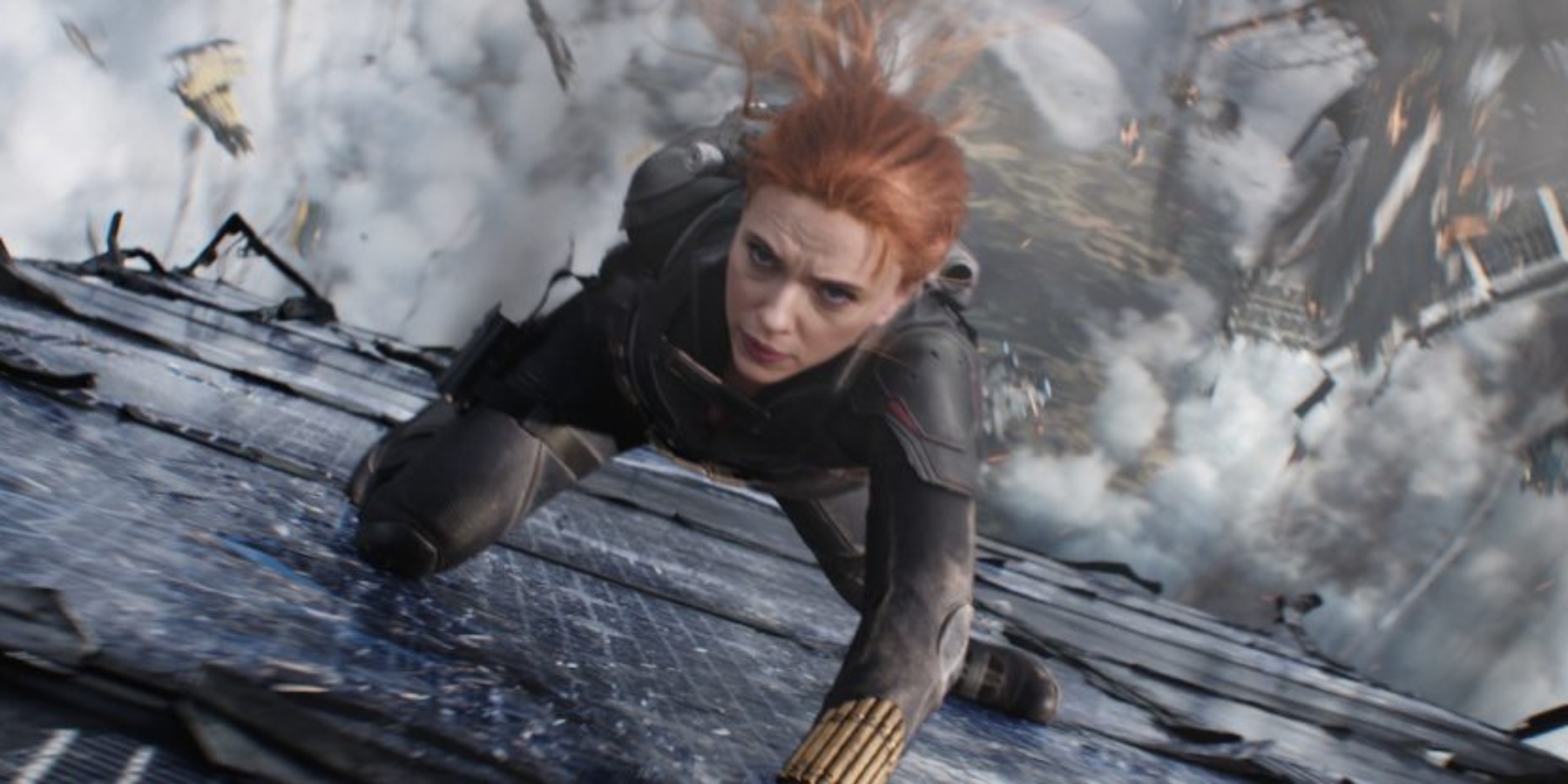 Black Widow fans are flocking to defend the Marvel movie from naysayers. While Spider-Man: No Way Home was decreed an instant classic, Shang-Chi and the Legend of the Ten Rings earned a lot of praise, and even Eternals accrued a passionate following, Scarlett Johansson’s first MCU solo movie didn’t exactly set the world alight. In fact, most of the conversation around it last year concerned the controversial decision to give it a day-and-date release on Disney Plus, resulting in a legal battle between the studio and ScarJo.

But Black Widow does have its fans, and they’re all making their love for the underrated 2021 flick known on social media today as the title trends on Twitter. The discussion kicked off with a viral tweet from one user who dunked on the movie by incredulously remarking that BW had the same budget as The Batman.

This initially caused folks to pile on the hate, mocking BW for some effects work they felt was a little shoddy.

But Black Widow loyalists weren’t having it, though, and blasted critics for writing off the whole production over just one brief scene.

Some Marvel lovers genuinely think Black Widow is one of the best entries in the MCU.

Shout out to the movie’s action sequences.

Why do we always have to pit Marvel and DC against each other?

Despite its lukewarm reception and their temporarily strained relationship with Johansson, it’s believed that Marvel is pressing ahead with a Black Widow sequel. That will probably star Florence Pugh as Yelena Belova, as ScarJo appears to be done with her character, even though she will continue her partnership with the House of Ideas as a producer. It might be a bit of a divisive film, but it still brought in a ton of revenue on Disney Plus, after all.