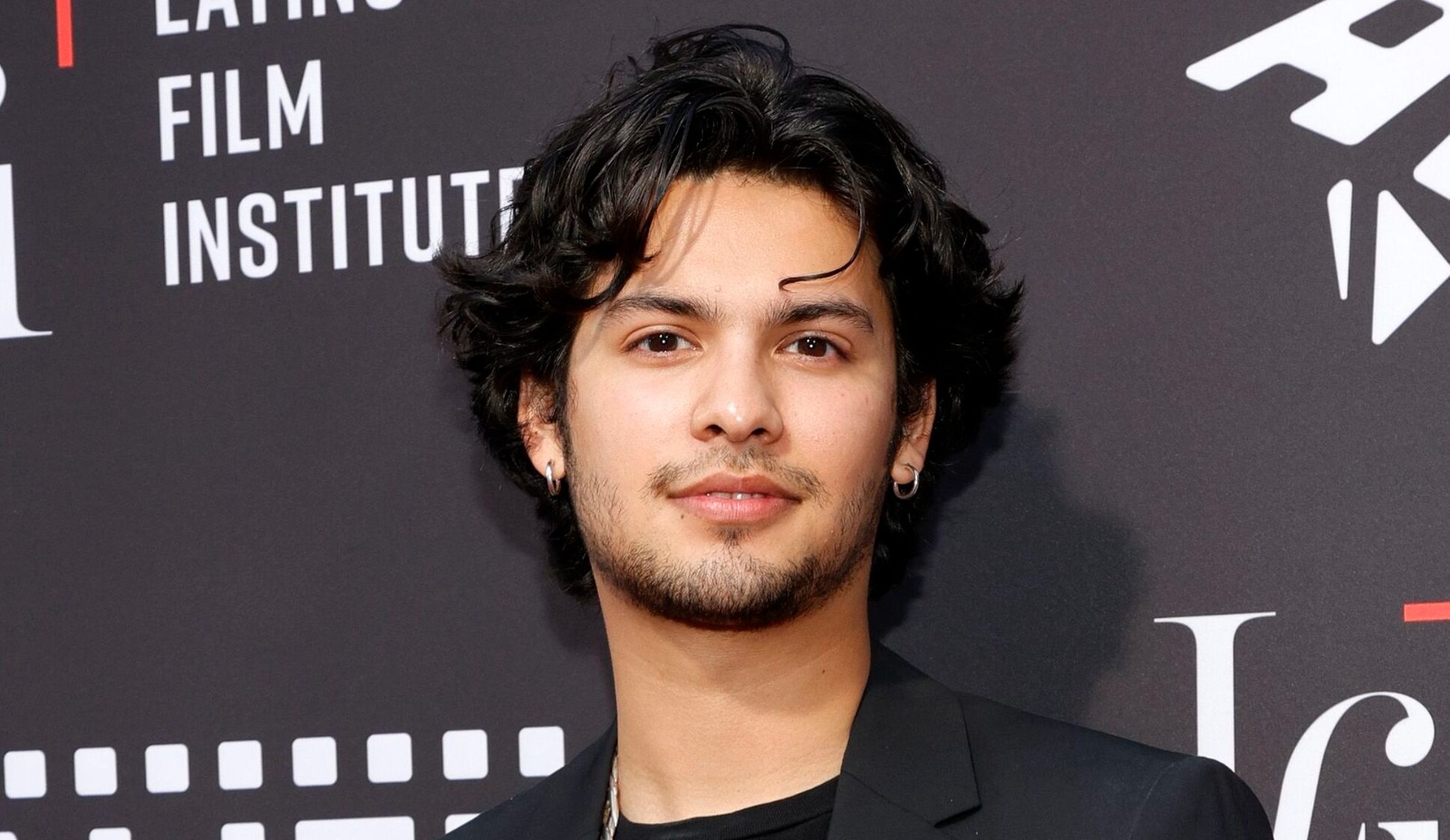 With the live-action adaptation of the DC superhero film Blue Beetle in development, fans will get to see Jaime Reyes in action and portrayed by Cobra Kai’s Xolo Maridueña. The film will be an installment in the DC Extended Universe, and Maridueña absolutely cannot wait to don the costume.

In an interview with Teen Vogue, the rising star couldn’t hold in his excitement about the role.

All I can think about is how exciting it’s going to be. It’s going to touch on a lot of things that haven’t been touched on before in superhero movies…. I haven’t had the chance to put on the suit yet or anything like that. Once it happens, it’ll feel real.

While shooting is yet to begin, the actor was cast sometime last year and will be the first-ever Latino superhero to headline their own film.

The actor made his acting debut as a kid in Parenthood but received a lot more recognition starring in Cobra Kai as Miguel Diaz. He has also worked as a voice actor in Victor and Valentino, Cleopatra in Space, and an episode of The Boys Presents: Diabolical.

Blue Beetle will feature Maridueña’s Jaime Reyes, who bonds with the alien scarab and receives a battle suit of otherworldly armor and fights crime with it. Garett Dunnet-Alcocer will serve as the screenwriter of the film, while Angel Manuel Soto will direct. Other cast members enlisted so far include Bruna Marquezine, Bellisa Escobedo and Harvey Guillén. The film will premiere in 2023.