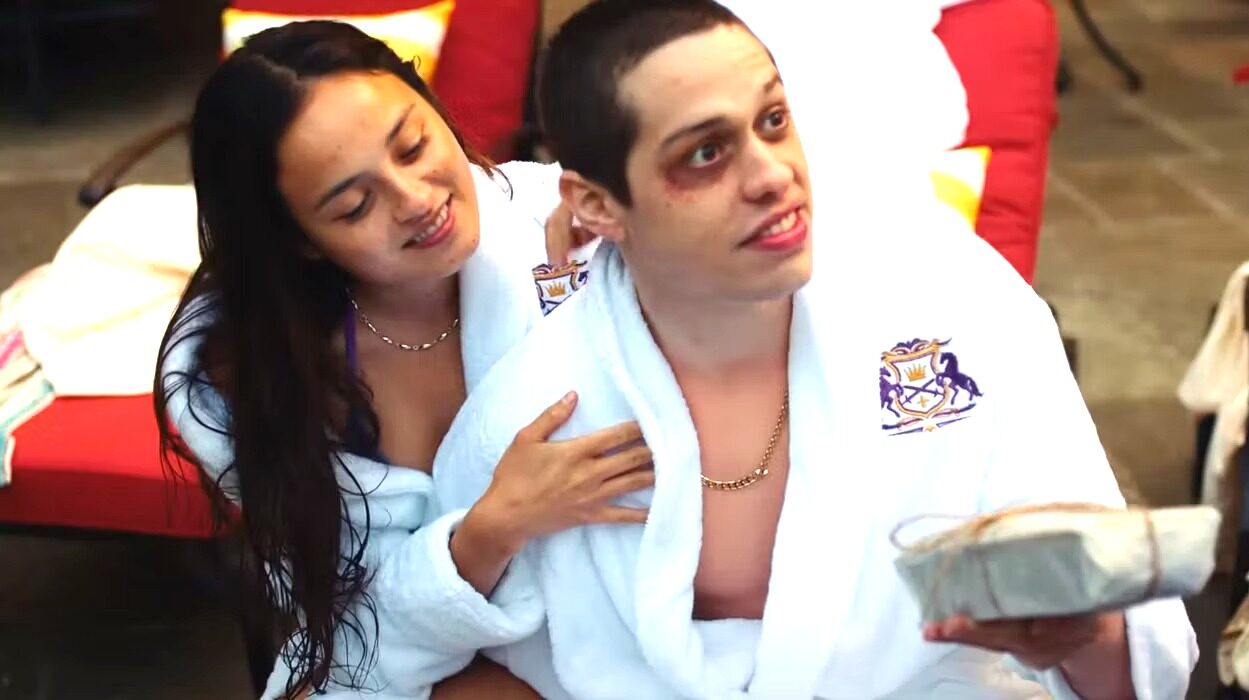 As of this writing, the A24-produced, Halina Reijn-directed slasher has a 98 percent approval rating from RT critics, which makes it leader of the packed pack of puke and panic-inducing 2022 horrors. Among the other malevolent members are Eskil Vogt’s The Innocents (97%), Scott Derrickson’s The Black Phone (83%), Jordan Peele’s Nope (82%), and David Cronenberg’s Crimes of the Future (78%).

Featuring an ensemble cast that includes Kim Kardashian’s beau Pete Davidson and Stavros Halkias’s ex Rachel Sennott, Bodies Bodies Bodies has garnered 41 fresh reviews out of 42. Top critic Perri Nemiroff called it “a fiery and very clever spin on the slasher genre featuring an A+ ensemble that well earns its electrifying mix of thrills and laughs,” which mirrors the takeaway from NYC Movie Guru, Avi Offer: “Wickedly funny, hip and delightfully subversive. A provocative study of the dark side of human nature.”

The one rotten review is from AwardsWatch‘s Ryan McQuade, who concluded that “the major problems with Bodies Bodies Bodies is that it’s not able to keep the momentum going the entire time, and it doesn’t know what kind of horror film it wants to be by the end.”

Since the film has yet to be released theatrically, Rotten Tomatoes does not have many audience reviews. You can change that on Aug. 5 when Bodies Bodies Bodies hits theaters across the U.S. Horror fans from other countries will have to wait a few weeks longer.