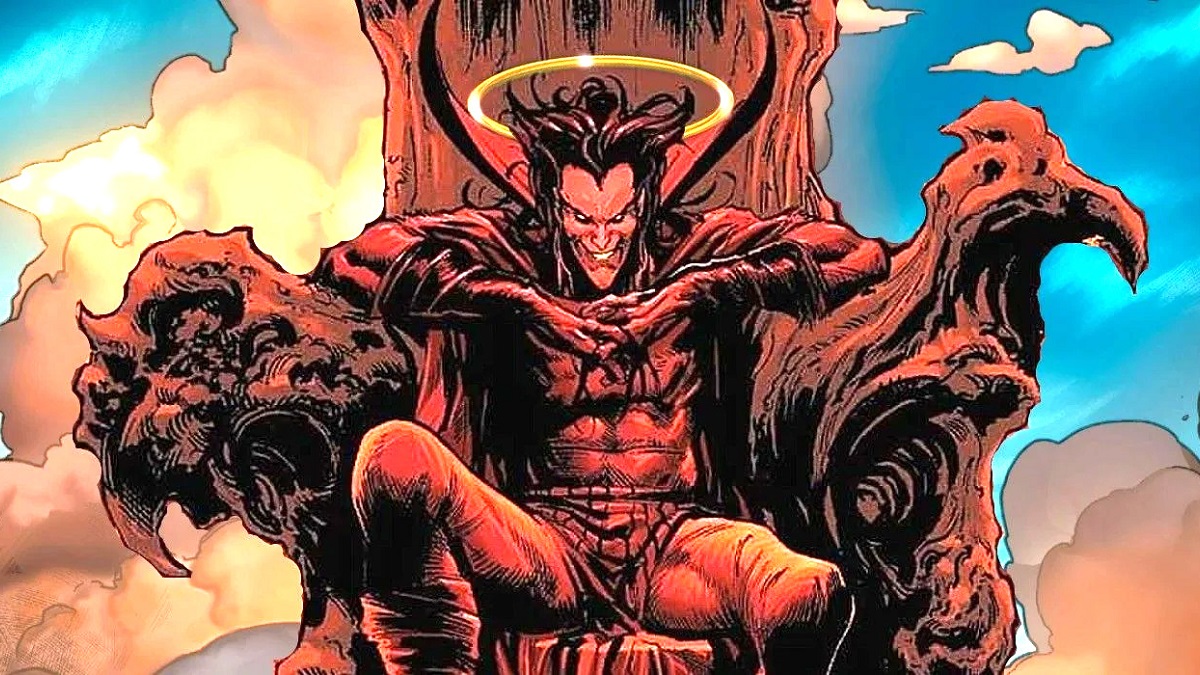 Every single fan of the Marvel Cinematic Universe has their own opinions on the past, present, and future of the franchise, which is one of the many reasons why it’ll endure as one of the most talked-about aspects of the pop culture pantheon until the day the unthinkable happens, and it doesn’t exist anymore.

Until that day does or doesn’t come, though, everyone is fully entitled to say whatever they want about the series, regardless of how mind-numbing, misguided, or banal it might appear to be on the surface. Taking that concept and running with it, the good people of Reddit have actively been inviting the dumbest and/or stupidest takes on the MCU to be shared among the group, and you won’t believe some of the things being said.

Of course Mephisto was going to come up, with Marvel Comics’ interpretation of the devil having already become a recurring gag among the fandom after theories emerged touting his involvement in almost every single Phase Four project to date. Eternals‘ lack of overt connectivity has also thrown up some thoughts that could generously be described as interesting, but as everyone knows; opinions are indeed like assholes.

Reading through the various replies and responses offers up a treasure trove of hilarity, whether it’s supposed to be intentional or otherwise. On one hand, you’ve got to admire the effort being put into justifying such wild flights of fancy, but it also raises serious questions as to how those thoughts were formulated in the first place.