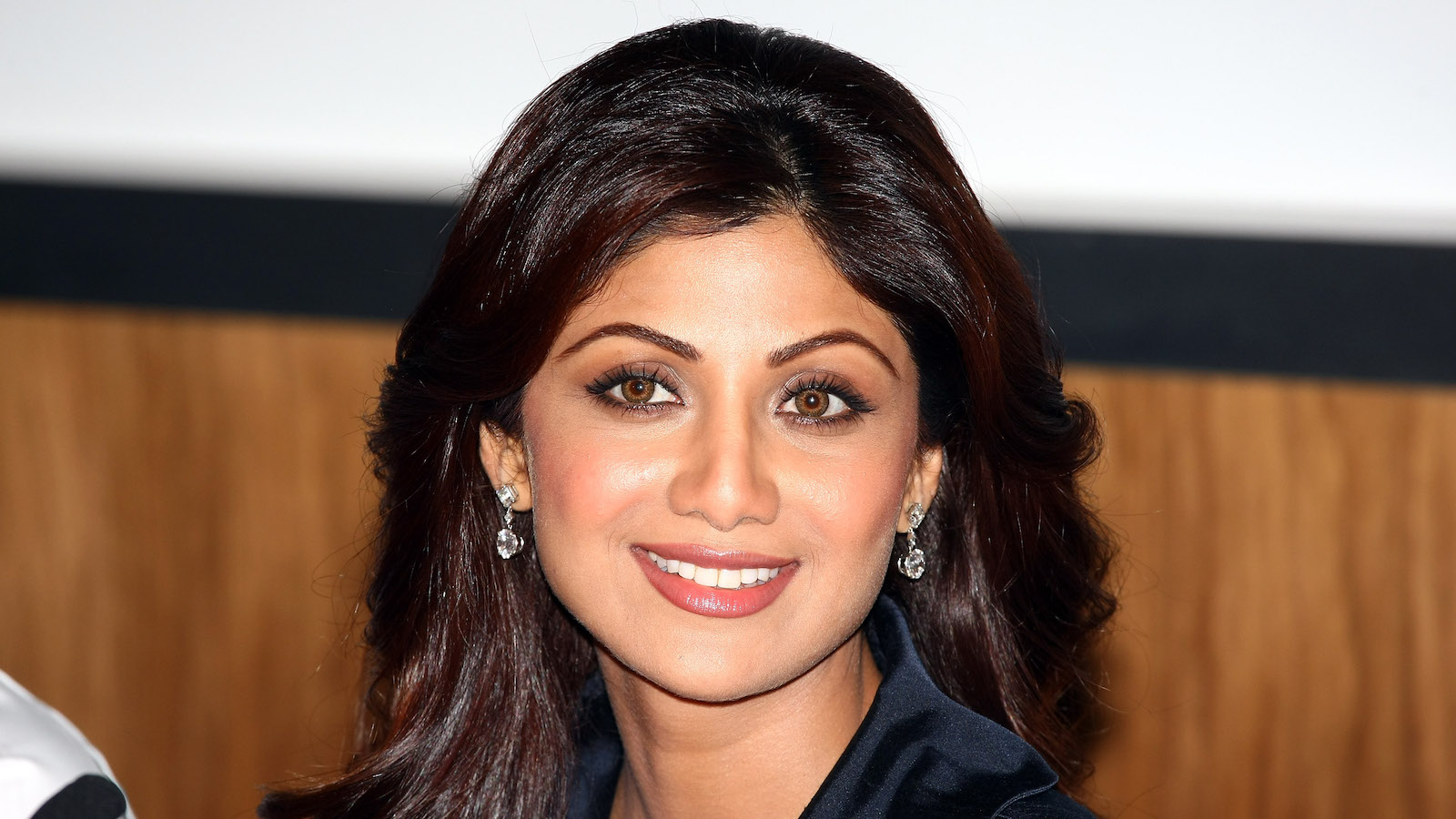 About 15 years ago, Richard Gere kissed Bollywood actress Shilpa Shetty at an AIDS awareness event. It wasn’t some passionate display of affection teetering on the obscene, at least not by American standards, but it was a little excessive.

Shetty, who’s known for being a TV personality and Hindi movie star, was recently cleared of obscenity charges for the seemingly innocuous moment — 15 years later. The two were in India in 2007 when Gere embraced her and kissed her forcibly on the arm and cheeks while dipping her.

While it was a brief moment in time, it caused a firestorm in the country. Hindu groups criticized the actress for not resisting and expressed vehement displeasure at the display. In India, public displays of affection are considered taboo.

Both actors received arrest warrants, but Gere’s charges were quickly dropped and he was allowed to return to the country soon after. India’s Supreme Court said the charges against him were a play for “cheap publicity.”

Shetty’s charges are a different story. They chewed through the court system for years until this week when a judge called the charges “groundless,” according to The Guardian.

“It seems that … Shilpa Shetty is the victim of alleged act of accused No 1 [Richard Gere],” the judge’s order said.

Her legal team said it wasn’t fair that she was charged because she didn’t resist the kiss enough.

“She did not protest when she was kissed by the co-accused. This by no stretch of imagination makes her a conspirator or perpetrator of any crime,” her lawyer said.

Gere, a Buddhist, apologized for the incident. He said he was simply trying to illustrate that you can’t transmit HIV through kissing.

Here’s the interaction in question:

Shetty had just dealt with an obscenity issue a year earlier. In 2006, She appeared in some racy newspaper photos in a South Indian magazine, triggering a different obscenity case. The photos in question showed her belly button.

Shetty is also known for appearing in Celebrity Big Brother in the UK, where housemates Jade Goody, Jo O’Meara, and Danielle Lloyd bullied her.

She was criticized in her home country for appearing on the show and taking the abuse of others. Bollywood filmmaker Mahesh Bhatt said she was desperately seeking the approval of the West.

“I believe no one can insult you without your permission. Shilpa Shetty has paid the price for trying to desperately seek the approval of the West,” Bhatt said. “It is pathetic how we can go on bended knees and lick the boots of Westerners in an effort to be part of their world.”

She won the show anyway.