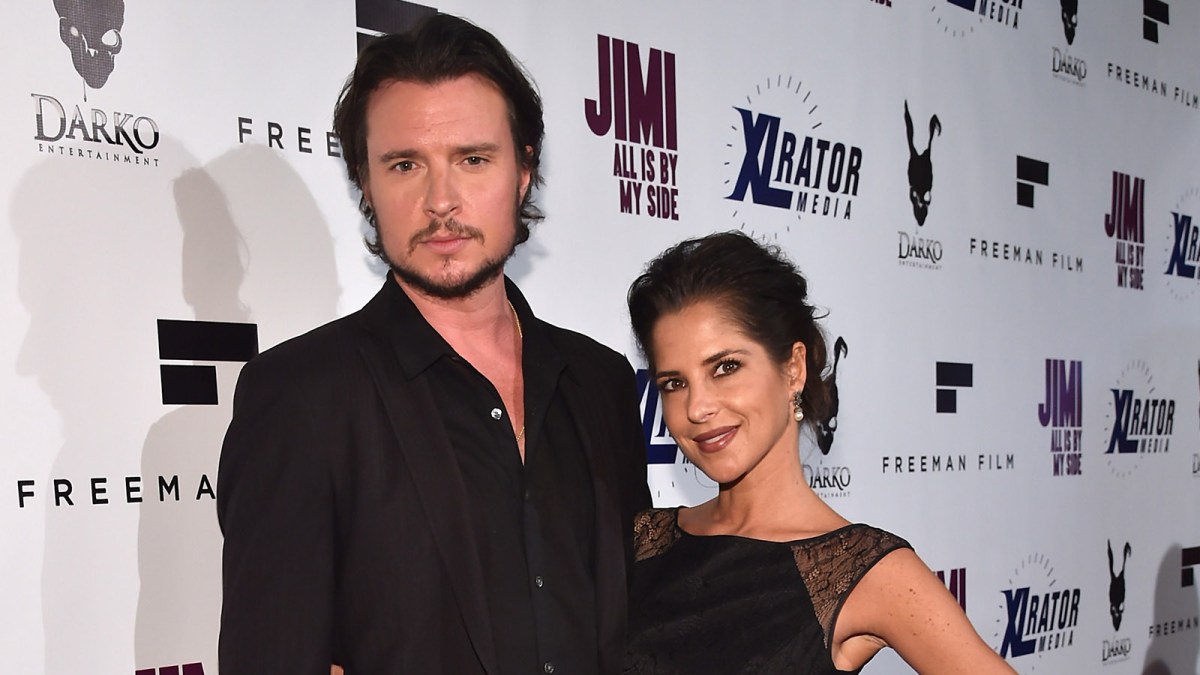 We’re getting the tragic news that Bones actor Heath Freeman has died at the age of 41.

The news comes to us from The Hollywood Reporter, confirming with Freeman’s management team the actor’s passing, though the date and cause of death were not revealed. No “further details at this juncture” could be given, according to Joe Montifiore, the actor’s manager.

Dillon, best known for roles as Gavin Dillon in the legal drama Raising the Bar, serial killer Howard Epps in Bones, and guest roles in True Calling, NCIS, The Closer, and Without a Trace, got his start in a 2001 episode of NBC’s hit medical drama ER.

“We are truly devastated at the loss of our beloved Heath Freeman,” the actor’s management team said in a statement.

The statement went on to describe Freeman as a “brilliant human being with an intense and soulful spirit.” With his generosity towards family and friends, as well as deeply loyal and affectionate demeanor, the statement described Freeman as one who left those he knew “with an indelible imprint in our hearts.” He’s also described as having “an extraordinary zest for life.”

“He was extremely proud of his recent film work and was very excited for the next chapter of his career. His remarkable legacy as a son, brother, uncle, friend, extraordinarily gifted actor and producer, consummate cook, and man with the most infectious and spectacular laugh will live on forever. May his memory be a blessing to all who knew and loved him,” the statement continued.

Freeman studied acting at New York University’s Tisch School of the Arts and The University of Texas at Austin before making a number of high-profile cable and broadcast TV series appearances in his early career. He also had more significant recurring parts throughout the years, including voicing multiple characters in Spartacus: Blood and Sand – Motion Comic, and a two-season arc on TNT’s Raising the Bar as Gavin Dillon.

Freeman also wrote, produced and starred in the 2010 drama Skateland.