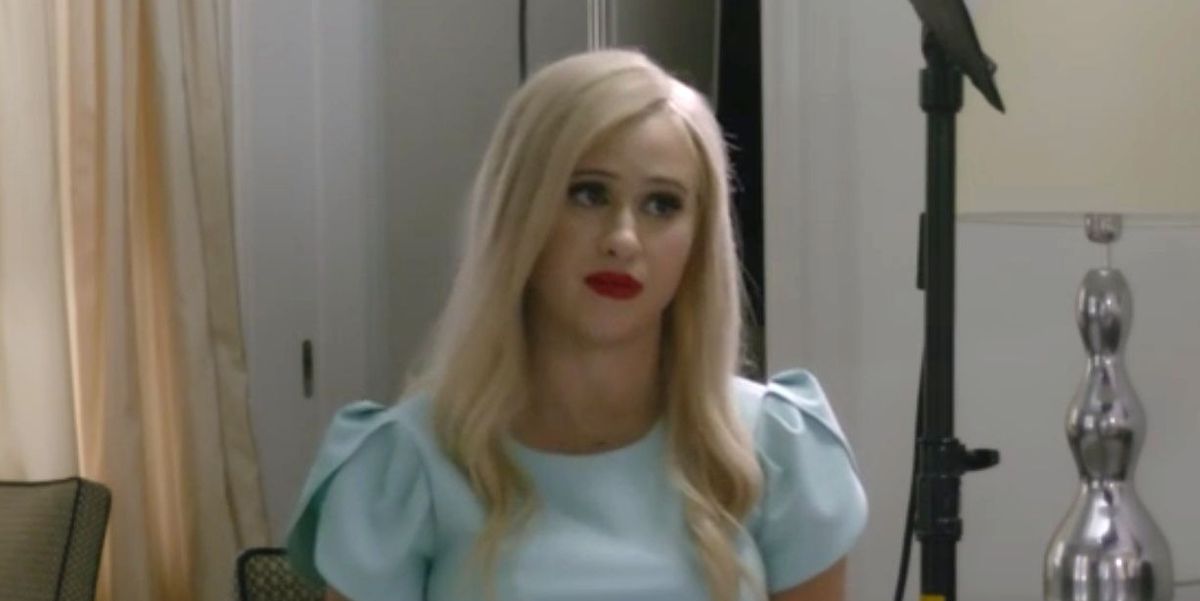 Breakout star of Borat Subsequent Moviefilm Maria Bakalova has stunned at the Critics Choice Awards, rocking a sleek and elegant midriff-free dress, and much more importantly, delivered a stark speech about the Ukraine invasion.

The 25-year-old actress wore a custom black Balmain piece, saying of the look as a whole in an interview, “I think it was time for me to become more feminine and be more of a woman… This is probably my recent favorite look.”

Bakalova’s seminal performance in Borat 2 saw her nominated for an Academy Award among other top gongs in the industry, including BAFTAs, Golden Globes, and SAG Awards for best supporting actress.

What truly took the attention even more so than the aesthetics of her dress, was her impassioned speech about the conflict in Ukraine. The Bulgarian actress did not mince her words when speaking on stage, deploring the Russian government’s actions, declaring it as “insane and crazy and just heartbreaking” in an interview.

“I am Eastern European. My country and hometown are just a few miles away from Ukraine. I truly support them. I see all the Ukrainian fighters— their bravery, their resilience. All they’re doing is defending their independence and democracy, which is crucial for every single nation. The right to vote, the right to choose your government—even people from Russia.”

Bakalova is currently working on a number of projects, including a film that explores the origin of Bulgarian independence in the late 1870s, tentatively titled Freedom or Death. Working alongside producing partner Julian Kostov, it has been publicly in development since March 2021.

The Bulgarian will also star in two movies to be released this year, with slasher flick Bodies, Bodies, Bodies, and Judd Apatow’s The Bubble both of which are set for theatrical debuts in the next two months.