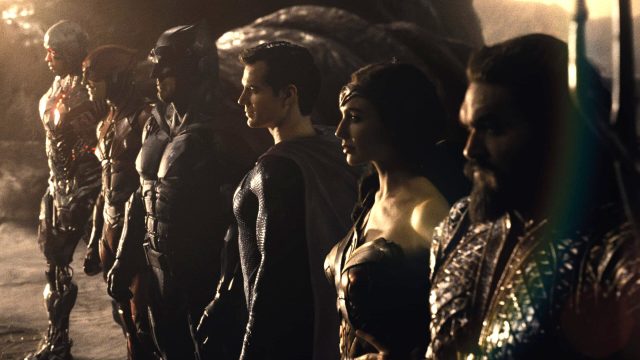 The successful campaign to have the Zack Snyder cut of Justice League released was powered by both man and machine.

According to a report by WarnerMedia obtained by Rolling Stone, roughly 13 percent of the accounts that participated in the “Snyder Cut” discourse were fake. This means that around 1 in 8 of the “people” who pushed Warner Bros. to deliver the original director’s version of the disappointing DC movie weren’t real people. Although you can expect bots to infiltrate virtually all trending social media conversations, they usually represent 3 to 5 percent of accounts, not 13.

Why so many? Likely a marketing strategy to make the campaign seem bigger — and feistier — than it actually was. One firm discovered that the popular campaign website forsnydercut.com was once registered to the former owner of an ad agency that specialized in cheaply manufactured internet traffic. Whether or not that was related, somebody or something was manipulating the numbers, and many people in the know point to Snyder himself.

For his part, Snyder, who deferred to Joss Whedon to finish the film due to a family tragedy, blames Warner Bros., as they were “trying to leverage [his] fan base to bolster subscribers to their new streaming service [HBO Max].”

Although identities have not been confirmed, the report concluded that just three “people” were responsible for much of the campaign’s support:

“After researching online conversations about the Snyder Cut of the Justice League‘s release, specifically the hashtags ‘ReleaseTheSnyderCut’ and ‘RestoreTheSnyderVerse’ on Facebook, Twitter and Instagram, [the analysts] detected an increase in negative activity created by both real and fake authors . . . One identified community was made up of real and fake authors that spread negative content about WarnerMedia for not restoring the ‘SnyderVerse.’ Additionally, three main leaders were identified within the authors scanned on Twitter, Facebook, and Instagram — one leader on each platform. These leaders received the highest amount of engagement and have many followers, which gives them the ability to influence public opinion.”

You can watch the film that exists thanks to human-robot activism, Zack Snyder’s Justice League, on HBO Max right now.