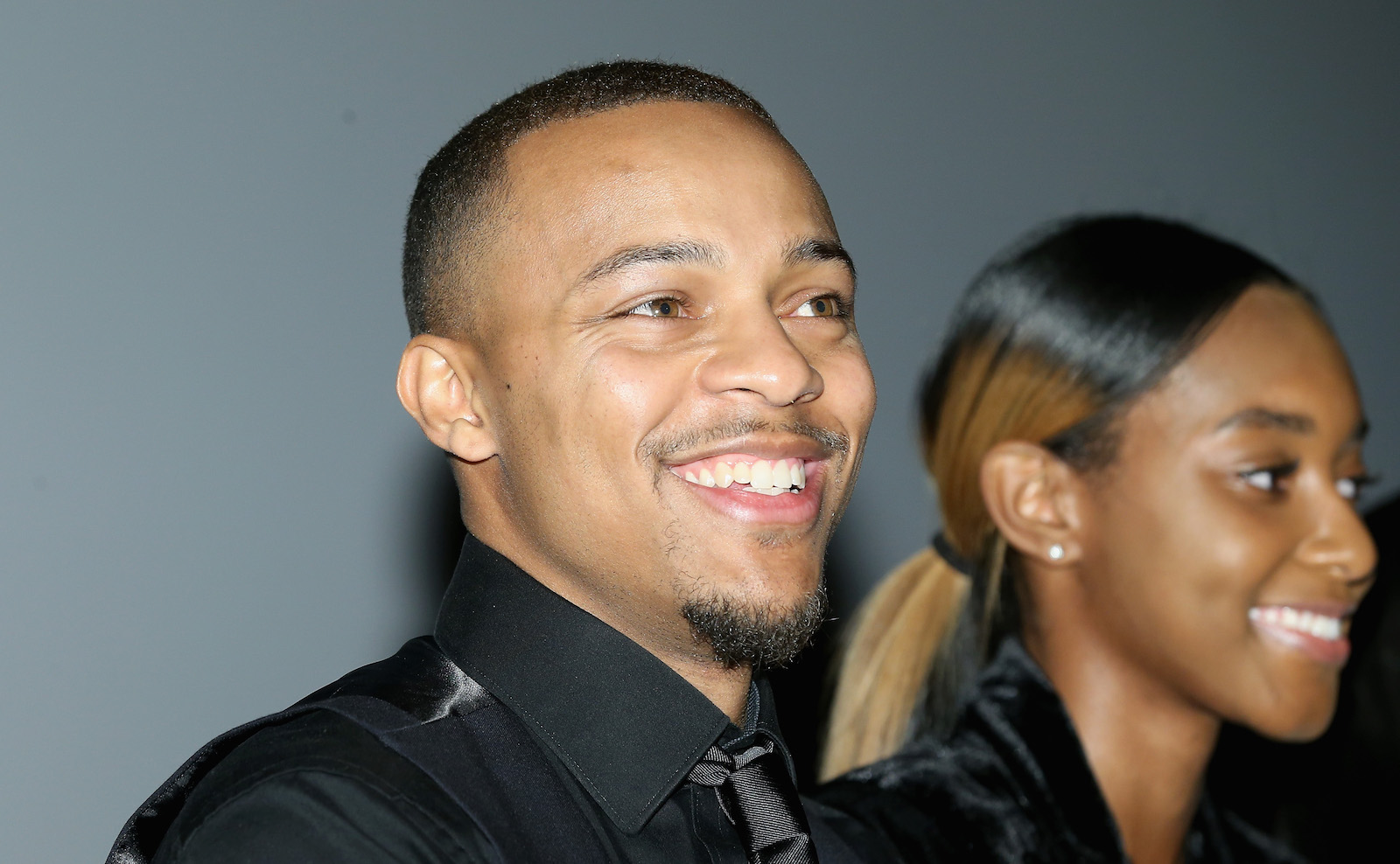 Photo by Bennett Raglin/Getty Images for WE tv

Fast & Furious actor and “Bow Wow (That’s My Name)” rapper Shad Gregory Moss has been known as Lil’ Bow Wow, and more recently, the more manly Bow Wow. But even he can admit he is not a particularly memorable musician of the 2000s. But, hey, it’s better than being remembered for performing maskless pre-vaccine during the COVID-19 pandemic.

Earlier today, The Shade Room Instagram account posted a screenshot of a tweet from @mellyVswizik, which asked if people remembered Bow Wow enough to save their life in a dangerous situation and asked their followers if they could name three of his songs. A number claimed they did know some while not being familiar with titles, while some blasted the question as disrespectful. For what it’s worth, Chance the Rapper cited a few off the top of his head.

“‘Let Me Hold You Down’, ‘Bounce With Me,’ ‘Basketball’ … That’s what I remember without Google,” he wrote.

The conversation continued with people naming many of the same titles on Twitter. Some users blasted the original poster by saying he was trying too hard to be funny, and it was no question Bow Wow has had success.

The conversation later got his attention, and he wisely had a laugh and capped off his thoughts about his career by joking he should tell people he is older from now on.

Apart from the Fast & Furious movies, Bow Wow last appeared on screen in season three of The Masked Singer. He was disguised as a frog and finished third behind Jesse McCartney as a turtle and Kandi Burruss’ night angel, respectively.