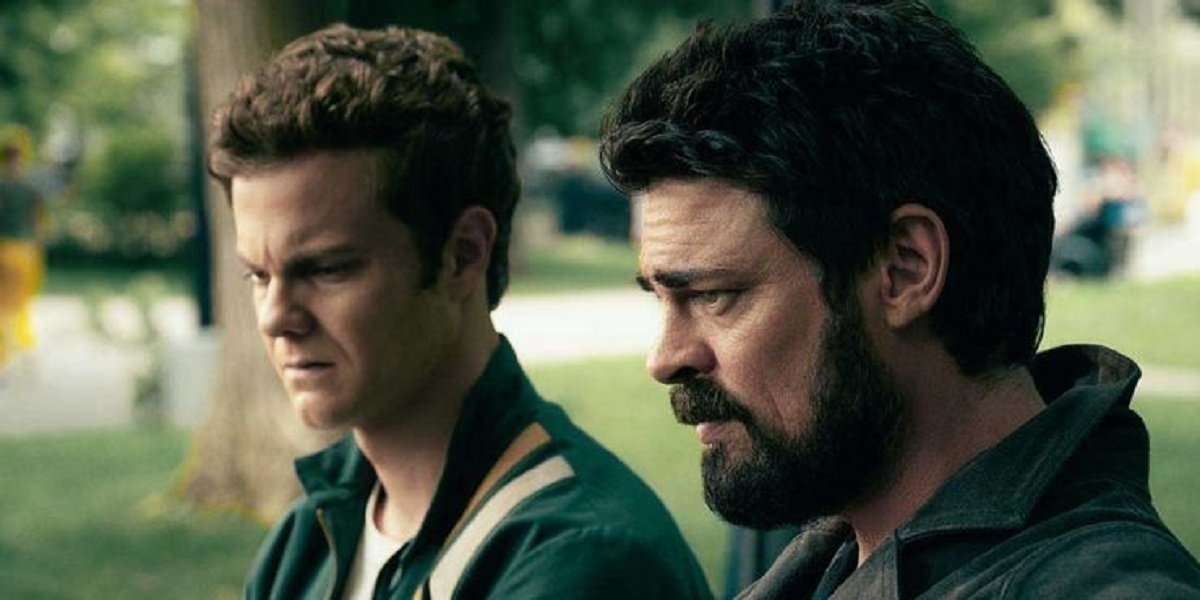 The Boys star Karl Urban is clearly close with fellow show performer Jack Quaid, and that admiration persists for his efforts in Scream.

The foul-mouthed Billy Butcher actor took to Instagram and shared an image of himself outside a theater with a water, some popcorn and a thumbs up. In the image text, he also noted he adored Quaid’s work in the slasher sequel.

This isn’t the first time the pair have showered each other with adulation, after Quaid wished his peer a happy birthday last summer, noting he was an incredibly talented person who he expected to make fun of him for the praise. Urban did something similar in April when he called Quaid handsome and incredibly talented – while joking he was posting about himself – so it’s nice to see the trend continue on to this present day.

Season 3 of The Boys is set to premiere in June, and Scream is now playing in theaters, having knocked Spider-Man: No Way Home from the top of the box office this past weekend.