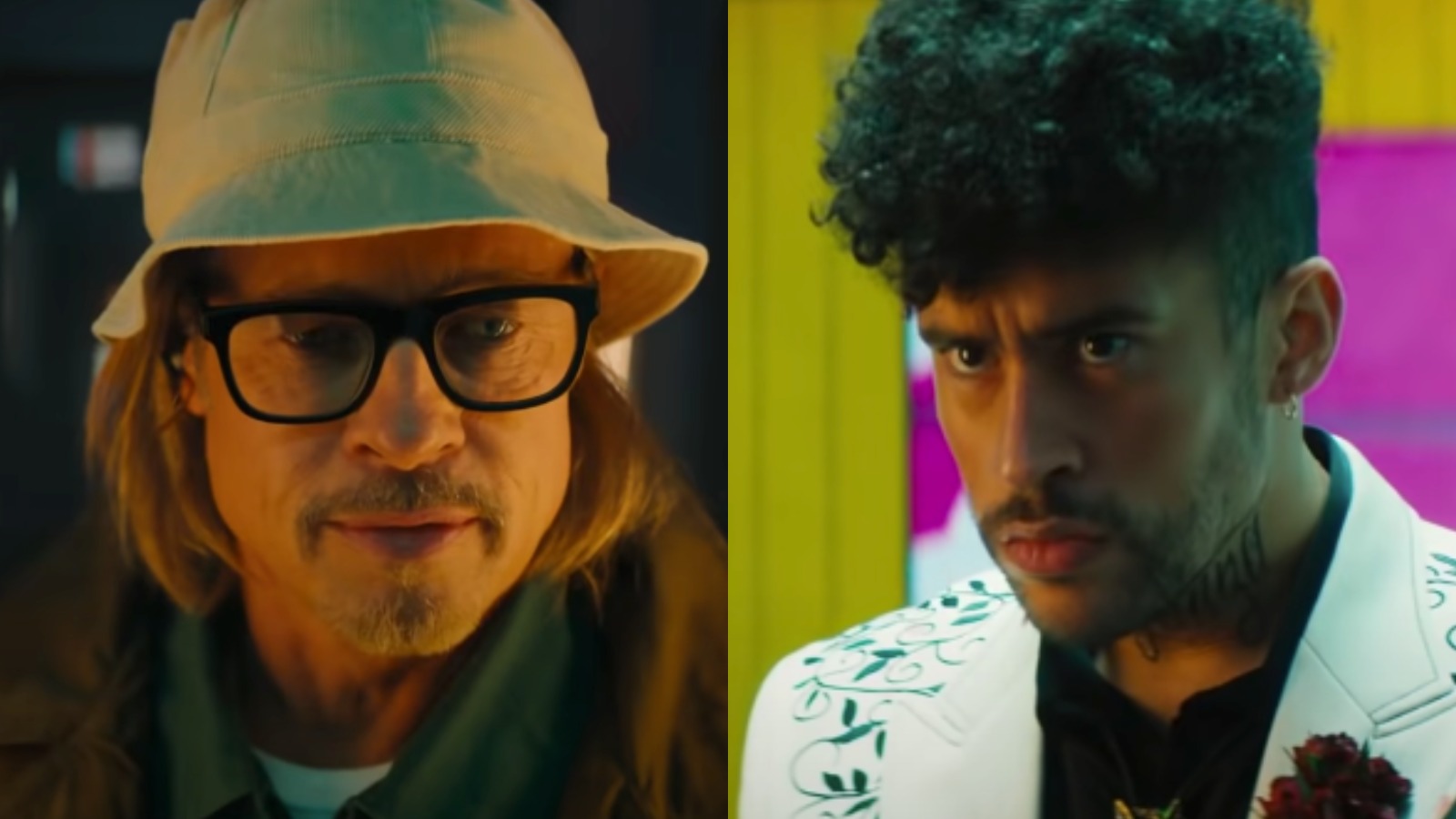 Sony’s panel at CinemaCon brought with it plenty of surprises and, among them, was new footage for the upcoming action flick Bullet Train.

While there was no new trailer shown for the movie, those in attendance got something even better: the film’s opening 10 minutes.

Starting off with Brad Pitt’s Ladybug getting a call from a woman offering him a job, he then heads off into the streets of Tokyo and into the subway, but not before Ladybug retrieves weapons from a locker including sleeping powder, and fireworks, but he does leave his gun behind.

Once Ladybug boards the train, we meet more assassin characters including Aaron-Taylor Johnson’s Tangerine and Tyree Henry’s Lemon. Attempting to retrieve a briefcase, Ladybug winds up in an altercation with a knife-wielding foe Wolf, played by Bad Bunny.

This footage was accompanied by further info on the film by director David Leitch, who called it a thriller with a comedic edge, according to Deadline.

“All of us at 87 North Productions are 100% committed to cinema experience, and when we were making this film during Covid and mask we were sure it would be seen in a cinema. We made this movie for the big screen, and it’s meant to be seen in theaters.”

For those eager to check out the film, Bullet Train will arrive in theaters on July 29.