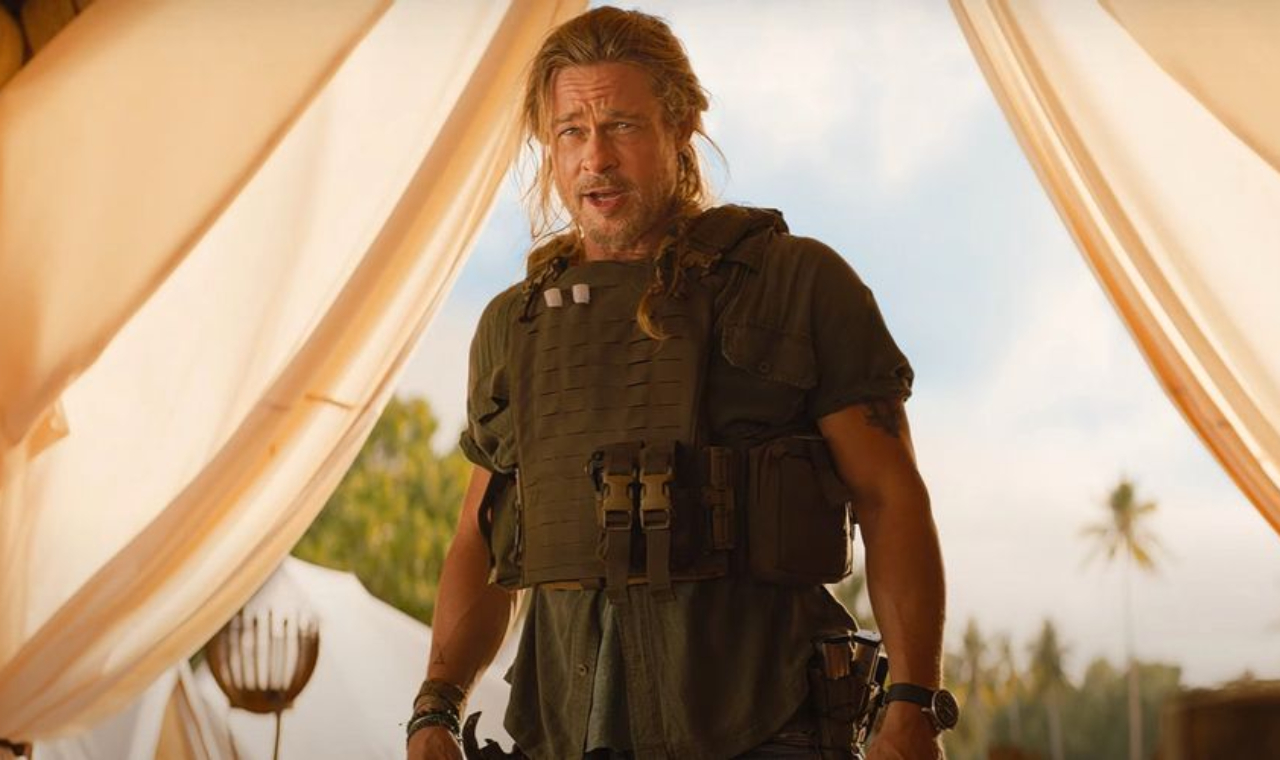 Early trailers for The Lost City comedy film with Channing Tatum and Sandra Bullock releasing March 23 got some laughs with a last-second appearance from Brad Pitt. So, does the Fight Club star only has a cameo in the upcoming film? Fans of Pitt can rejoice as director Adam Nee has confirmed that the actor is “in a good chunk of the movie.”

The project co-helmer, alongside brother Aaron Nee, revealed the exciting news during an interview with Total Film. He revealed that initially, they were on the fence about approaching Pitt and weren’t sure if the actor would say yes to the role. But then Bullock and her hairdresser worked magic and got the 58-year-old actor to sign on the dotted line to play a CIA agent.

“Brad Pitt’s name came up early for this. The role isn’t a cameo, he’s in a good chunk of the movie. We were like, ‘we’re never going to get Brad Pitt to do this. Then Sandy did Bullet Train [with him], she was pitching him the role and she and Brad share hairdresser Janine [Thompson]. Janine was saying to Brad, ‘how would you do your hair if you played this part?’ It felt like she just started getting him excited about it. Then suddenly it became real, before we knew it, he was in the jungle.”

Though Pitt has been in many critically acclaimed films and produced more high-brow content like The Departed over the course of his career, this is not the first time he has popped up in a more lighthearted romp. He even did a blink-and-miss moment in Deadpool 2 where he appears as the Vanisher, a member of the X-Force, just because his kids really loved the first movie.

The Lost City is scheduled to be released across theaters on March 25, 2022.