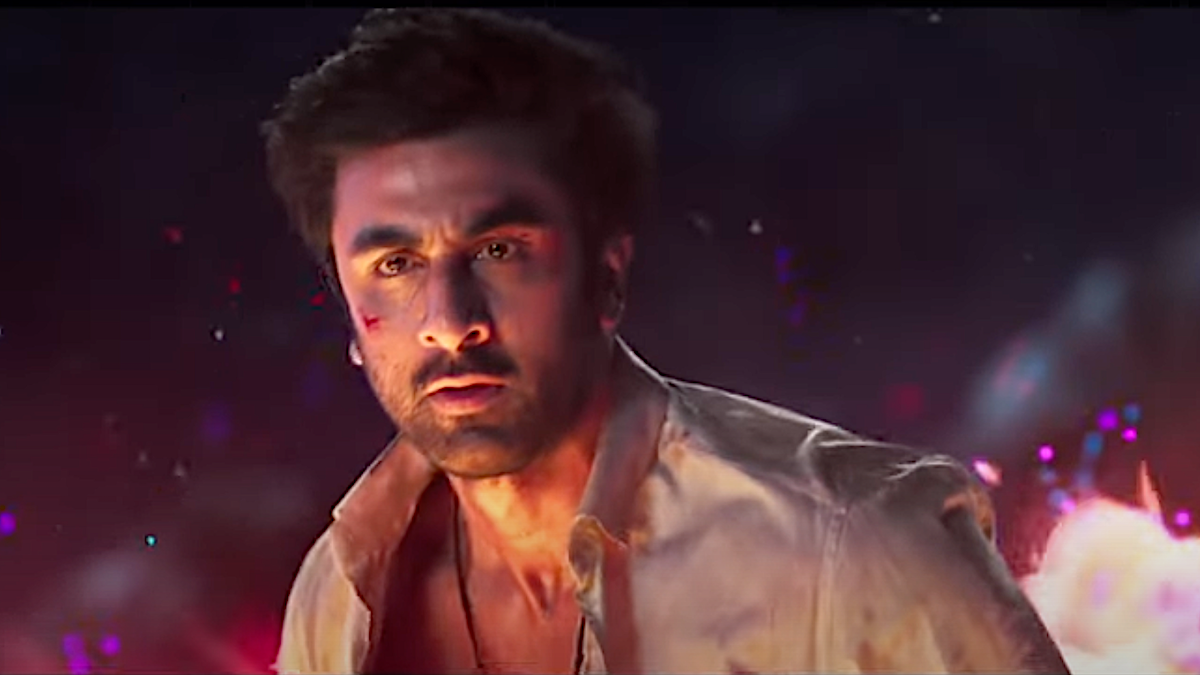 The biggest Hindi film of the year, Brahmāstra Part One: Shiva, is now available to stream on Disney Plus. The streaming giant is touting the epic as India’s first cinematic universe. Though set in modern India, the film is based on stories and concepts deeply rooted in Hindu mythology. Shiva will be the first part of a planned trilogy highlighting a shared universe dubbed the “Astraverse” by its creator Ayan Mukerji.

The universe relies on the premise of a secret society known as the Brahmānsh that has protected the secret of a series of divine and powerful weapons known as Astras. Created in India’s ancient past, the Astras have been kept secret and safe by the Brahmānsh over the vast ages — but now the most powerful Astra, the Lord of all the Other Astras, is awakening and it threatens to destroy all existence.

Shiva — the first of the three movies — will tell the story of the protagonist Shiva pursuing the love of his life, Isha, when his life is forever changed and his connection to the Brahmānsh is revealed. Shiva learns that he possesses the power of the Fire Astra and “discovers his destiny as the divine hero of the universe.” according to Disney’s statement.

Brahmāstra Part One: Shiva stars Amitabh Bachchan as Raghu, the leader of the Brahmānsh, Ranbir Kapoor as Shiva, Alia Bhatt as Isha, Mouni Roy as Junoon, and Nagarjuna Akkineni as Anish Shetty. The film is directed and written by Ayan Mukerji, who also produced alongside Star Studios, Dharma Productions, and Prime Focus.

Brahmāstra Part One: Shiva is now available to stream on Disney Plus. Brahmāstra: Part Two – Dev is currently slated to be released in 2025.