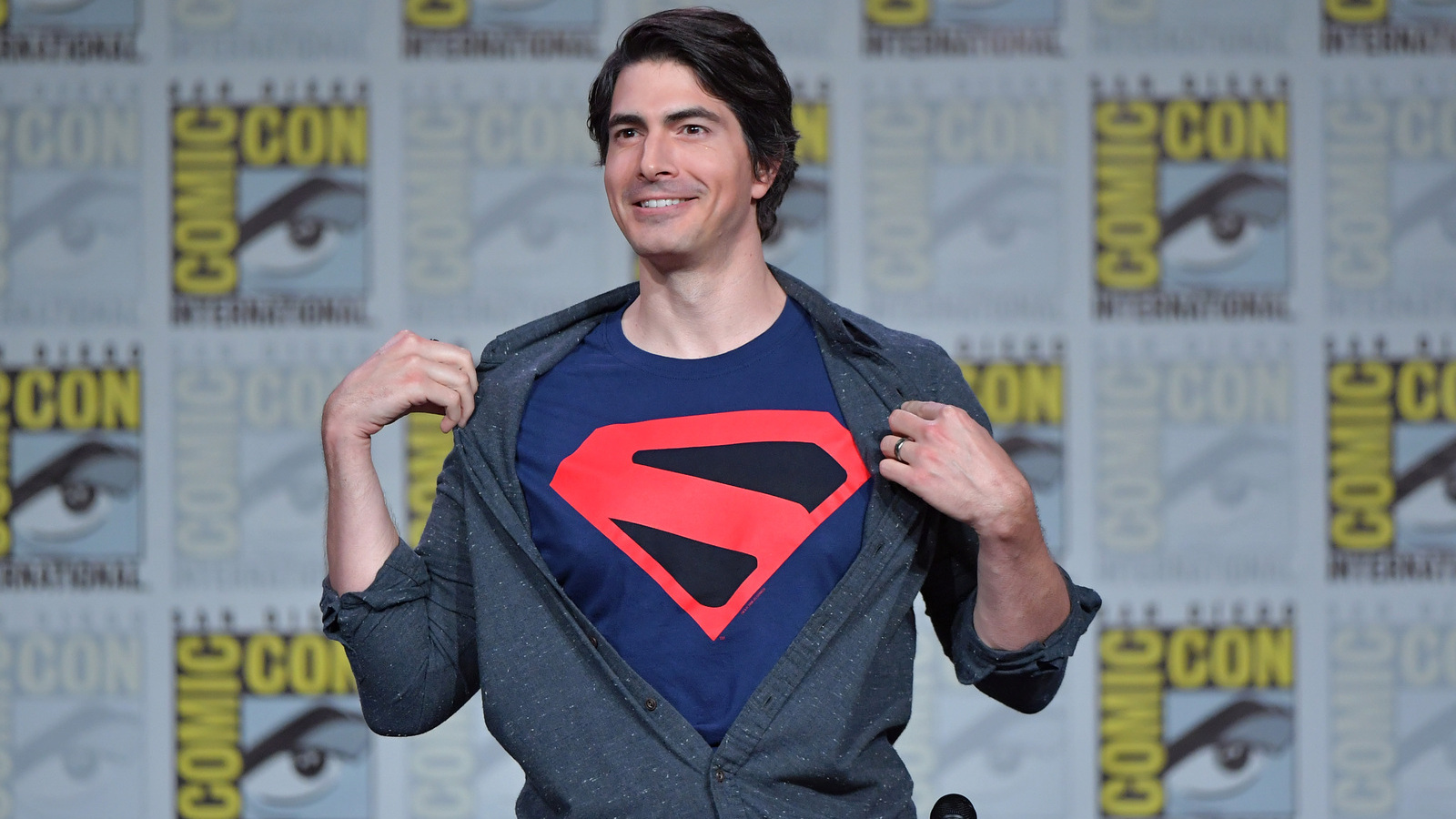 DC icon Brandon Routh is set to reunite with one of his Superman Returns co-stars for an upcoming comedy movie. Before playing Ray Palmer/the Atom in the CW’s Arrowverse, the Legends of Tomorrow actor starred as the Man of Steel in the aforementioned 2006 film, which made him the first person to don Clark Kent’s cape on the silver screen since Christopher Reeve. The superhero blockbuster launched Routh’s career, so things are almost coming full circle for him with his latest project.

As revealed by The Hollywood Reporter, Routh has boarded comedy Out of Order alongside Brooke Shields (A Castle for Christmas) and Sam Huntington. Huntington, also known from Being Human and Rosewood, appeared opposite Routh as Jimmy Olsen in Superman Returns. Joining this trio in the film, which is directed by Guy Jacobson (Redlight), is Tao Okamoto, another DC veteran who played Mercy Graves in 2016’s Batman v Superman: Dawn of Justice.

Out of Order sees Routh take on the role of John Slater, an unsuccessful lawyer who’s on a mission to win back his model girlfriend (Okamoto). Huntington plays his best friend and co-worker, with Shields as a high-powered attorney. Slater’s desperation to turn his life around leads him to accept a job at an elite law firm even though he’s still working on his last case for his old firm. His only way out is to don a disguise as he attempts to take down a massive pharmaceutical company, while also defending it.

Jacobson, who drew on his own experiences as an attorney on Wall Street when co-writing the script with Megan Freels Johnston, describes the film as “a fun, fast paced, classic situational comedy in the vein of Mrs. Doubtfire and My Cousin Vinny.” Out of Order is currently shooting in New York and also features Krysta Rodriquez, Luis Guzmán, Sandra Bernhard, and Asher Grodman.