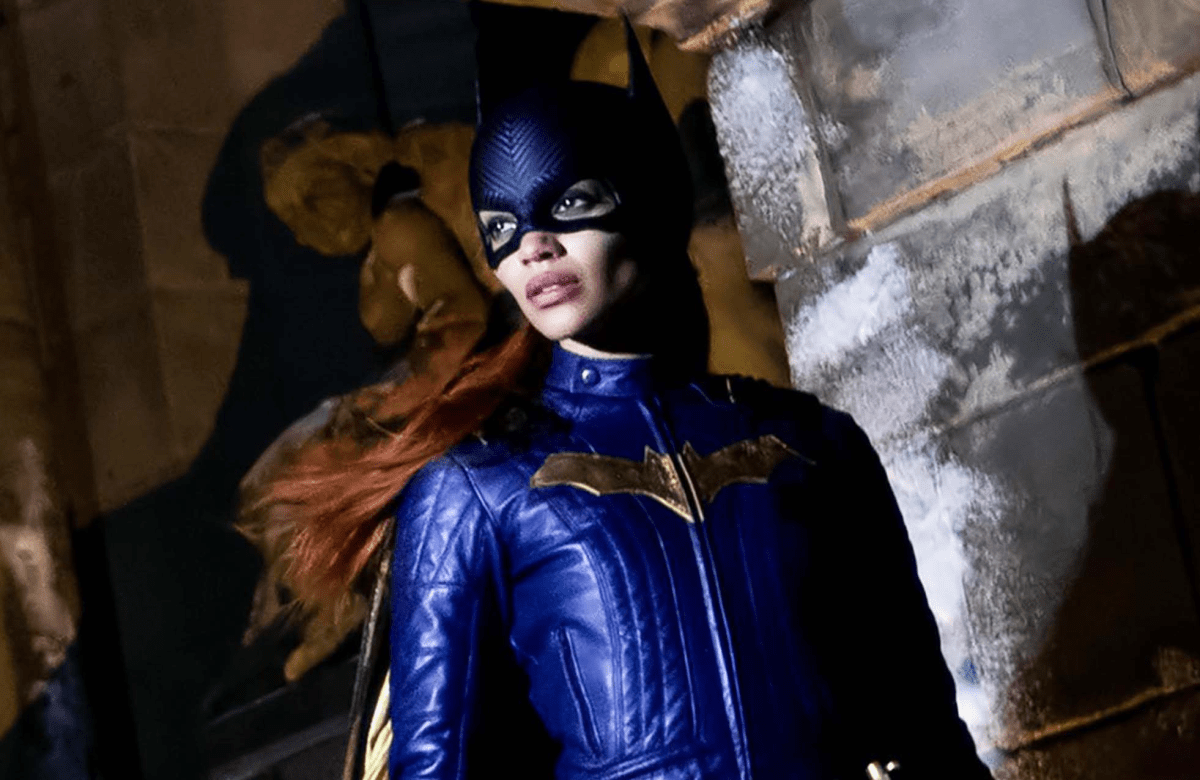 As if The CW and Ezra Miller weren’t giving fans of live-action DC Comics adaptations enough headaches, Warner Bros. dropped an absolute bombshell of bad news that turned into one of the biggest internet debacles of the year; Batgirl‘s cancellation, in spite of being well into post-production, quite viscerally marred the spirits of fans, creatives, and those with any hope for the future of the entertainment industry.

It was to be actress Leslie Grace’s first leading role in a major film, as well as her second film role overall after her turn as Nina Rosario in 2021’s In The Heights, and Ivory Aquino was set to portray Alysia Yeoh, the best friend of the titular heroine and who would have been the first transgender character to appear in a DC film. Needless to say, the cancelation left a sour taste in the mouths of many.

It was also a slap in the face for the resurgent Brendan Fraser, who was set to play the villain Firefly in the film. He may still be flying high on all the press surrounding his performance in Darren Aronofsky’s The Whale, but for a beloved actor who’s finally finding his feet in the industry once more, a major film getting canceled is one of the last things you hope for.

In an interview with Variety, Fraser lamented the canceling of the film, noting how it could lead to distrust between creatives and film studios while also pointing out that we’ll all apparently be a missing a masterclass performance from Grace.

“It’s tragic. It doesn’t engender trust among filmmakers and the studio. Leslie Grace was fantastic. She’s a dynamo — just a spot-on performer. Everything we shot was real and exciting and just the antithesis of doing a straightforward digital, all-green-screen thing.”

While Warner Bros. seems happy to cancel films for the sake of a tax write-off, A24 seems entirely uninterested in such buffoonery; a relief, too, since their dignity means we’ll all get to watch Brendan Fraser bring home his much-anticipated performance when The Whale hits theaters on Dec. 9.