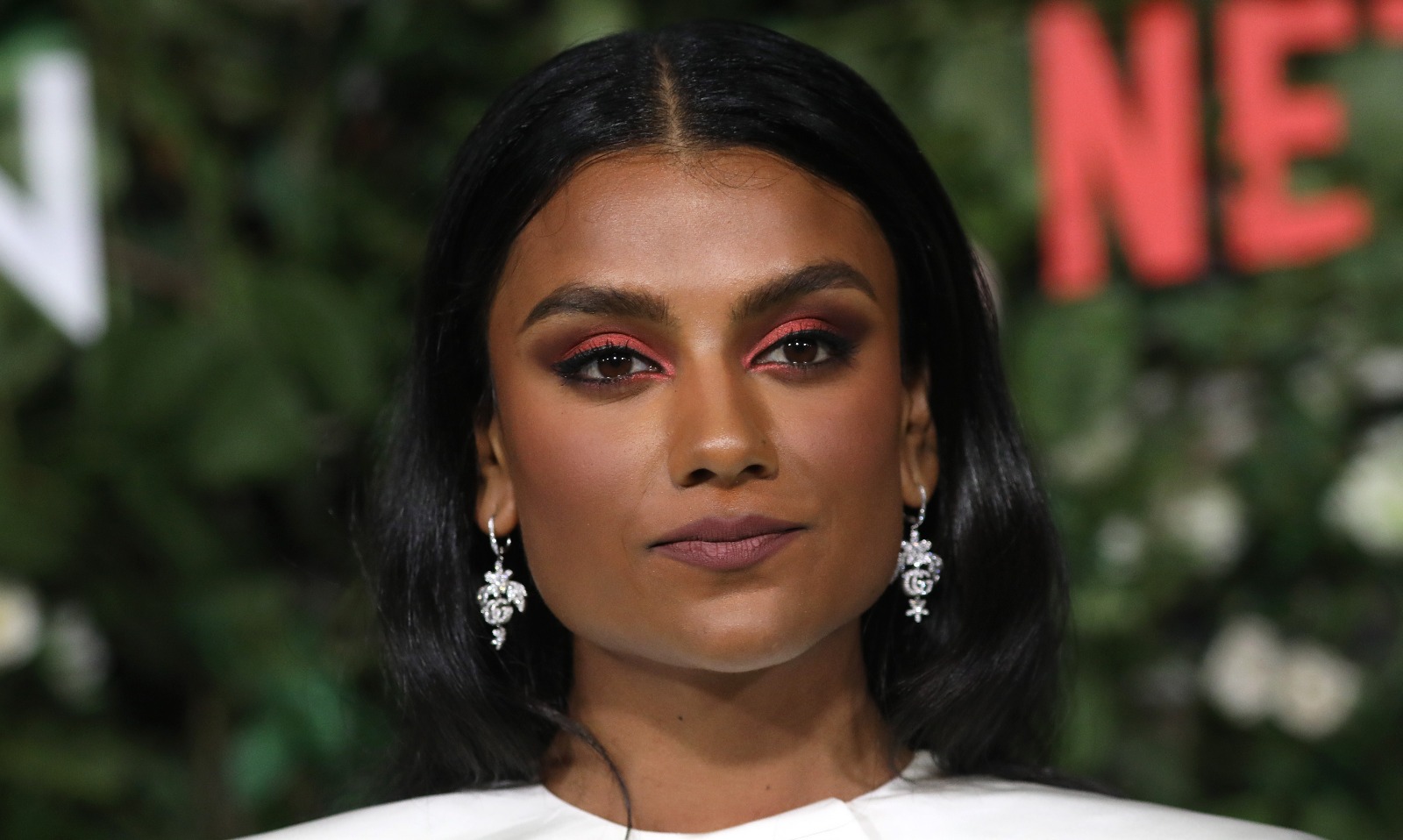 Netflix’s fictional period romance drama Bridgerton took the world by storm when it debuted in 2020, and season two has followed in similar footsteps, with Simone Ashley taking on the lead role for the latest storyline. As the British actress gains new heights of fame for her role, she is also confirmed to star in another love story: Disney’s live-action adaptation of The Little Mermaid.

As reported by The Disinsider, Ashley will star in a currently unknown role. With reports that the film would feature Ariel’s six sisters, and with the studio aiming to cast women of color, perhaps the actress might have snagged one of the roles.

The upcoming musical fantasy film is one of the most anticipated films in recent history, and though filming wrapped up months ago, the film will not hit theaters until May 26, 2023.

While Ashley’s role in The Little Mermaid is yet to be disclosed, the actress is currently turning heads as Kathani Sharma on the second season of Bridgerton. She is also known for her role as Olivia Hanan in another Netflix hit series, Sex Education. Her other television roles include appearances on the British thriller miniseries, The Sister, and on Broadchurch, Doctors, and Casualty.