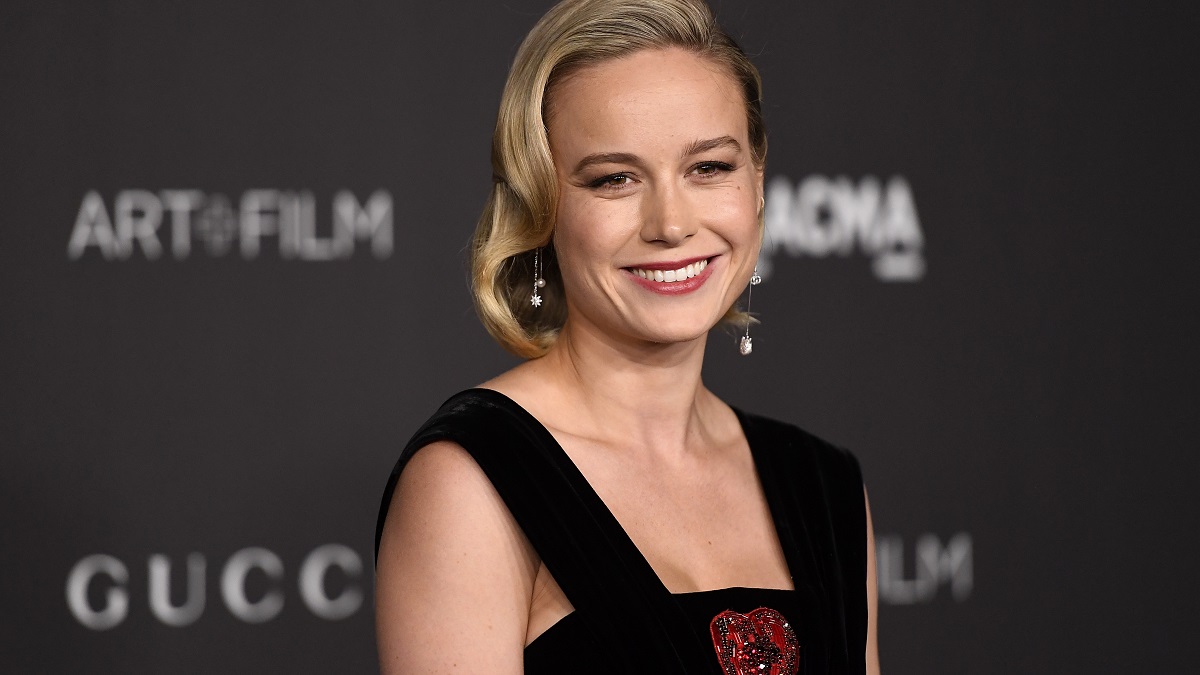 During the early stages of her career, before a combination of an Academy Award win for Best Actress and a plum part in the Marvel Cinematic Universe rocketed her to the top of the A-list, Brie Larson unsuccessfully auditioned for a number of major franchises including Terminator Genisys, Star Wars, and even the MCU’s own Iron Man 2 and Thor: The Dark World.

These days, she’s actively being sought for high-profile gigs, with Larson set to live out some wish fulfillment after being announced for the cast of Fast & Furious 10 by Vin Diesel. The 32 year-old has revealed her love for the blockbuster action series in the past, so you can only imagine how thrilled she is at getting the chance to share the screen with Dominic Toretto and the rest of the family.

As you can see below, Larson reacted to the news in excitable fashion by voicing her unbridled enthusiasm at getting behind The Fast Saga wheel, despite making it clear right out of the gate that her role will remain a mystery for the time being.

With Larson joining Jason Momoa and Daniela Melchior as Fast & Furious 10‘s freshest faces, the sequel has been injected with another substantial dose of star power. Jason Statham is also expected to return as Deckard Shaw given the post-credits stinger of F9, while John Cena is surely guaranteed to reprise his role as Jakob Toretto, even though neither of the aforementioned action heroes have been officially confirmed as of yet.