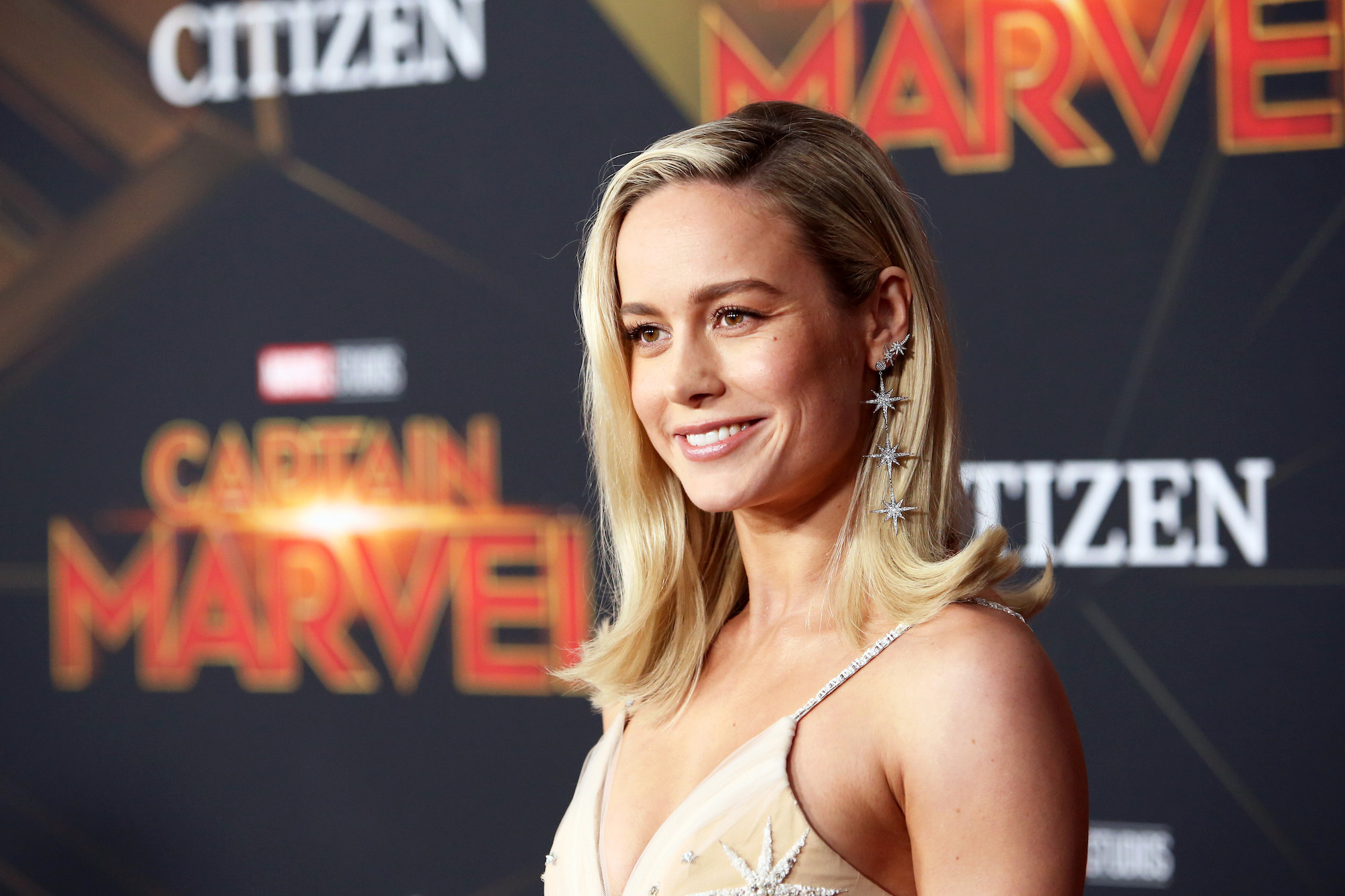 Brie Larson has announced she’s coming back to YouTube. Back in summer 2020, the Captain Marvel star broke the internet by launching her very own YouTube channel. The Oscar-winning actress continued to update the channel — posting songs, personal updates, cooking and skincare tips… you name it — for the next 12 months until she announced she was stepping back from YT in July 2021 due to work commitments.

At the time, Larson promised her followers that she wouldn’t be abandoning her channel forever and would return when she got a “spark of inspiration.” Well, it turned out we only had to wait six months or so until she lived up to her promise, as Larson has today announced that she’s back in the game. The Avengers: Endgame icon revealed the good news with a fun video she shared on Twitter, in which she hangs a “Welcome back” sign in her living room.

Larson’s announcement came with a new video posted on her YouTube, in which she talks a little more about her big return and plans to resume her weekly updates. You can check that out below:

As well as generally being excited for more of Larson’s YouTube videos, fans are also loving her choice of loungewear. Specifically, the awesome “Danvers” sweater she’s wearing. Seriously, Brie, you need to start selling these.

Brie Larson took a break from social media to shoot The Marvels, aka Captain Marvel 2, in which she will reprise her role as Carol Danvers. She’ll be joined this time around by WandaVision‘s Teyonah Parris as Monica Rambeau/Photon and Iman Vellani as Kamala Khan/Ms. Marvel. The sequel, from Candyman director Nia DaCosta, isn’t due out until Feb. 2023, but it’s strongly suspected that Disney Plus’ Ms. Marvel TV show could feature a Captain Marvel cameo. That doesn’t have a specific release date yet, but we know it’s coming in 2022.